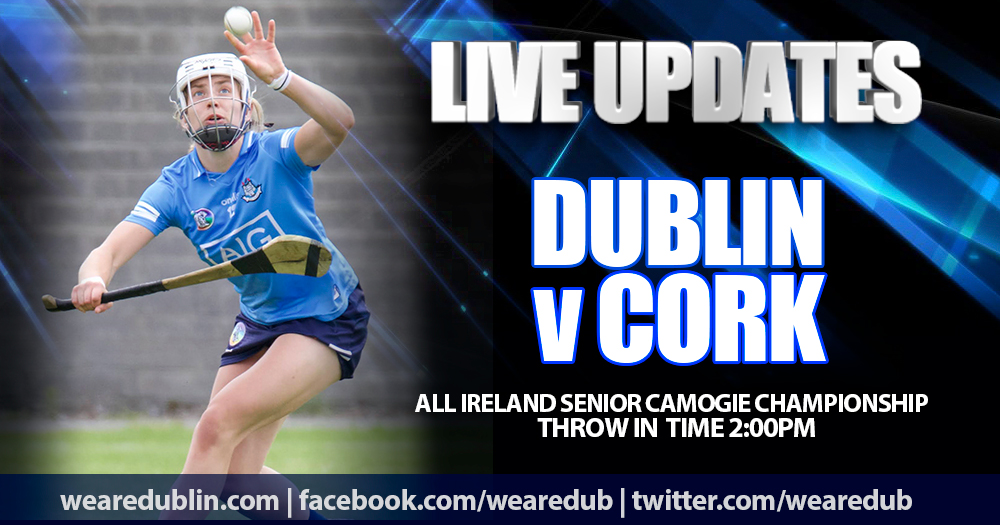 It’s the opening weekend of this year’s All Ireland Senior Camogie Championship. And it’s a first championship game in charge for new Dublin manager Adrian O’Sullivan. We’ll follow all the action this afternoon with live updates from Pairc Ui Rinn as Dublin face a tough opener against Cork.

No strangers to the business end of the season, Cork are looking for their first All Ireland title since they lifted the cup back in 2018. Since then they’ve been Semi Finalists the last two years, losing to Galway and Kilkenny respectively.

Dublin have to look back as far as 1984 since their last All Ireland honour. They reached a Semi Final in 2017 but were beaten on the day by Kilkenny. It was a last eight place a year later. But Galway were too string for the girls in blue and won comfortably.

As they’ve not advanced past the round robin phases in the last 2 years, their target is just that, a quarter final spot. And they should accept nothing less. Dublin will want to forget their 2021 league campaign but will be bouyed by a spirited contest against Waterford securing their Division 1 safety. And if they can build on that positive performance, the sky is the limit.

This afternoon’s game is being streamed live by the Camogie Association, and fans can watch here. But we’ll be live from Pairc Ui Rinn at 2:00pm this afternoon following all the action, with live updates on www.twitter.com/wearedub. And you can find all the post match reports and analysis from the game right here and on www.facebook.com/wearedub. And don’t forget you can follow us on www.instagram.com/wearedublingaa as well as Facebook and Twitter. 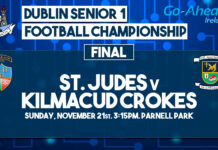 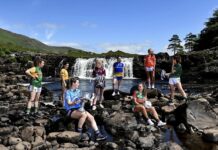 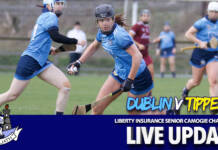