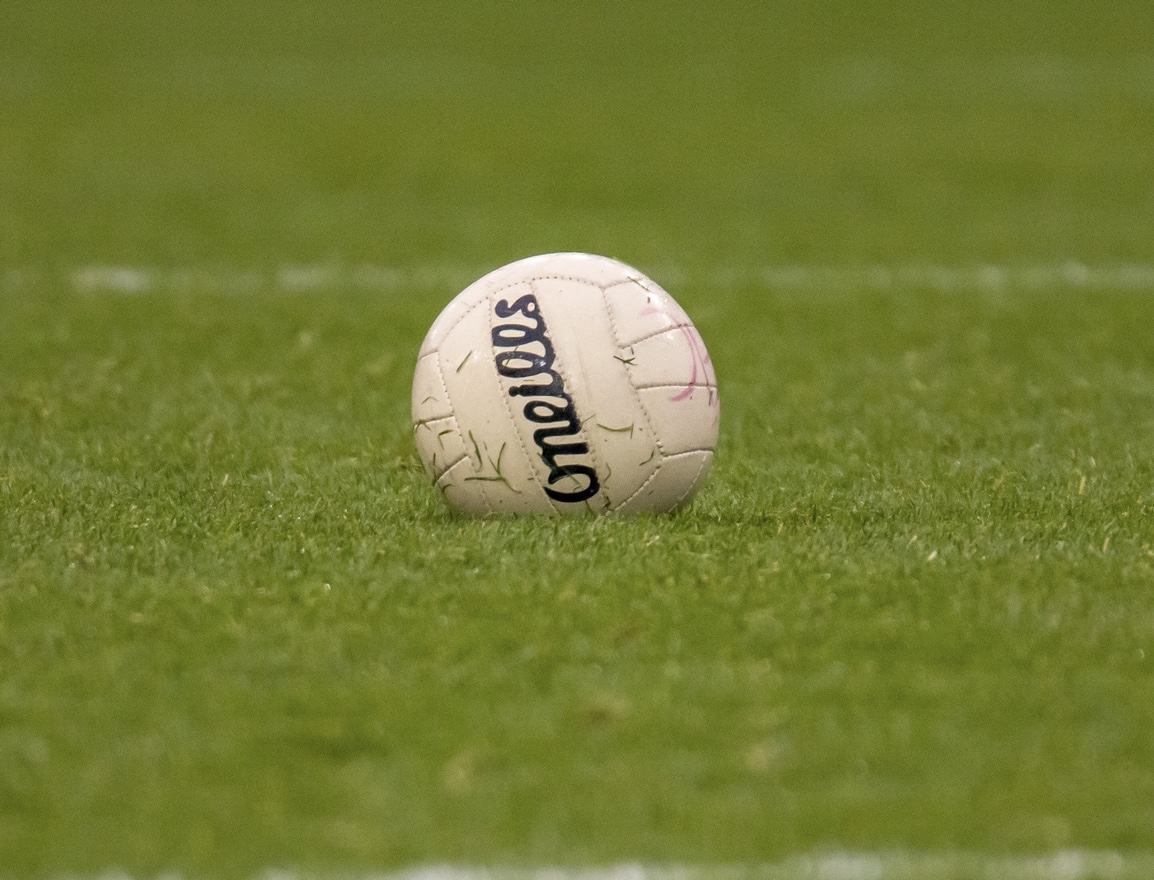 It was another action packed Wednesday evening of Dublin LGFA club action as the third round of the Adult Cup competition took place.

The divisional picture has become a little clearer after last nights Go-Ahead Adult Cup Round 3 results as the race for the top spots for the latter stages gathers pace.

In Division 1A, Clontarf cemented their place at the top of the table with a comprehensive thirteen point win over a previously unbeaten St Brigids outfit.

Just two points behind in second place in the table is another unbeaten side Fingallians, the Lawless Memorial Park side hosted Castleknock yesterday evening and recorded a 3-09 to 1-06 win over a Castleknock side still to win a game in the competition.

That win for Fingallians has set up a tantalising top of the table clash with Clontarf in round 4.

There were three games in Division 1B last night, Cuala lost their opening two game and were hoping to stop that run at home to Thomas Davis.

Davis went into the game on the back of a win and draw from their first two games and thanks to three goals continued their unbeaten run beating Cuala by 3-10 to 0-10.

The second game in the Division seen Clanna Gael Fontenoy travel to the home of county club champions Foxrock Cabinteely seeking to bounce back from a heavy defeat in round 2.

It wasn’t to be there night though despite a gallant effort as Foxrock ran out six point winners on a scoreline of 1-19 to 3-07.

The final game in Division 1B pitted two great southside rivals up against each other. The home side Kilmacud Crokes had narrowly lost their opening two games and were hoping to finally come out the right side of the result on Wednesday evening.

Their opponents Ballyboden St Endas had drawn their opening game with Thomas Davis and were looking to build on their sixteen point win last week against Clanna Gael Fontenoy.

Games between these two great rivals are normally full blooded affairs and last night was no exception, once again though Crokes for the third game in-a-row found themselves out of luck in a tight game with Boden taking the spoils by a single goal with the final score 2-09 to 1-09.

There is right battle going on in Division 2 with three teams still unbeaten after three rounds of action.

Ballinteer St Johns, Parnells and St Maurs are all tied on nine points having all recorded their third wins in-a-row last night. Ballinteer seen off the challenge of Clann Mhuire by 6-15 to 1-09, Parnells hit six goals past Skerries Harps in a 6-16 to 2-10 victory and St Maurs had to battle all the way against O’Dwyers to claim a two point win on a scoreline of 2-11 to 3-06.

to 3-09 win over Lucan Sarsfields.

The full list of all last nights Adult Cup Round 3 results are below.