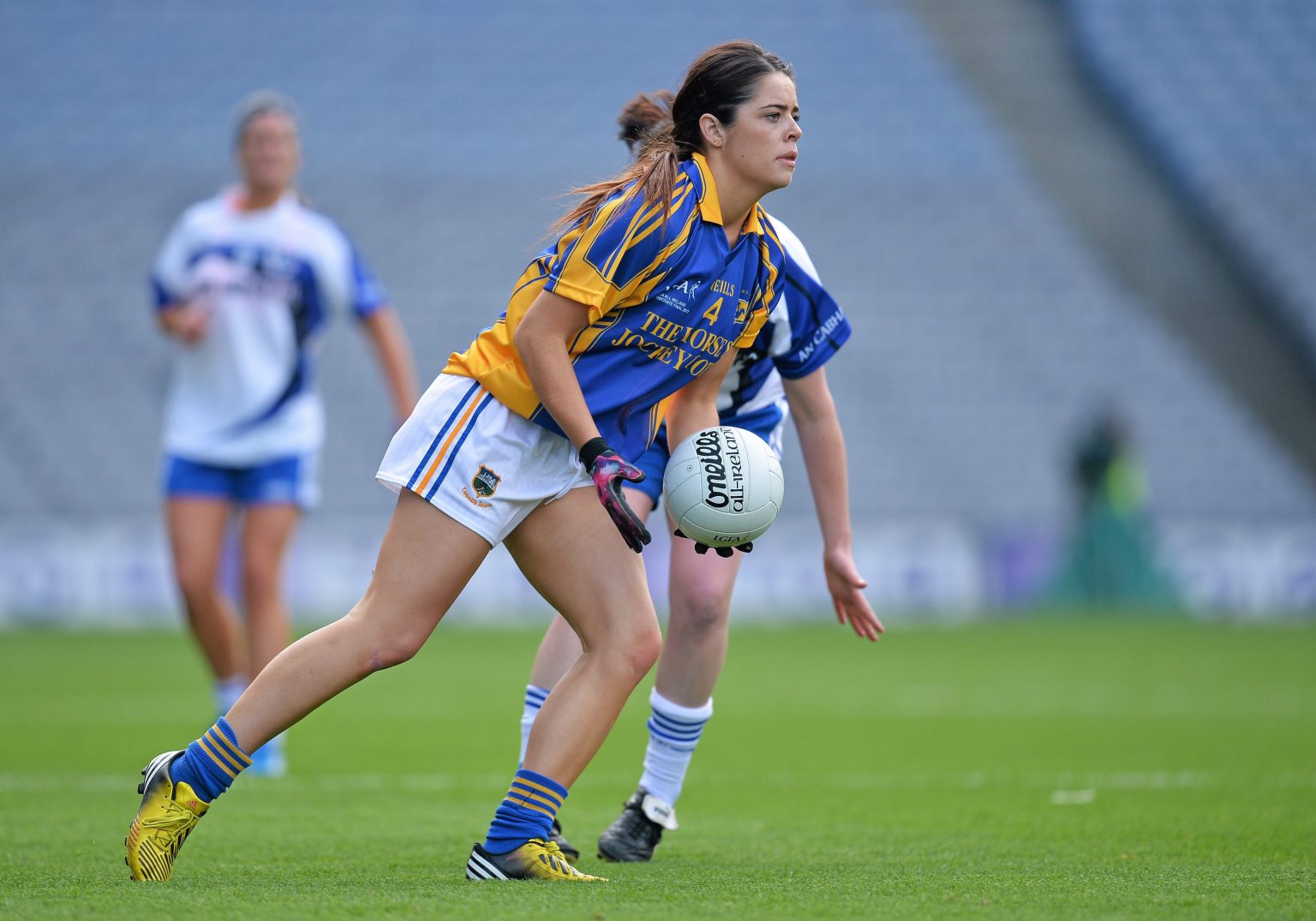 Ladies Gaelic Football Association President Marie Hickey has led tributes to former Tipperary ladies footballer Rachel Kenneally, who has sadly passed away at the age of 26.

Rachel was a member of the Tipperary side that lined out in the 2013 TG4 All-Ireland intermediate final against Cavan at Croke Park.

She also played in a National league Division 2 final in 2010, and Rachel was a Munster minor B championship winner in 2009 and 2010, as Tipp went on to contest All-Ireland finals in both years.

At club level, Rachel appeared in the 2011 All-Ireland junior club final for Aherlow against Sperrin Óg, and she was a county and Munster winner with her club in that same year.

A native of Ballyglass, Tipperary Town, Rachel was also a Giles Cup medallist in 2012 with Mary Immaculate College in Limerick, where she studied to become a primary school teacher.

Rachel made her debut with the Tipperary senior team in 2009, and played until 2014.

LGFA President Marie Hickey said: “All of us at the Ladies Gaelic Football Association are deeply saddened to learn of Rachel’s untimely passing. Rachel was a wonderful servant to Tipperary ladies football and her club, Aherlow.

“A committed and talented player, Rachel wore the blue and gold of her county and the green and gold of her beloved Aherlow with distinction for many years. “Rachel marked herself out as a brilliant underage player before going on to represent Tipperary at the highest level, appearing on All-Ireland final day in 2013.

“We extend our deepest sympathies to Rachel’s family and friends at this very sad time.”

Current Tipperary senior team manager Shane Ronayne commented: “On behalf of everybody involved with the Tipperary senior squad, I would like to express our sincere sympathies to the family and friends of Rachel Kenneally, our former player, team-mate and friend.

“We are all proud to have had the opportunity to coach and play with Rachel, and very privileged to have known her as a person.

“She was a fantastic player and a wonderful character, full of lift, humour and great courage.

“She will be sorely missed but forever remembered.”

Family flowers only, donations if desired to Cancer Research