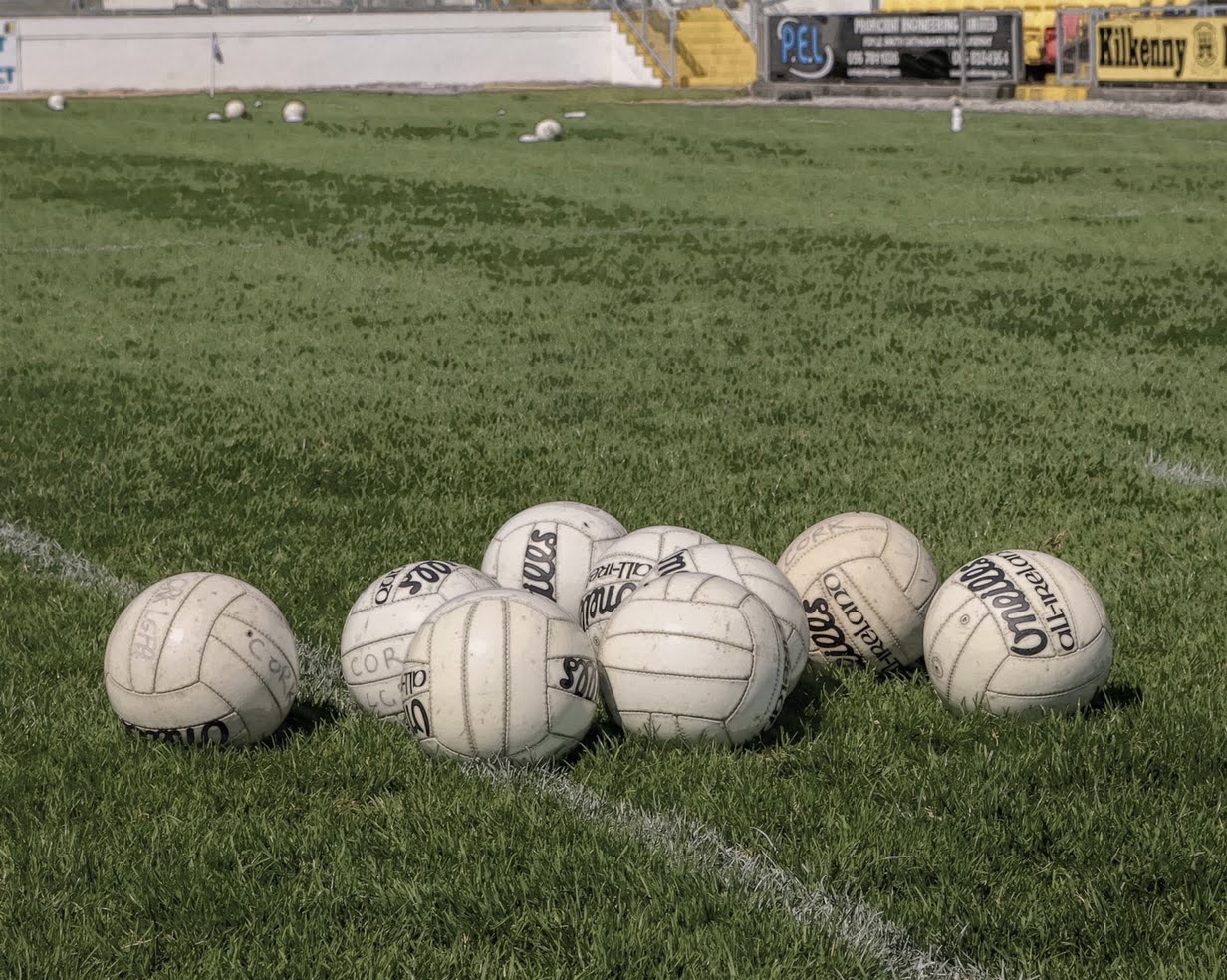 It’s another busy night tonight of ladies football in the county with a number of key Dublin LGFA club championship and adult league games down for decision.

In Group B of the Senior championship Ballyboden St Endas face off against Fingallians. Boden are aiming to make it three wins from three tonight after victories over Cuala in round one and Clanna Gael Fontenoy in round two.

Their opponents Fingallians are still waiting on the first win of the campaign having lost their opening two games to St Brigids and Cuala.

Skerries Harps will host Parnells in Group A on f the Intermediate championship tonight.

Skerries enjoyed an opening round win over Lucan Sarsfields but suffered a heavy defeat to St Sylvesters last Wednesday and will look to make home advantage count this evening and get back on track.

Parnells secured a hard fought win over Clann Mhuire in round one by the slimmest of margins with the game ending 2-15 to 4-08 and last week recorded a draw against Lucan Sarsfields with the final score 4-11 to 5-08. A win tonight will see them stay top of the table and put them in a strong position for a place on the knockout stages.

In Group B of the Intermediate championship Ballinteer St Johns host St Maurs with both sides locked on three points each after a win and a loss apiece.

St Maurs opened their championship campaign with a seventeen point win over Man O War with the full time score 5-13 to 0-11. They hit a bump in the road though last week losing by three points to Castleknock on a scoreline of 3-07 to 1-10.

So it’s all to play for tonight in what is a winner takes all final group game encounter and could be the pick of the games this evening.

There is a big local derby in St Annes in Group B of the Junior A championship this evening as Clontarf B take on Raheny.

Both sides head into their final group game tonight locked on three points apiece with the winners tonight guaranteed second place in the group.

Clontarf B won a keenly contested opening round fixture against Templeogue Synge Street with the game finishing 2-09 to 2-07. But last week suffered a twelve point defeat at the hands of St Judes with the final score 1-19 to 0-10.

Raheny shipped a heavy defeat to St Judes in round one with that game finishing 7-14 to 0-09 to the visitors. But a 2-11 to 1-08 victory over Templeogue last Wednesday leaves Raheny still with a chance of making the knockout stages of the championship.

The full list of all tonight’s Dublin LGFA club championship and adult league games are below. 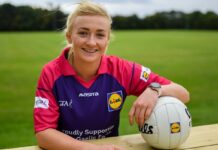 Dublin Manager Mick Bohan Wants The Tackle To Be Defined