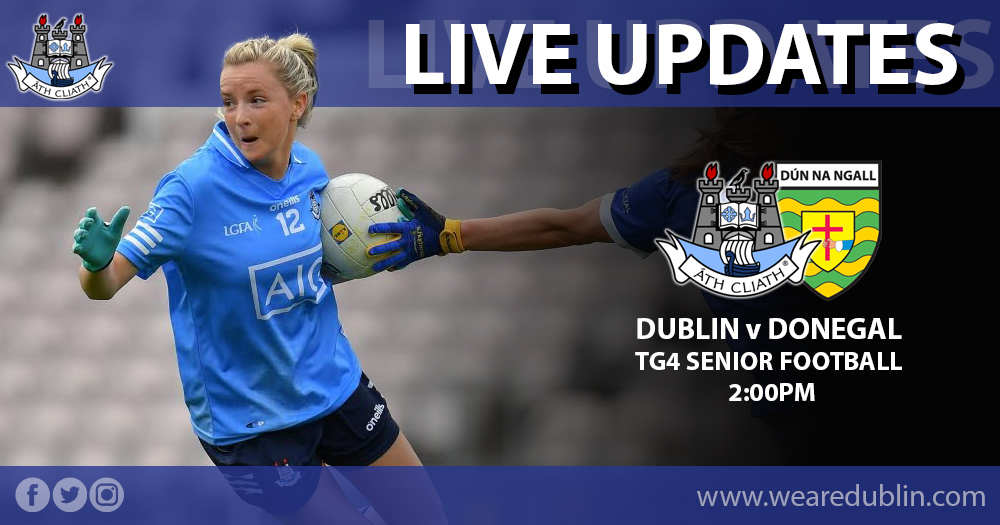 Dublin have had a fairly smooth ride through the round robin phase of the competition, picking up three straight wins over Cavan, Tipperary and Mayo to top their group. Donegal overcame Waterford and were beaten by Cork in their Group, but it was enough to book them a quarter final slot. They won’t fear Dublin but will need a big performance to advance to the Semi Finals.

We’ll be live from Carrick-On-Shannon later today, and we’ll keep you posted if you’re not traveling to the game. Our Twitter Feed will be filled with Live Updates from the throw in at 2:00pm. Just head to www.twitter.com/wearedub to follow the action. Not on Twitter? Don’t worry, you can follow the feed below this post.