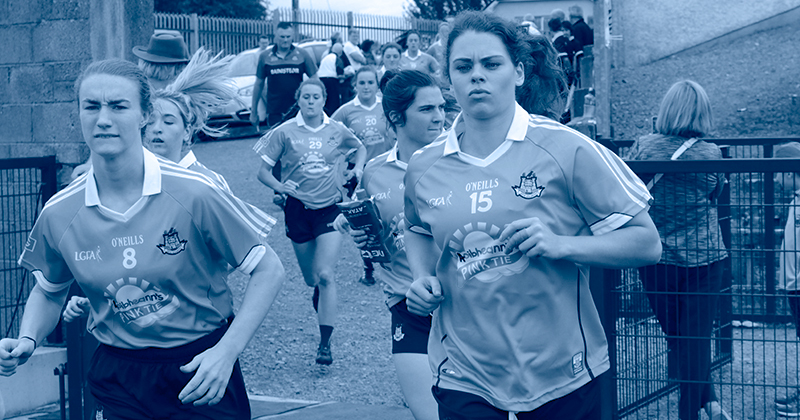 Live updates on www.twitter.com/wearedub and www.wearedublin.com from the Dublin’s TG4 All Ireland Semi Final against Galway

We’re back in Dr. Hyde Park for the third time in only five weeks as the TG4 Senior Ladies Football Championship goes down to the last four.

Dublin’s fifth successive TG4 All Ireland senior semi-final sees the girls in blue facing Galway, who they defeated at this stage of the competition in 2014. That was Galway’s last semi-final appearance but the Tribeswomen have marched impressively into the last four in 2018.

They’re also the only team to have beaten Dublin in a competitive fixture this year, having claimed a group victory in Division 1 of the Lidl NFL. Galway also came close to beating Dublin in the League semi final, but Nicole Owens stole a late goal to send Mick Bohan’s team through to the final.

The scene is set for what promises to be a cracking encounter at Dr. Hyde Park, with a much in demand All Ireland final spot on September 16 up for grabs.

A victory for Dublin would put them in fifth straight final while a Galway win would see them earn a crack at the Brendan Martin Cup for the first time since 2005.

We’ll be live from the 4:30pm throw in at Dr. Hyde Park today, with score by score updates on www.twitter.com/wearedub. And you can find all the post match reports and analysis from the game right here and on www.facebook.com/wearedub.

Two Changes For Dublin For All Ireland Quarter Final Against Kerry