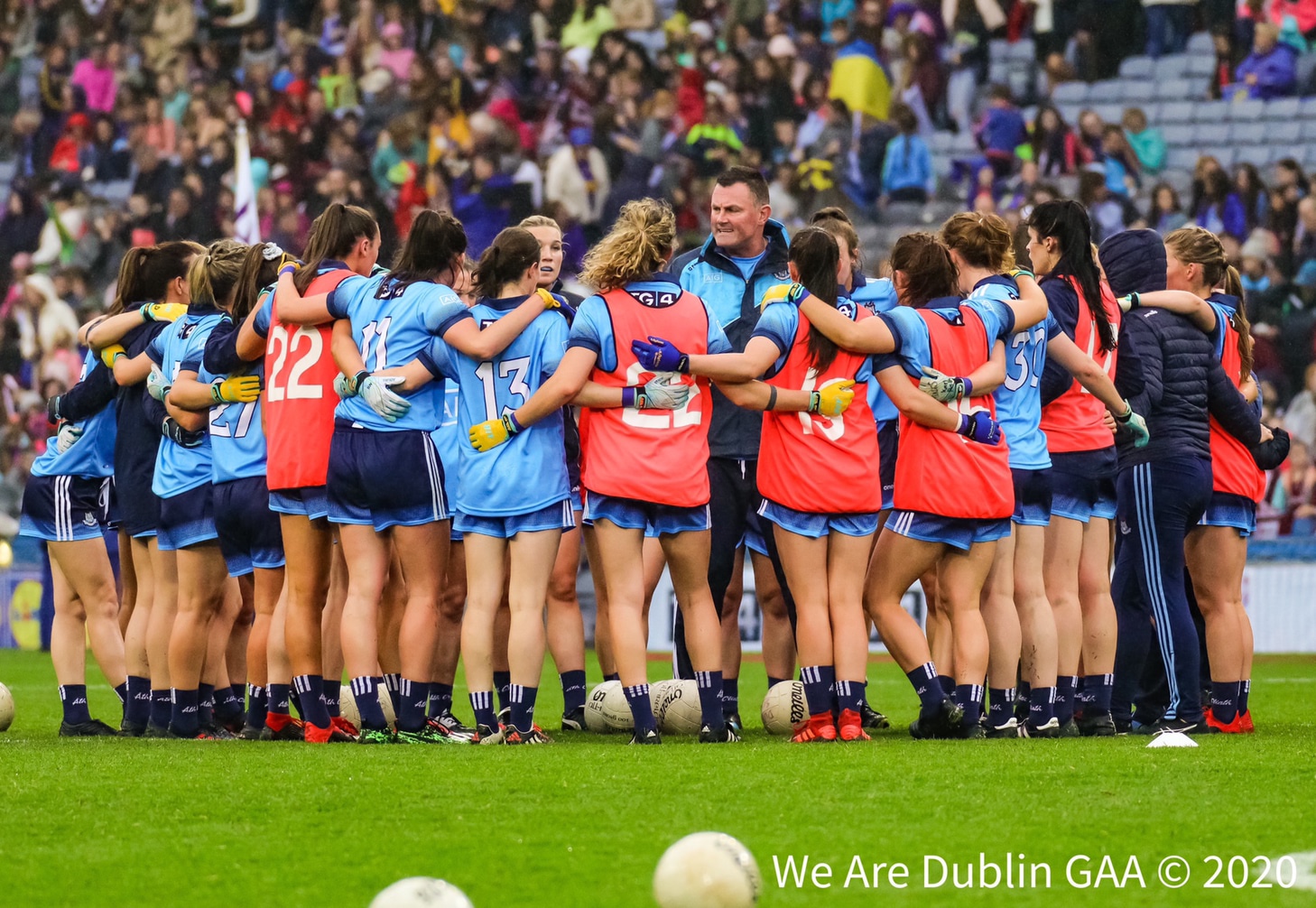 Among the starting fifteen for this opening round fixture are 12 starters from the 2019 All Ireland final against Galway.

The three changes are, Leah Caffrey who returned to the panel this season after a year away travelling and comes into the side for the injured Eabha Rutledge at corner back.

In attack Sarah McCaffrey another returnee to the panel after travels abroad starts ahead of Hannah O’Neill at corner forward.

O’Neill missed the majority of Foxrock Cabinteely’s club championship campaign with injury but has recovered sufficiently to be named amongst the Dublin replacements for Saturday’s eagerly awaited contest with the O’Donnell County.

Another missing player from last seasons All Ireland starting team is 2019 All Star defender Olwen Carey who is unavailable for selection this season due to work commitments.

Flying forward Noelle Healy who was introduced off the bench at half-time of last years All Ireland final is in from the start against Donegal tomorrow and will pose a serious attacking threat for Dublin.

When Mick Bohan looks to his bench he will be delighted to see a number of players who have battled back from serious injury to make the panel including Siobhan Killeen, Deirdre Murphy and former minor Player of the Year, Hannah Leahy.

Another long term absentee Nicole Owens is not far away from full fitness while the fore mentioned Eabha Rutledge is expected to be available for consideration for Dublin’s fixture against Waterford on November 7th next at 1pm in Baltinglass GAA club, Wicklow.

That second round TG4 championship tie will be streamed LIVE by the LGFA on their social media platforms.

Dublin and Donegal last met in the championship four years ago back in August of 2016. On that occasion Dublin claimed the win despite a strong Donegal challenge with the final score 1-13 to 2-07.

Top scorer on that particular day for Dublin was captain Sinead Aherne with a scoring return of 1-06 (3f), she was followed in the scoring charts by Carla Rowe with 0-03, Niamh McEvoy with 0-02 and Siobhan Woods and Lyndsey Davey with 0-01 each.

Owing to COVID-19 restriction this game will be played behind closed doors however you can catch all the action LIVE on TG4 with coverage beginning at 4.45pm, throw in time 5pm.