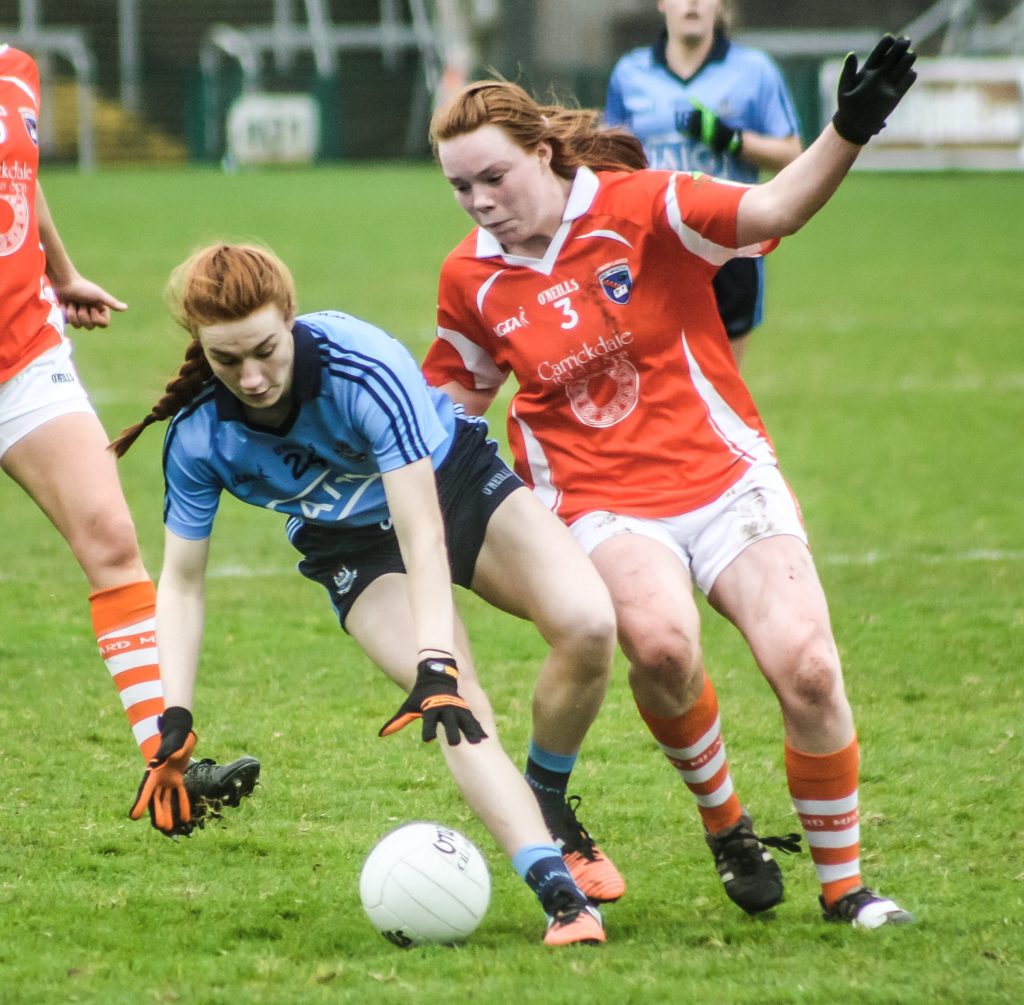 Another action packed Sunday afternoon in the Lidl National Football League across all four divisions. Below is a preview of all of today’s games.

Dublin are currently sitting at the top of the Division 1 table and will host the team that are sitting at the opposite end of the table when they meet Armagh. Unusually, the host team have played fewer competitive matches at the venue than the travelling side as Dublin play a competitive match in Abbotstown for the first time with Armagh having played Cork at the same venue last year. Dublin will undoubtedly be the favourites for this match as they continue to introduce new faces to an already strong panel. Armagh have relied heavily on Aimee Mackin to provide their scores but they must find a greater return from players like Fionnuala McKenna and Lauren McConville if they hope to take 3 vital posts away from their hosts. Dublin have fire power in all areas of the field and the positioning of Noelle Healy, the All Star forward has been playing at centre back, will be particularly interesting in this encounter.

Donegal and Mayo are both coming off the back of defeats from Round 4. Donegal were edged out by Dublin in a close encounter whereas Mayo failed to make home advantage count against Cork. The need for points is greater for Mayo who will want to move away from the relegation places and get back into contention for the Top 4. Donegal have an impeccable home record and they will expect to continue that record, they may also have Yvonne McMonagle available for selection after she returned from her travels reuniting the ‘Big 3’ of McMonagle, McLaughlin and Barrett. As always the Mayo attack will be lead by Cora Staunton but Sarah Rowe has begun to help lift that scoring burden and she was amongst the most impressive performers at the O’Connor Cup. With some great attacking talent on show this could be the game of the weekend but Donegal tend to win when they are at home so it will take a monumental effort from Mayo to come away with the points.

This is another contender for the match of the round. Galway are joint leaders in the division currently but they are just three points ahead of Kerry who will be looking for a win that puts them right back in the hunt for a semi final place despite a poor start to their campaign. Galway have been steady if unspectacular to date, their win over Armagh was typical of their season as they required a late rally to avoid defeat. Kerry were emphatic winners over Armagh as they found their form and in their ranks they can call on Laura Rogers and Anna Galvin who were two of the best performers at the O’Connor Cup. Galway will look at the fixture list and see their remaining matches are against Cork and Dublin, if they want to finish in the Top 4 it is imperative that they take all points available this weekend and not depend on results from their remaining matches. Kerry’s run in looks slightly less difficult but they need to take full points from all of their fixtures to guarantee their place in a semi final. Galway will hope that having a large home crowd that will attend the Galway v Derry men’s match will help them to victory.

Another match that will have a huge amount of interest is the meeting of Waterford and Cavan in Kingspan Breffni Park. Just one point separates the two teams in the table and with three points separating the top 6 in the division there is plenty at stake in this clash. Cavan have failed to hit the heights that they had hoped to reach this season to date and will be determined to put that right against a Waterford side that have taken to life in the second division with relative ease. Cavan host this match and will be determined to make home advantage count, they possess one of the best forwards in the game in Aisling Doonan but they will be facing a very well balanced Waterford side that have realistic hopes of back to back promotions.

Kevin Doogue will be delighted with the way that his Laois side have developed to date this year as they sit top of the table and his work has been recognised as he was named the Lidl NFL Manager of the Month for February. Westmeath will be disappointed that they have struggled this season and not pushed on as was expected after reaching last year’s final. However, they are still only 3 points behind the top team so a win will reignite their season and they will not lack for motivation as they face their Leinster rivals.

Wexford have made a great start to this year’s campaign as they lie second in the table and have put themselves in with a great chance of reaching the semi final and the boost of welcoming Kerry legend, Bernie Breen, to their squad has had a hugely positive effect on the team. Meath have progressed quite well since returning to the third tier but their minimum target will be a top 4 finish, should they fail to win this weekend it will make that achievement that little bit more difficult.

Longford continue to set the pace in the division along with Wicklow as they maintain a 100% record but their biggest test of the season to date may come on Sunday when they welcome Fermanagh to Donagh. Longford will secure their place in the semi finals with a win and it is the least that they will expect.

Wicklow have been in wonderful form throughout their campaign to date and there is little to suggest that they won’t maintain that form going into this clash. Louth have underperformed but they have huge potential to improve and will see this fixture as an opportunity to prove themselves ahead of a possible semi final meeting with the same opposition.

Antrim have disappointed this season, the blow of losing out in Croke Park last September appears to have affected them greatly. However, with the visit of Carlow they will see this as an opportunity to kickstart their promotion push.

This is the battle of the bottom two in the division. It is likely that the loser of this fixture will finish the season at the bottom of the table so there is still plenty at stake for these two sides.