The two sides played out a thrilling draw the last day out with plenty of goals on the agenda in the match with both teams hitting 4 goals apiece.

Each outfit enjoyed periods of dominance in that game and the action flowed from one end of the pitch to the other in a throughly gripping and entertaining contest for spectators from both sides.

At the end of extra time the two teams couldn’t be separated and the game finished 4-11 apiece. There is nothing to suggest that today’s game will be any less close and competitive with supporters from both teams in for another rollercoaster ride.

We would like to wish the St Maurs squad and management the very best of luck today. 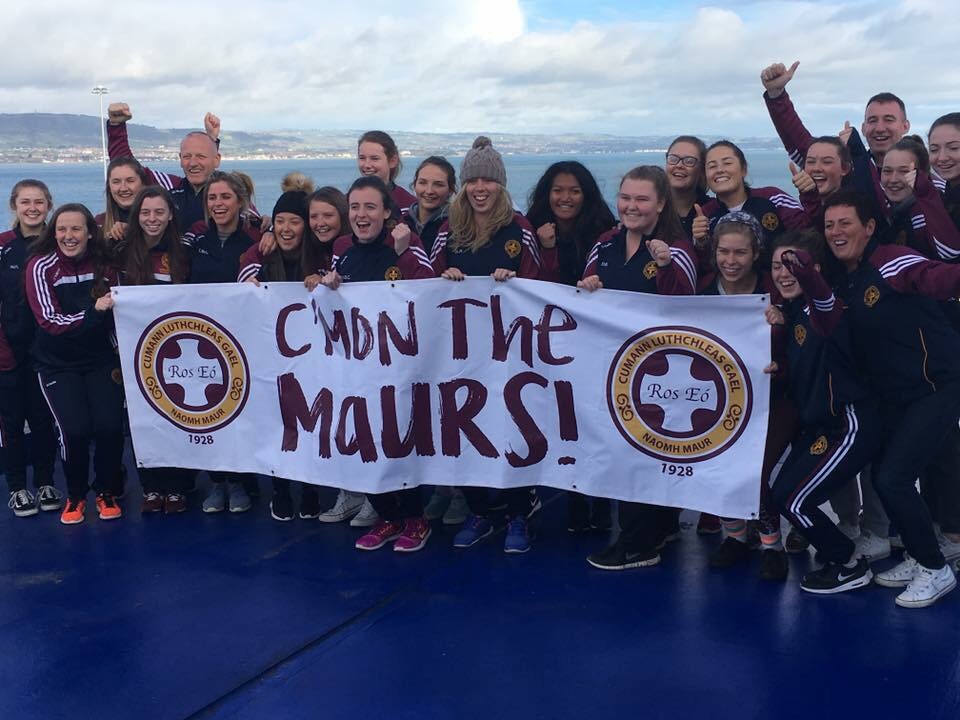 Dublin Crowned U14 Leinster Champions After Tough Battle With Meath