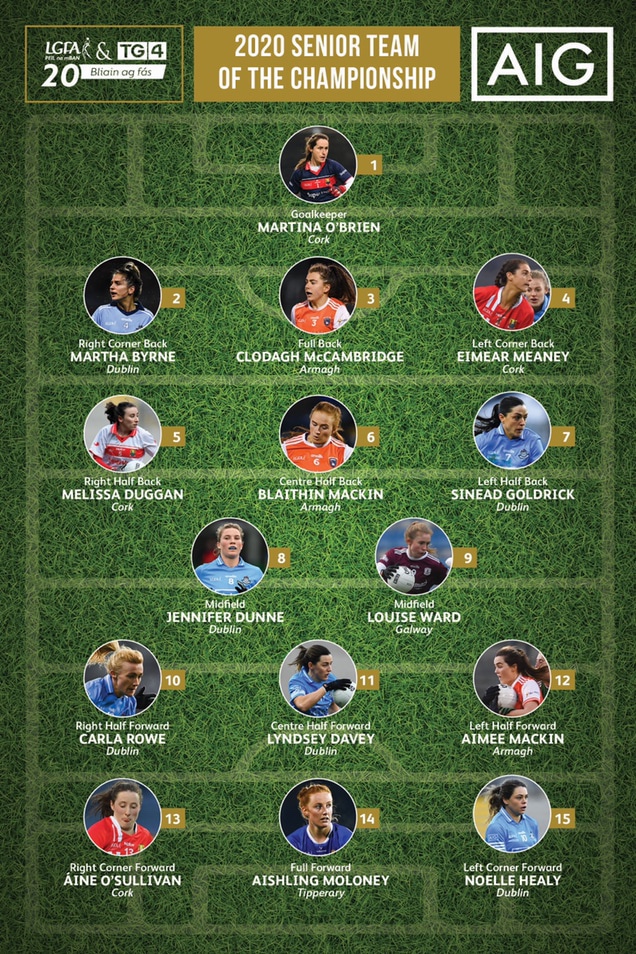 ARMAGH forward Aimee Mackin has been crowned TG4 Senior Players’ Player of the Year for 2020.

Mackin (23) was voted best in class by her peers, with the Shane O’Neills player fending off stiff competition from Dublin duo Carla Rowe and Sinead Goldrick to claim the coveted individual award.

Mackin recovered from cruciate knee ligament damage sustained against Cork in 2019 to make a sensational impact during the 2020 Championship.

She scored 1-6 in the TG4 All-Ireland Senior Championship opener against Tyrone, before a 2-7 haul helped Armagh past Mayo and into a first semi-final appearance since 2015.

Armagh fell at the penultimate hurdle against eventual champions Dublin, but Mackin lit up Kingspan Breffni with an excellent display, registering 2-4 in defeat to bring her Championship haul to 5-17 from three outings.

Mackin’s Senior Players’ Player of the Year accolade was confirmed on ‘Peil na mBan – Foirne na Bliana,’ in association with AIG Insurance, which aired on TG4 on Saturday evening.

And it was a show to remember for Mackin, who was also named on the Senior Team of the Championship, while her sensational second half semi-final goal against Dublin earned the lethal attacker the AIG Cúl na Bliana award.

An expert TG4 panel selected Mackin’s superb effort as their number one from the 2020 season – ahead of Meath ace Vikki Wall’s terrific solo goal in the TG4 All-Ireland Intermediate Final victory over Westmeath, and Áine O’Sullivan’s early strike for Cork in their Senior Final reverse at the hands of Dublin. 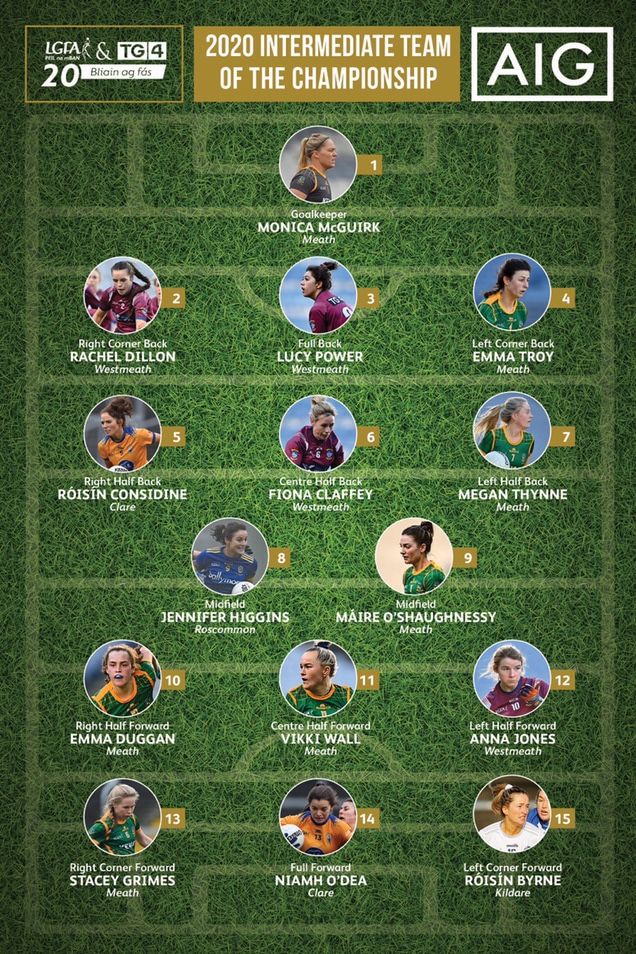 Wall, meanwhile, was named as the TG4 Intermediate Players’ Player of the Year following a brilliant season for the Royals.

The Dunboyne player (22) was the Player of the Match from the Intermediate decider, as Meath, beaten finalists in 2019 and 2018, defeated Leinster rivals Westmeath to secure Senior Championship Football in 2021. 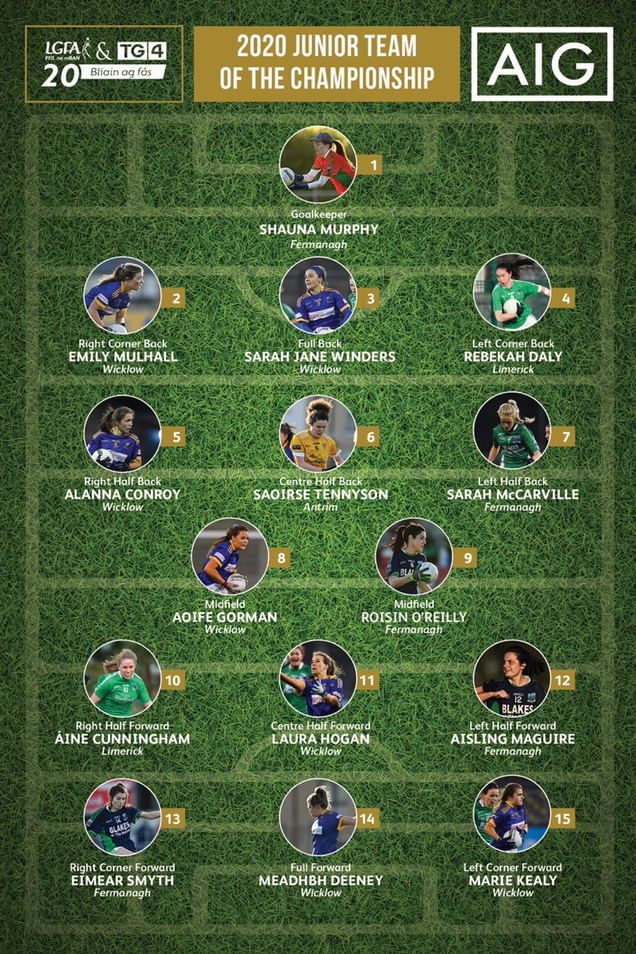 Smyth, from the Derrygonnelly Harps club, enjoyed another sparkling season with the Erne County, who atoned for their 2019 Final loss at the hands of Louth by going one better against Wicklow and securing Intermediate Championship football for the coming season.

Smyth is one of five Fermanagh players named on the Junior Team of the Championship, as selected by the LGFA’s All Star committee.

Wicklow may have suffered Final defeat but there is some consolation for the Garden County with the presence of seven players on the Junior selection.

On the Intermediate team, Player of the Year Wall makes the grade as one of seven Meath representatives.

Runners-up Westmeath have four players selected, Clare have two players on the team, with one each for Kildare and Roscommon.

On the Senior selection, Dublin lead the way with six players included, with beaten finalists Cork providing four players on the chosen 15.

Armagh’s stunning Championship impact is rewarded with three players named on the selection – including Player of the Year Aimee Mackin and her sister, Blaithin.

Galway’s 2020 captain Louise Ward and Tipperary’s Aishling Moloney are also listed on the Senior Team of the Championship.

“This was a wonderful production that brought so many memories flooding back as we looked back on our 2020 TG4 All-Ireland Championships.

“It was an extraordinary and unprecedented season that saw us play two of our All-Ireland Finals five days before Christmas Day – and we were treated to some brilliant football across the three grades.

“Our players went to great lengths to represent their counties and it was right to acknowledge the efforts of leading players in the Junior, Intermediate and Senior grades.

“Well done to the 45 players selected on the Teams of the Championship, and our TG4 Players’ Player of the Year award winners.

“What a night it was for Aimee Mackin – who won the TG4 Senior Players’ Player of the Year award, found a place in the forward line on the Senior Team of the Championship, and saw her brilliant goal against Dublin named as the ‘AIG Cúl na Bliana.’

“We look forward to more brilliant football in 2021, when I expect so many of the players acknowledged this evening to feature prominently for their respective counties again.”

“These players, from across all three inter-county grades played their part in keeping the country’s spirits strong in 2020 and showed that in a challenging year for sport globally, the LGFA is a world-class model for women’s sport. TG4 was delighted that it could continue to showcase these superb athletes in 2020.

“Congratulations to Aimee Mackin, Vikki Wall and Eimear Smyth, who were chosen by their fellow footballers as TG4’s Players’ Players of the year.

“A special congratulations is due to Armagh’s Aimee Mackin, who was not only awarded ‘Senior Player of the Year’ but who also scored the ‘AIG Cúl na Bliana’. What a year 2020 was for her!”

“As part of our ongoing commitment to Diversity, Equity and Inclusion (DEI), AIG is extremely proud to partner with TG4 and the LGFA to help showcase the 2020 Teams of the Championship, the TG4 Players’ Player of the Year award winners and AIG Cúl na Bliana.

“We would like to congratulate the 45 players who were honoured on the Junior, Intermediate and Senior Teams of the Championship, and the three Players’ Player of the Year award winners.

“In addition, congratulations to Aimee Mackin from Armagh for her stunning goal against Dublin in the TG4 All-Ireland Senior Championship semi-final, who was also revealed as the winner of the AIG Cúl na Bliana.

“A national audience got the chance to look back fondly on the 2020 TG4 All-Ireland Championships and it’s only fitting that these talented athletes and teams are now recognised and acknowledged for their achievements across what was a very different season.”

Junior Team of the Championship

Intermediate Team of the Championship

Senior Team of the Championship 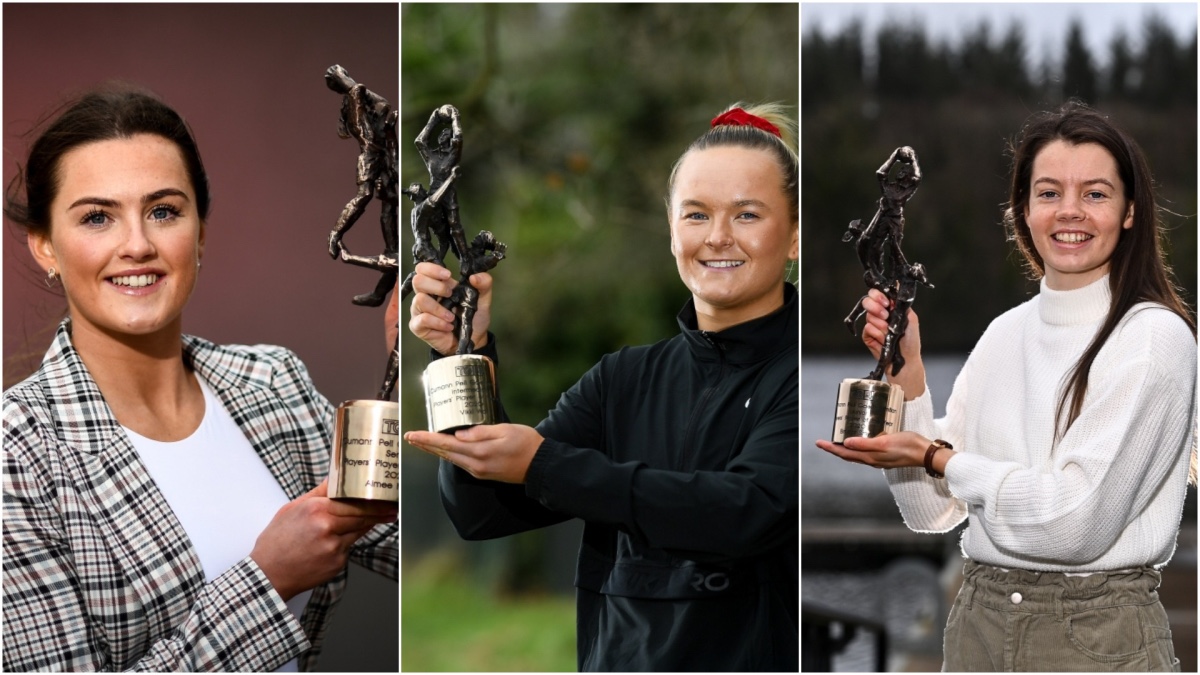 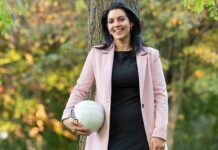 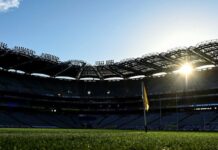 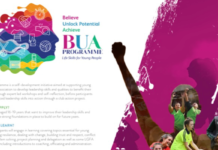 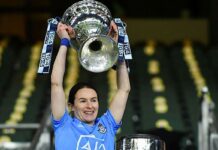 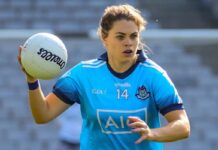 Dublin Ladies Top Division One After Impressive Comeback Against Mayo