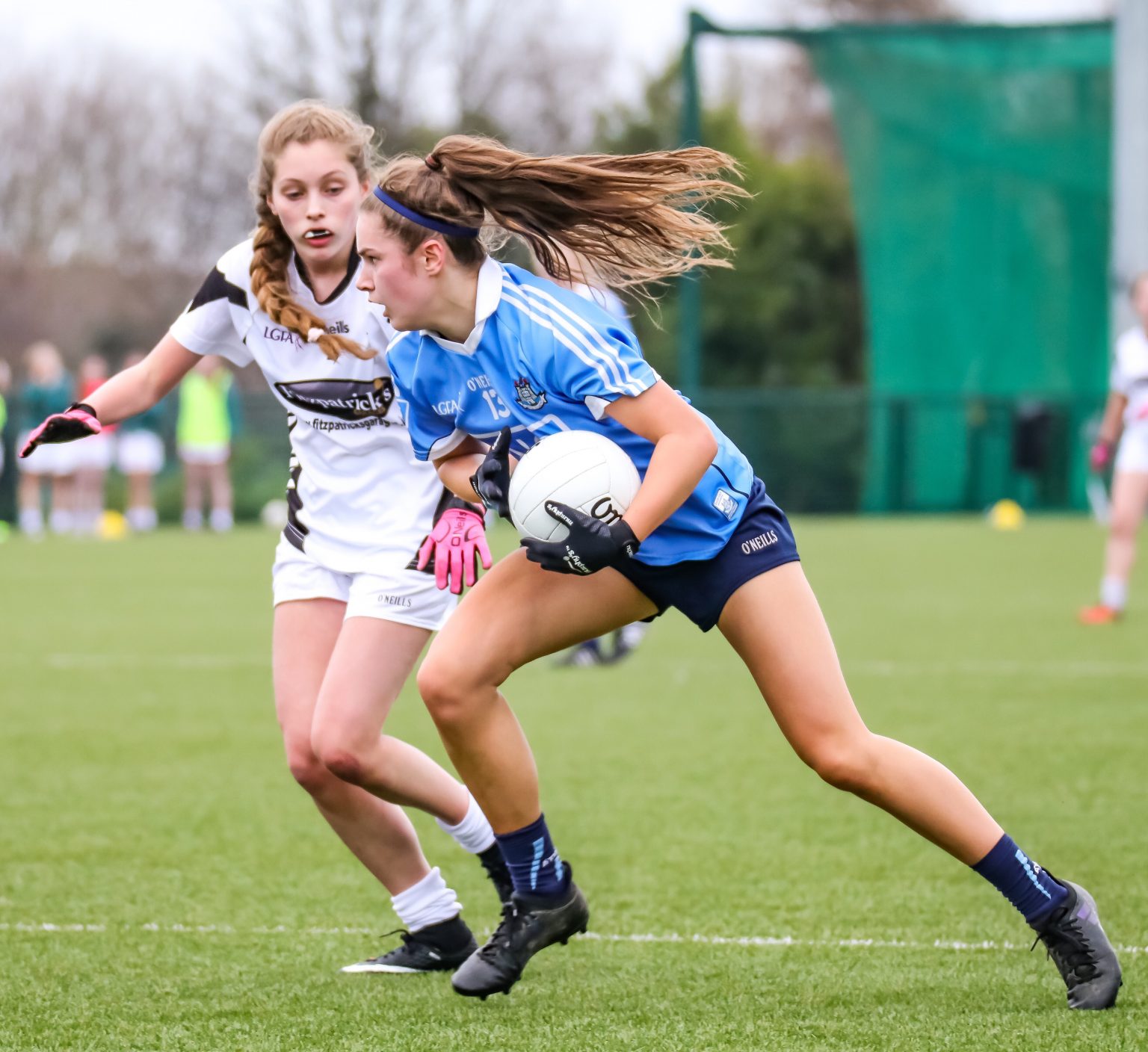 Dublin booked their place in the 2018 Leinster Final with a 17 point victory over Kildare in today’s Leinster semi final. Their opponents in the provincial decider on the 29th of April will be Meath.

Dublin lead at the break by 2-5 to 0-08 with Caoimhe O’Connor and Laura Carthy finding the back of the Kildare net for the home side.

The second half was keenly contested with scores at a premium. It’s an old but true saying that goals win games and this afternoon that was indeed the case. 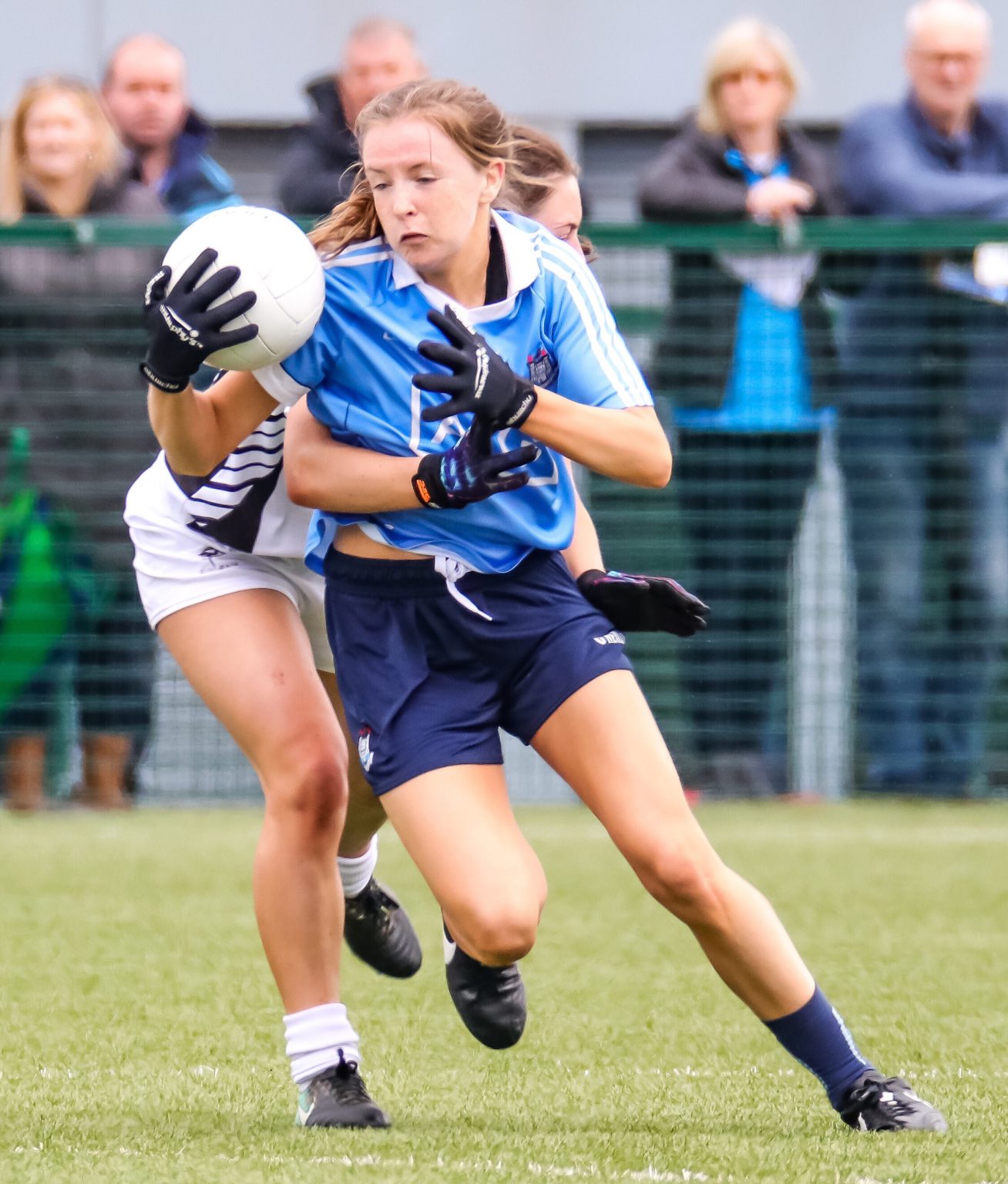 Dublin’s ability to raise the green flag was a huge factor in deciding this fixture with the fore mentioned O’Connor bagging Dublin’s 3rd and 4th goal with Grainne O’Driscoll on target for her sides 5th.

The game was played before a sizeable crowd here in DCU with Dublin LGFA thankful to the Dublin university for making their state of art facilities available ensuring today’s game would proceed. 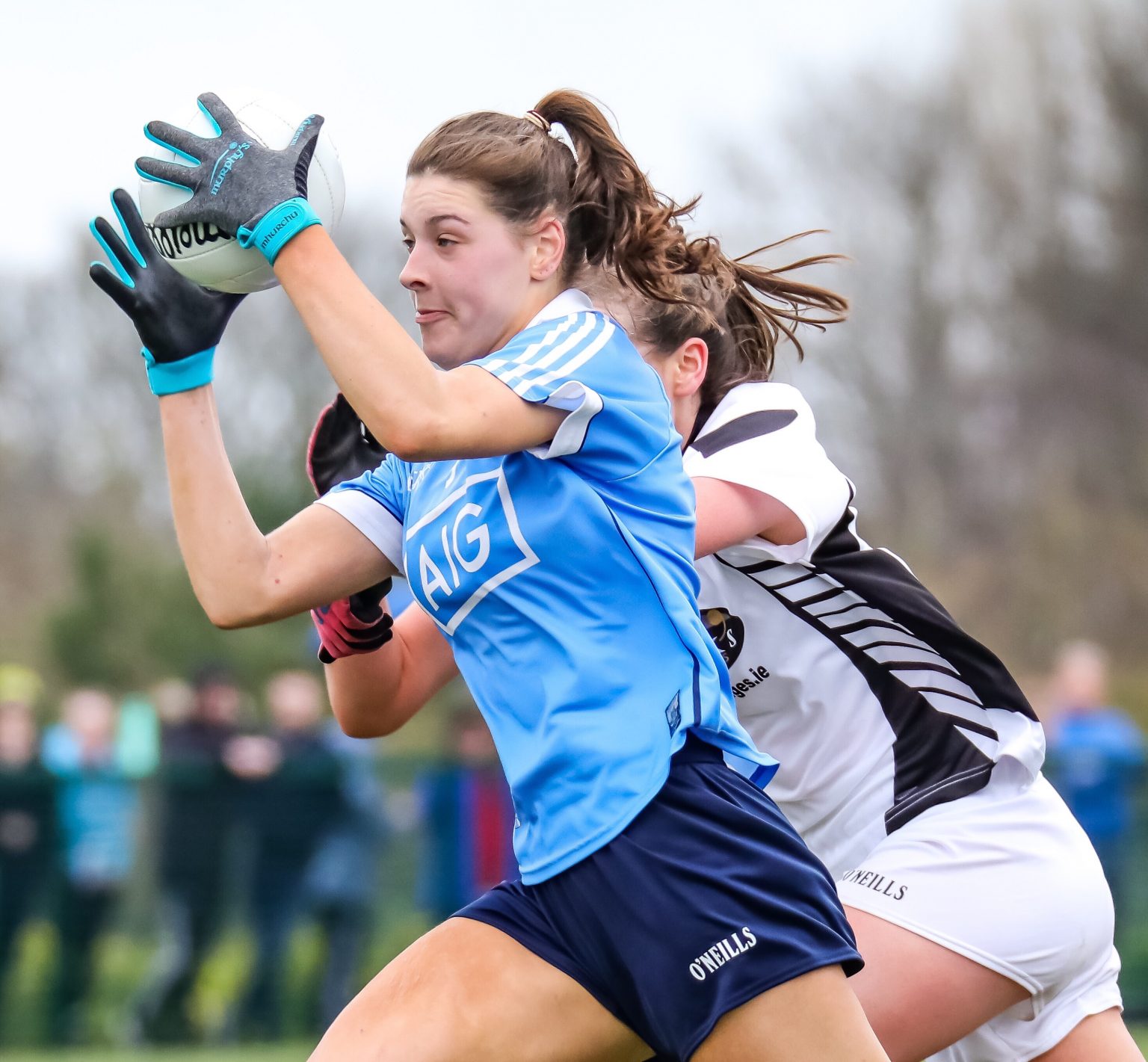 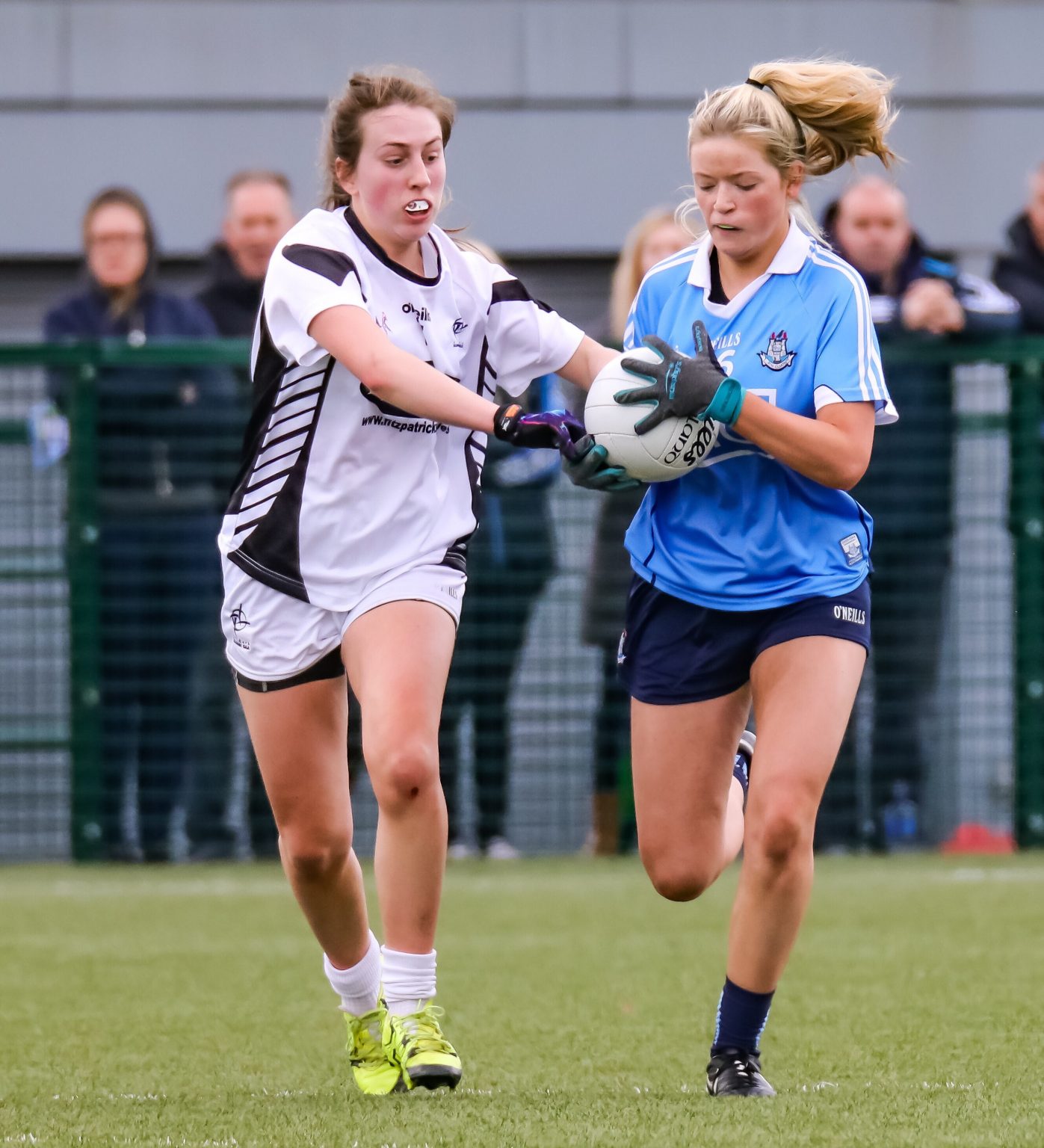 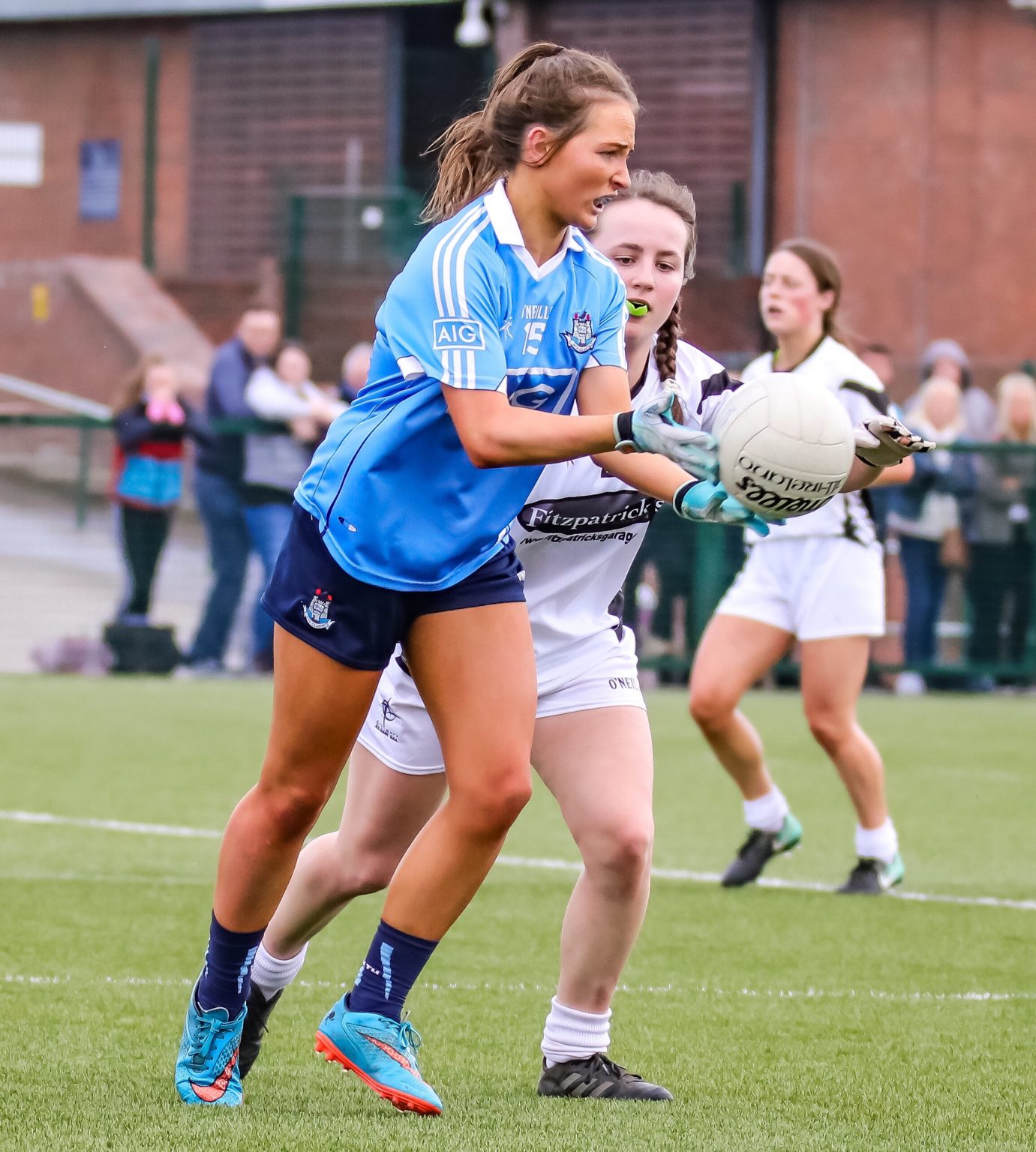