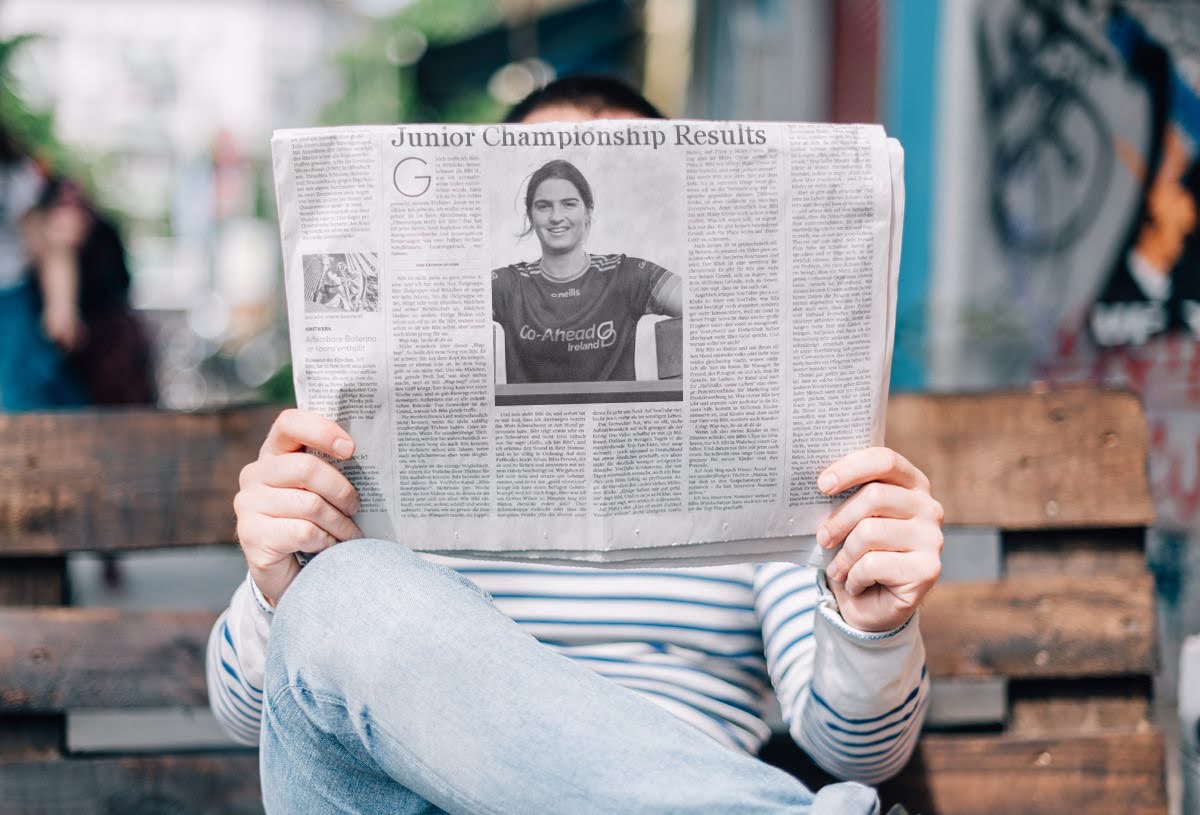 There was plenty of thrills, spills and excitement on Wednesday night as ten Dublin LGFA Junior Championship and Shield Finals took place.

Six teams though will have to do it all over again next Wednesday as the Junior B Championship and Shied Finals and the Junior I final ended in draws.

St Brendans and St Peregrines couldn’t be separated after the end of a thrilling Junior B championship final played in Blakestown with the game ending 2-08 to 1-11 and both sides will meet again next Wednesday evening in Grangegorman.

There were goals and points galore in the Junior B Shield Final between Erins Isle and Naomh Olaf with the sides sharing ten goals and twenty six points between them and neither side could be separated at the final whistle with the game ending 5-13 apiece.

The Junior I Shield Final was contested by two sides playing their first full season at adult level. That first season will be extended for a few days more for both teams as they will have to meet again next Wednesday in a replay after their final this week ended in a draw on a scoreline of 3-09 to 2-12.

In the Junior E Championship final Round Towers Lusk proved to strong for St Margarets as they ran out comfortable winners by 4-10 to 0-06 to claim the title.

There was little to choose between Fingallians C and Man O War B in the Junior G Championship final but Fingallians fourth goal proved crucial as they were crowned champions on a scoreline of 4-06 to 3-05.

And it was a double celebration for the Swords club as the Fingallians D side claimed the Junior I Championship crown with a 2-09 to 1-06 win over Na Fianna E.

The full list of all this weeks results from the Dublin LGFA Junior Championship and Shield Finals are below.

Dublin drawn in Group 3 of the All Ireland Senior Ladies...

Lidl Ladies NFL Round 5: Wins For Dublin, Cork, Galway And...