Injury fund suspended until training and playing activities are sanctioned 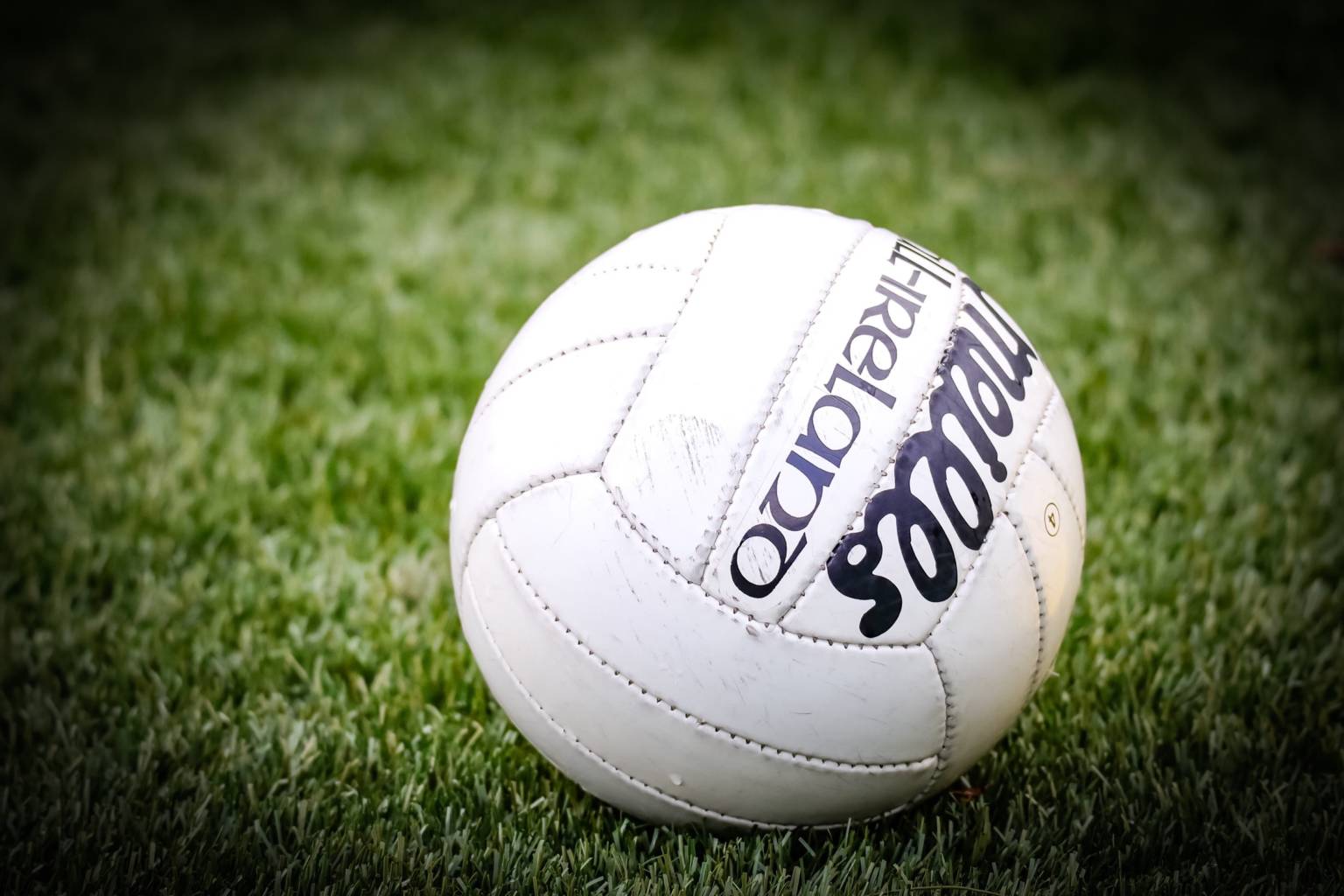 Reports that some club teams intended to train at non-GAA facilities has seen the LGFA suspend its injury fund with immediate effect.

The GAA stated earlier this month that they would keep all their facilities closed until the 20th of July.

The LGFA also released their own statement last week which outlined that playing of games wasn’t expected till October and that training should only resume when it was advised to do so.

But reports were circulating that some clubs were planing to return to training on the 8th of June when phase two of the lifting of the government’s Covid-19 restrictions allowed training in small groups.

In the statement released by LGFA it confirmed that the management committee of central council had suspended the injury fund from the 22nd of May.

What that will mean for an club team that decides to conduct unsanctioned training sessions, any individual who suffers an injury during these sessions will be personally responsible for any and all medical costs incurred.

Following reports that some LGFA groups intend hiring or using facilities (private and public open spaces) outside of GAA grounds to commence training in small groups when Phase 2 of the Covid-19 restrictions commence on the 8th June, the Management Committee of Central Council has suspended the LGFA Injury Fund with immediate effect from today 22nd May 2020.

Should an individual sustain an injury and incur medical costs while taking part in an on-line training session or an individual training program from 22nd May, the individual will be personally responsible for all such costs. The GAA Public Liability Insurance stands suspended until July 20th.

Return to Train & Return to Play protocols are currently being drawn up by the GAA Covid-19 Advisory group and will be circulated when completed and agreed in June.

In the meantime we are urging all members to stay vigilant and to stay safe. Central to every decision made is the health and safety of our members and their families.