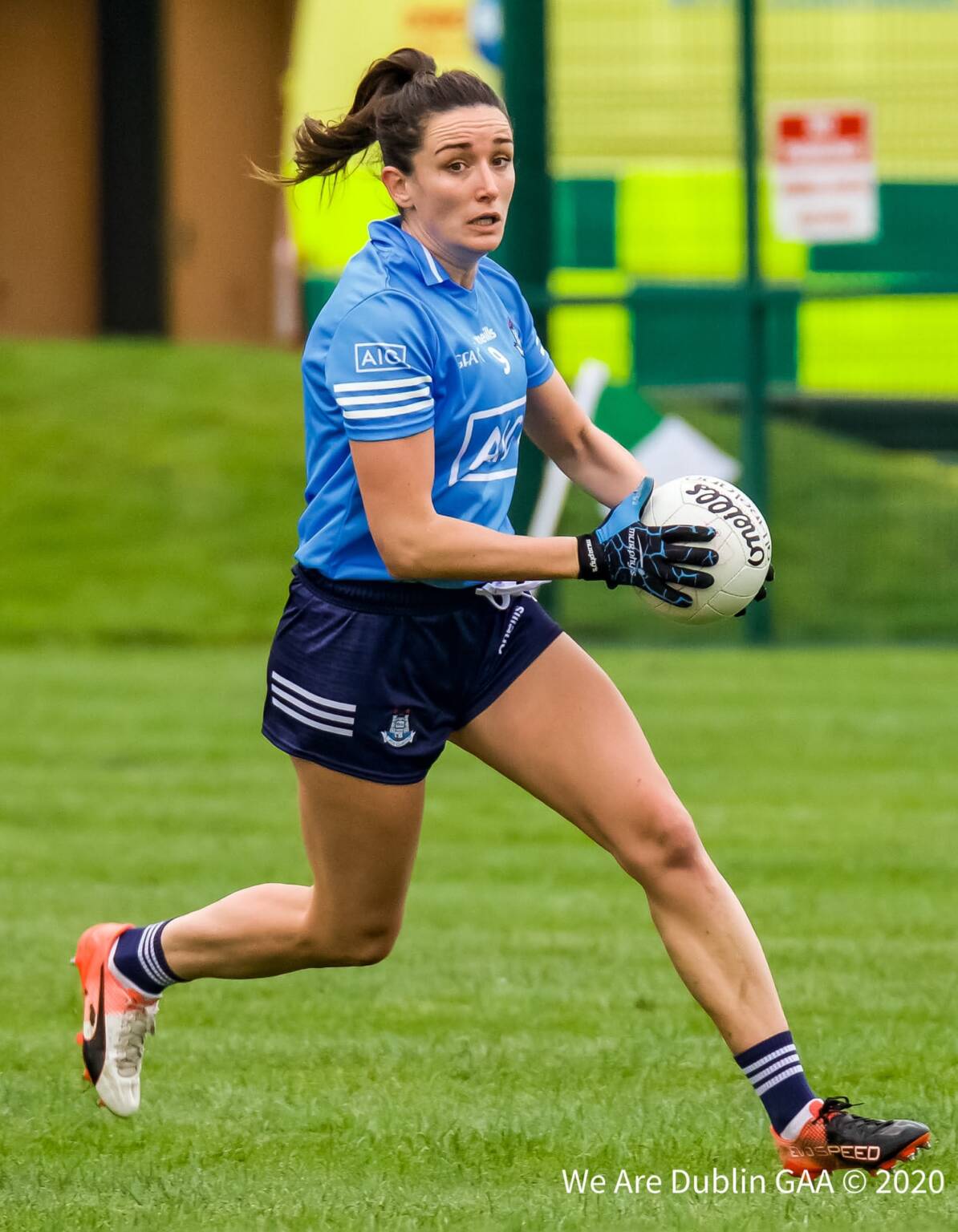 Mick Bohan has named his team for the 2020 All Ireland Final festive showdown with old rivals Cork on Sunday in Croke Park.

There is one change to the starting line-up from Dublin’s semi final win over Armagh which sees the experienced Niamh McEvoy replacing Sarah McCaffrey in the forward line.

The inclusion of McEvoy at centre forward completes an all St Sylvesters full forward line with Niamh joined by club mates Nicole Owens and Dublin captain Sinead Aherne in the corner forward positions.

Another huge plus for Bohan is the inclusion of his inspirational captain Sinead Aherne who was a major injury concern for the 2020 All Ireland final after suffering a hamstring tweak after 25 minutes of the semi final.

Aherne is currently Dublin’s top scorer in the championship and the loss of the scoring power of the St Sylvesters club woman would have been a big blow to Dublin for this Sunday’s decider.

In all there are 12 players who started last years final against Galway named in the starting 15 for Sunday’s clash with Cork. The thre missing players are Eabha Rutledge (head injury), Olwen Carey (work commitments) and Hannah O’Neill.

Both McCaffrey and Hannah O’Neill made telling contributions when coming off the bench in the 2017 All Ireland final against Mayo.

McCaffrey pounced for two goals after her introduction and O’Neill also introduced in the second half hit a sumptuous cross field pass into an unmarked Carla Rowe who slid the ball into the bottom corner of the net for Dublin’s third goal of the final.

Both are capable of making a similar impact in Sunday’s final where the role of the substitutes will be vital in determining the outcome.

Noelle Healy, Leah Caffrey and Nicole Owens are the three additions to the starting line-up from last years decider.

Noelle was introduced as a second half substitute last September, Nicole was out injured with a serious knee injury and Leah wasn’t available for selection as she was overseas traveling.

The action gets underway in 2020 All Ireland Final on Sunday at 3:30pm and the game will be broadcast LIVE only on TG4. Fans overseas can view the game via www.tg4.ie with radio coverage also available on RTÉ Sunday Sport.

We Are Dublin GAA will have LIVE score updates as they happen for fans over on our Twitter feed and half-time and full time updates on our Facebook and Instagram feeds.