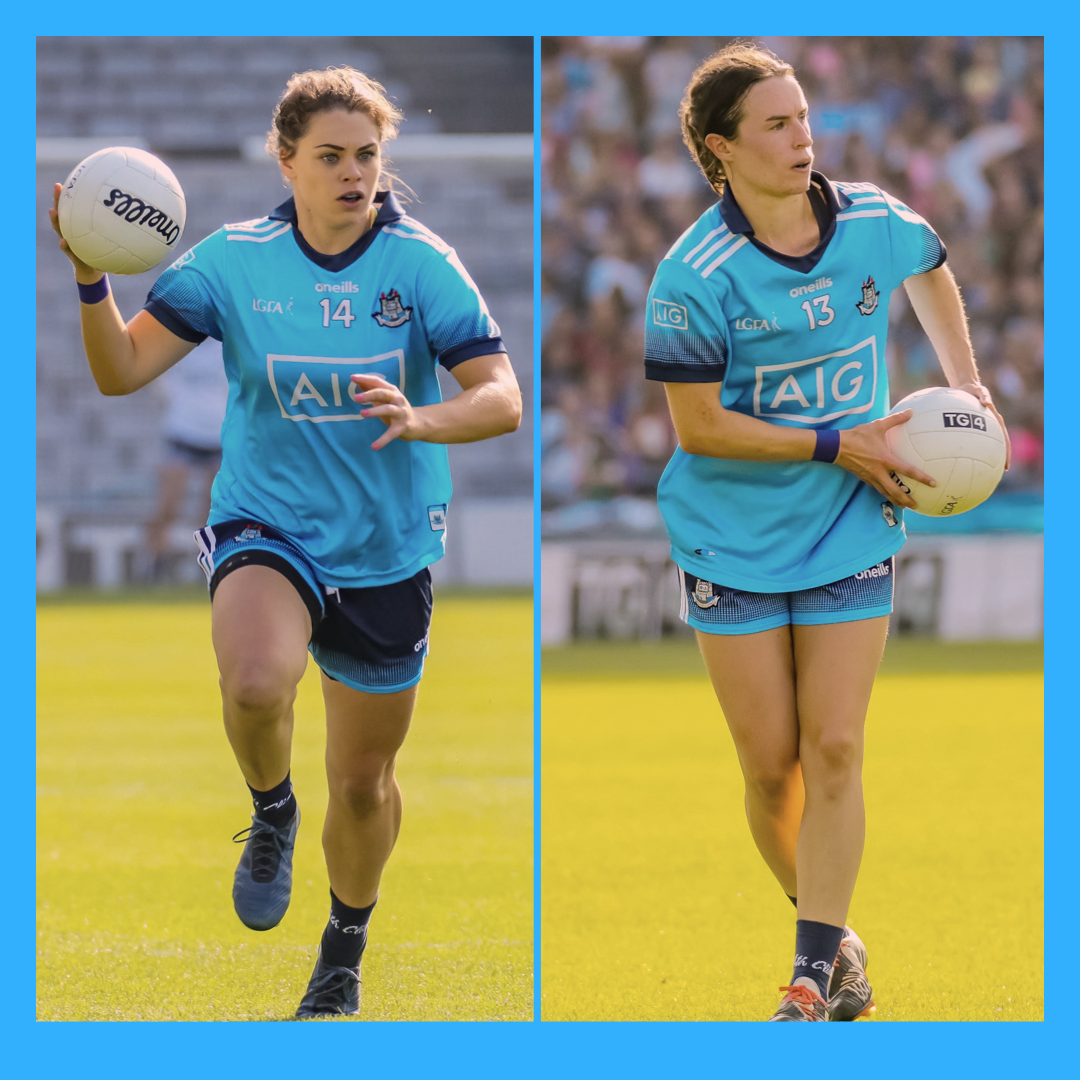 Dublin manager Mick Bohan has made three changes to the Dubs starting 15 for this Sunday’s Lidl National football league round 5 encounter away to Waterford as the Sky Blues look to bounce back from back to back defeats to Cork and Galway.

Healy comes straight back into the team with the former player of the year named in the Dublin half-forward line alongside Carla Rowe and Lyndsey Davey who makes her first start after substitute appearances in the last couple of games with Niamh Sweeney and Laura Kane dropping to the bench.

The other change to the side sees Niamh Hetherton replace fellow Clontarf teammate Caoimhe O’Connor at corner forward and team captain Sinead Aherne is named among the Dublin substitutes.

Waterford started their league campaign with a shock one point win over Galway but followed that up with defeats against Donegal and Mayo.

The Deise stopped the losing streak with a hard fought draw with Tipperary the last day out and will be hoping to make home advantage count against a less than full strength Dublin side this weekend.

Mick Bohan though will be expecting a reaction from his team this Sunday and will certainly be looking for a better scoring return from his forward unit particularly with the experienced half forward line of Healy, Rowe and Davey pulling the strings and Sinead Aherne an option from the bench.

Referee Niall McCormack will get the action underway at 2pm in Fraher Field and we will have LIVE UPDATES of all the action over on our Twitter account @wearedub from throw-in.

Featured highlights from the game will be shown on TG4 on Monday evening the 9th of March 9 at 8pm.

Dublin LGFA Weekly Notes: Leinster U14 And U16 Championship

Dublin Claim Three In A Row In Front Of Another Record...