In an entertaining encounter at the Ballymun Road venue, there was always very little to separate the two teams, who used rolling substitutes throughout the course of action. Erin’s Isle corner-forward Gillian McCluskey impressed for the Blues, but with a hat-trick of Staunton goals Staunton being supplemented by a brace of majors from St Anne’s wing-forward McCann, the Navy’s ultimately held out to triumph by the slenderest of margins.

Captained by Naomh Barrog attacker Aoife Martin, the Navy’s moved into a four-point lead during the early moments of the contest. Staunton kicked a point from play inside the opening 60 seconds, and after she was picked out by her inside partner Jennifer Judge, the Stars of Erin forward claimed a third-minute goal for her side.

The Navy’s were certainly intent on hitting the ground running during the first-quarter, and even though the Blues opened their account with a score from full-forward Shauna O’Hara, it was quickly cancelled out by a fisted effort courtesy of opposition midfielder Meabh Malone.

However, the Blues found their feet as the half wore on, and a routine O’Hara free was followed by a McCluskey three-pointer in the ninth-minute. O’Hara and Malone once again swapped scores to leave the sides on level terms, but with both managements opting to make changes to their respective line-ups, scores were at a premium in the closing stages of the opening period.

Navy had a couple of opportunities to move back into the ascendancy, but eight minutes before the interval, the Blues registered their second goal of the tie with a looped finish by Sarah McManus. This was the tonic that Michael Blount’s charges needed, and McCluskey enhanced their advantage with a close-range point four minutes later.

The concession of these scores did come as a set-back to the Navy’s, but thanks to a late point from substitute Dee Maher, they reduced their deficit to three points (2-04 to 1-04) in time for the interval.

This meant that they were well in contention ahead of what proved to be a goal-laden second-half, but they were initially left in a precarious position nine minutes after the restart. Navy net minder Hannah Richardson had tipped an earlier strike by Caroline Brennan onto the crossbar, before she was beaten by a speculative effort from Christine Harford from the right-hand side. 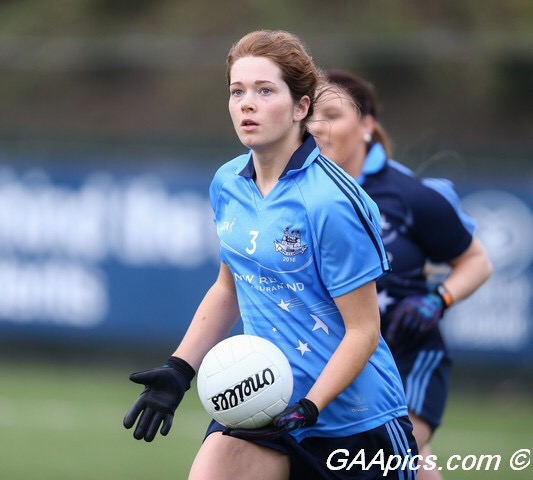 The Blues had now created a six-point gap, but this was immediately cut in half by an unstoppable Staunton shot at the opposite end of the field. This was a major confidence-booster for the Navy’s, and they then restored parity in the 43rd-minute, as a McCann free found its way past Castleknock custodian Rachel Slater.

This left matters delicately poised moving into the final-quarter, but despite conceding back-to-back points to Elin Kirwan and Brennan, Navy answered back with a second McCann goal ten minutes from time.

Momentum was now on their side, and although she was denied moments earlier by Slater, Staunton finally recorded her hat-trick on 53 minutes with a cool finish. This opened up some daylight between the sides, but credit must be given to the Blues, who continued to create chances in the closing moments of an absorbing game. 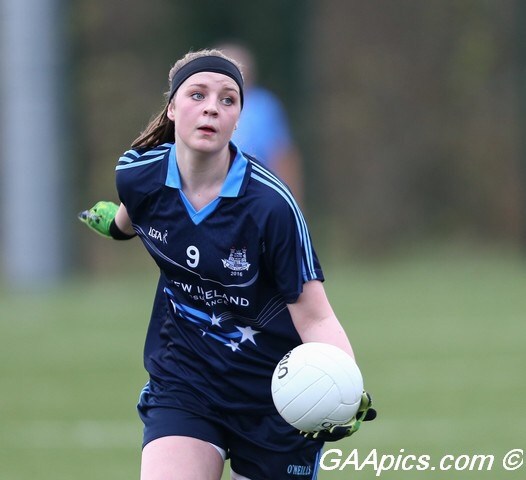 Ballyboughal’s Ciara McConnell found the net from a right-hand angle, and thanks to a well-worked point by Rachel Tully, the Navy lead had been reduced to the bare minimum. This kept their opponents on their toes as the final whistle approached, the Dub Stars Navy Team eventually finished with one point to spare. 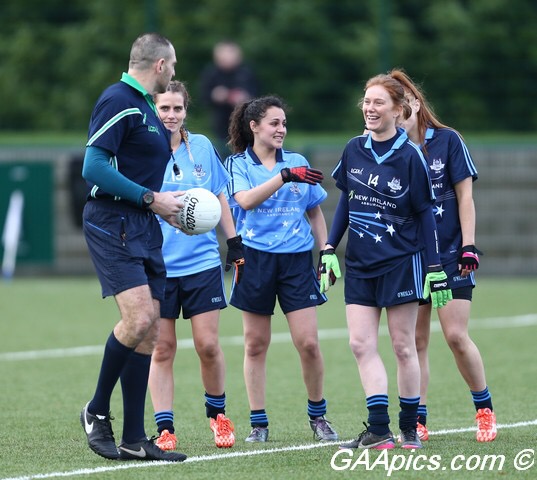 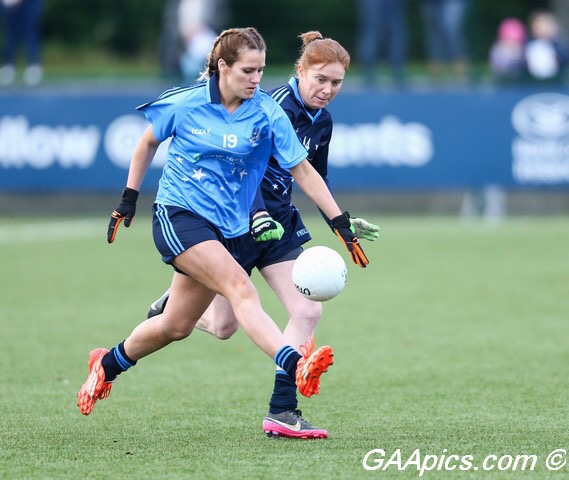 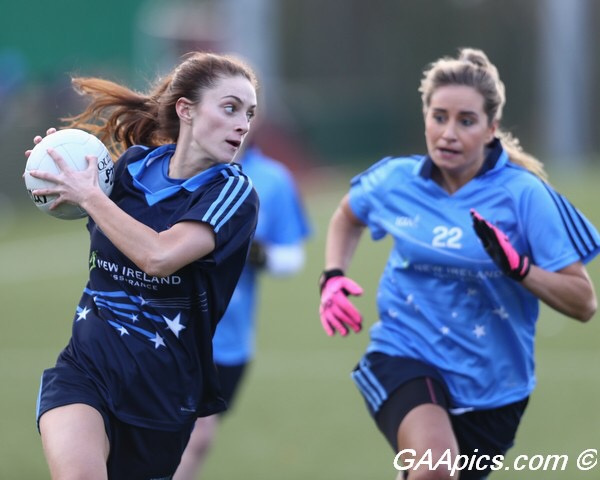 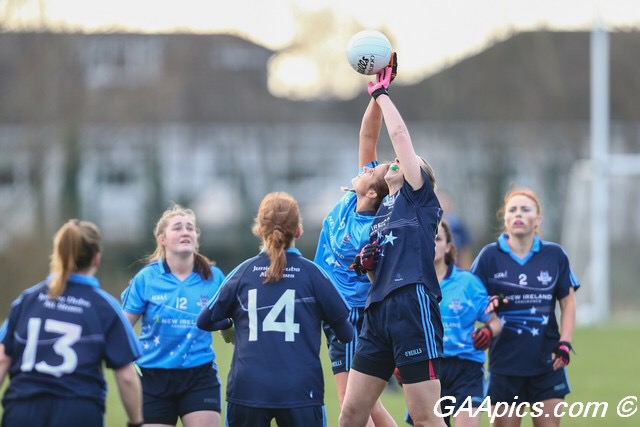 TG4 To Broadcast Special Programme To Celebrate The 2019 All Ireland...