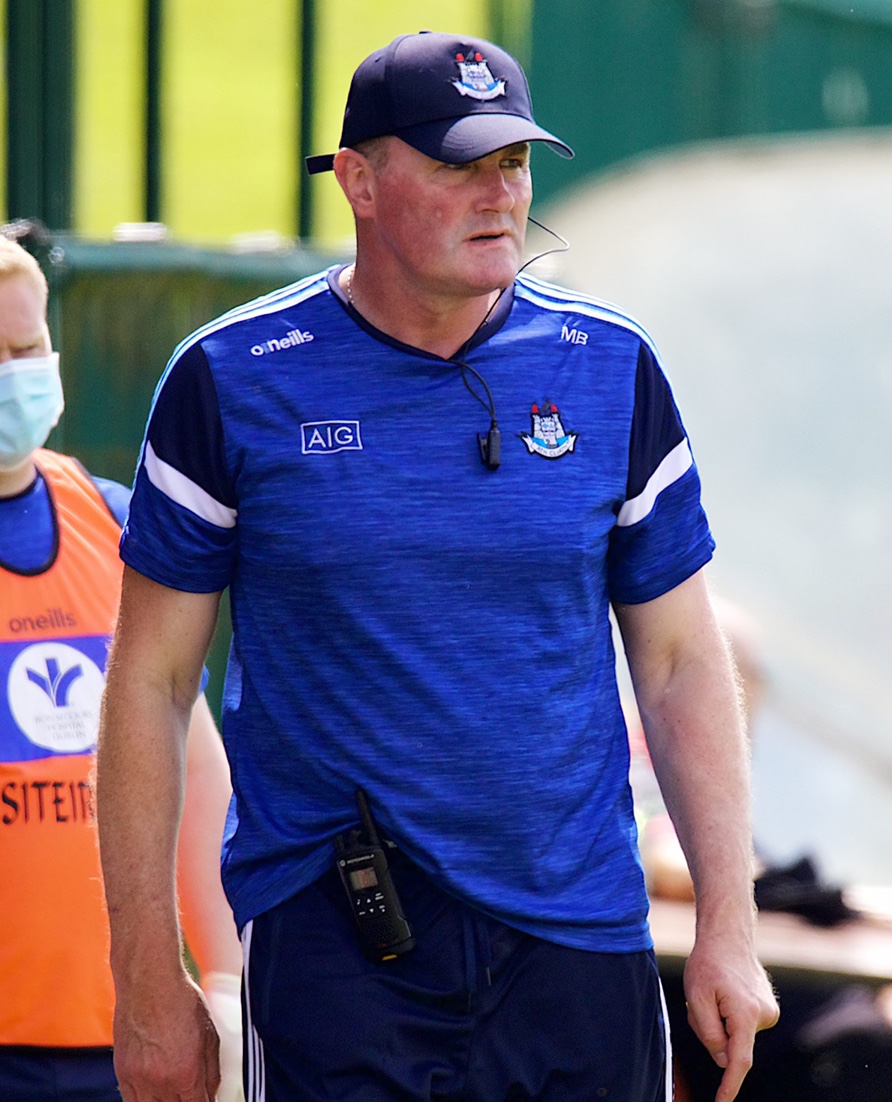 Mick Bohan was ratified this evening to serve as Dublin Senior Ladies Football manager for the 2022 playing season by Dublin LGFA club delegates.

After a thirteen year gap Mick Bohan was ratified as Dublin Senior manager for a second term back in 2016. He took over a Dublin side that had lost the three previous All Ireland Finals.

Since then he has led Dublin to four senior All Ireland titles, three senior Leinster titles and two Division 1 League titles, the first of those was Dublin’s maiden title in the top division.

Bohan experienced his first championship defeat since taken over for a second term in early September of this year when Dublin relinquished their All Ireland crown to Meath in the All Ireland final, that ended an incredible almost five year unbeaten championship run.

Before taken over for his second term Bohan served Dublin GAA as a skills coach and was part of Jim Gavin’s management team that won All Irelands at under 21 level in 2010 and 2012 and also at senior level 2013.

In 2015 Bohan took over as Clare mens football manager with the county in disarray and guided them to the All Ireland quarter finals were they were eventually beaten by Kerry on a scoreline of 2-16 to 0-11. Mick also enjoyed college’s success with DCU winning three Sigerson Cups.

Full details of who will join Bohan on the 2022 Dublin senior management team will be announced by the Dublin LGFA board in the coming weeks.

Dublin team announced for Round 1 of the Leinster Minor Championship