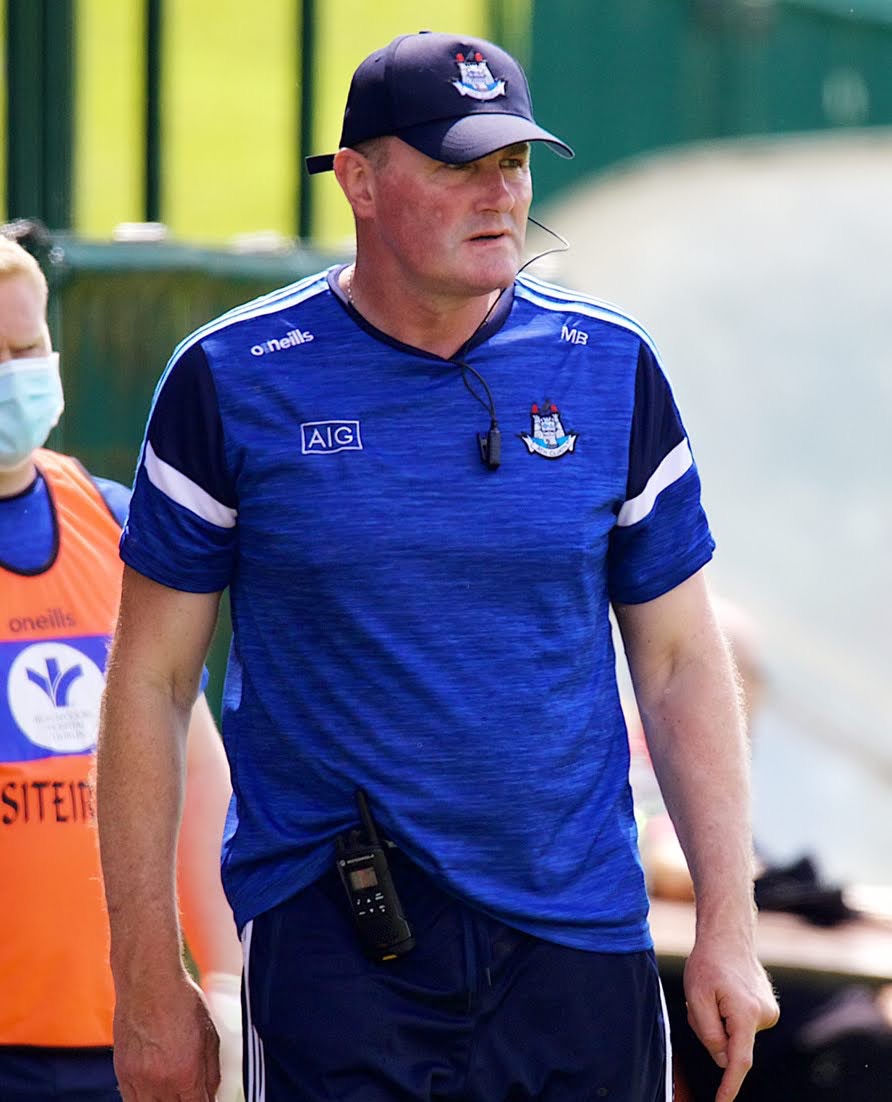 Mick Bohan has been ratified as Dublin Ladies senior manager for the 2023 playing season at a meeting of club delegates this evening.

Bohan will take charge of the Dublin Senior squad for the seventh consecutive season and eighth overall when the Lidl national football league commences in late January 2023.

The Clontarf native returned for a second term as Dublin Senior ladies football manager in late 2016, he had previously managed the ladies senior side in 2003 leading them to the All Ireland Senior final against Mayo.

Last season under Bohan Dublin reached the Lidl National Football league Division one semi final losing out to Donegal, they claimed the Leinster Senior title in a thrilling final against Meath and reached the TG4 All Ireland quarter finals with Donegal once again prevailing.

Last year was the first time Dublin failed to reach the All Ireland final in nine seasons which was a huge disappointment to Mick Bohan and the Dublin players and that disappointment will be a massive driving factor for the 2023 season.

The challenge of a new season and all that it will bring, new goals to achieve and hopefully the unearthing of new talent to add to the squad will be an exciting prospect for all involved including the Dublin supporters.

Mick Bohan will announce the members of his back room team in the coming weeks.