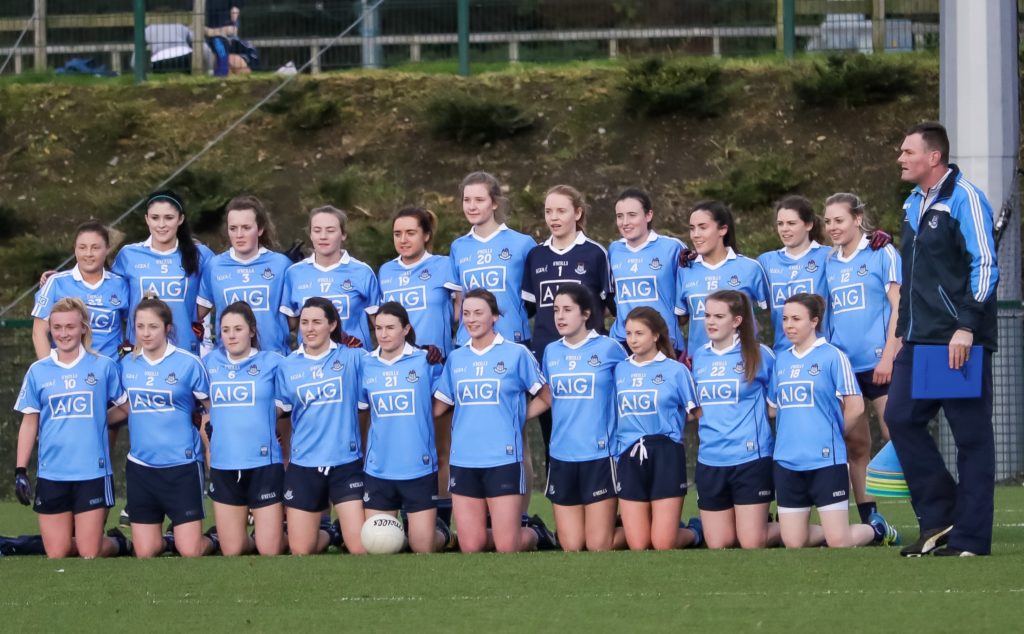 Not for the first time in a Dublin jersey Sinead Aherne, produced a near flawless performance to secure three hard fought LIDL Ladies Division One football points as Mick Bohan’s side delivered a second league win for the new manager.

Kerry who suffered an 18-point reverse in their opening round loss to All Ireland champions Cork, kept faith with 14 of that team but made 11 positional changes in a bid to deliver a more defensive system and for the most part, it worked.

The home side opened brightly with points from Rogers and a free from the boot of Ni Mhuircheartaigh before Dublin from their first attack delivered a goal from Kate McKenna. Aherne opened her account shortly afterwards with a 30m free and she would add a further brace to put Dublin 1-03 to 0-02 ahead on the ten minute mark in a game that ebbed and flowed.

The game promised much from the bright start but it deteriorated as a contest as the slippy conditions made handling difficult.

Kerry were having difficulties of their own with their shooting and would end the half with eight wides and the contest with 12, almost all of them scoreable. Louise Ni Mhuircheartaigh did manage two further points either side of Nicole Owens brace. Dublin would lead at the break 1-05 to 0-04 but Mick Bohan must have felt a little concerned at the fact his side went the last 12 minutes without a score.

His concerns were reflected in his second half changes, out went McCaffrey, Leonard and Kane and in came Lauren McGee, Amy Conroy and Leah Caffrey. He would send for Lyndsey Davey and Hannah O’Neill shortly afterwards in a bid to break down Kerry.

Kerry as they did in the first half opened brightly with Scanlon scoring one and Ni Mhuircheartaigh scoring two from play to bring Kerry back to within just one (0-07 to 1-05) by the 38th minute. 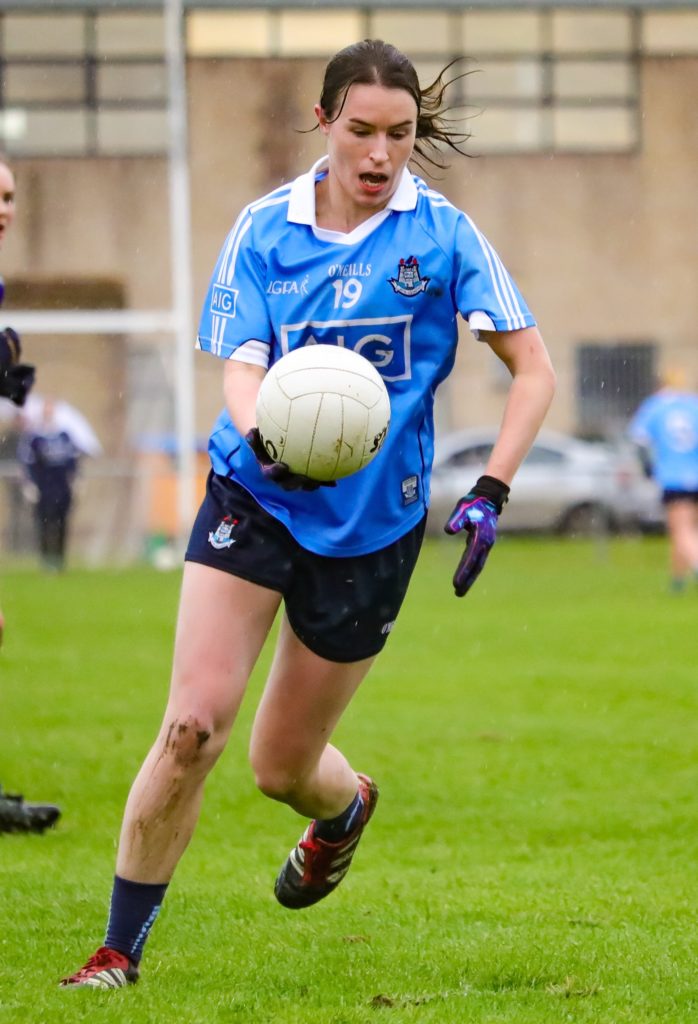 Now it was Dublin’s turn withstand a wave of Kerry attacks and Sinead Aherns 40th minute free began to turn the tie back in Dublin’s favour. Magee would see a yellow for a high tackle but it was Dublin with 14, who would finish the stronger as Aherne would add another two frees to leave the visitors ahead by four with just five minutes on the clock.

Ciara Trant had to look sharp with a block on Jackie Horgan in the dying minutes before Ni Mhuircheartaigh would score her sixth point of the afternoon on the stroke of full time.

The full time whistle left both sides with a lot to deduce from the contest with Kerry left to rue their shooting while Dublin had to take stock of fact that they only scored 1-03 from play over the hour.

Dublin travel south again in their next game against Cork, while Kerry will welcome Donegal. Both games will take place on February 19th. 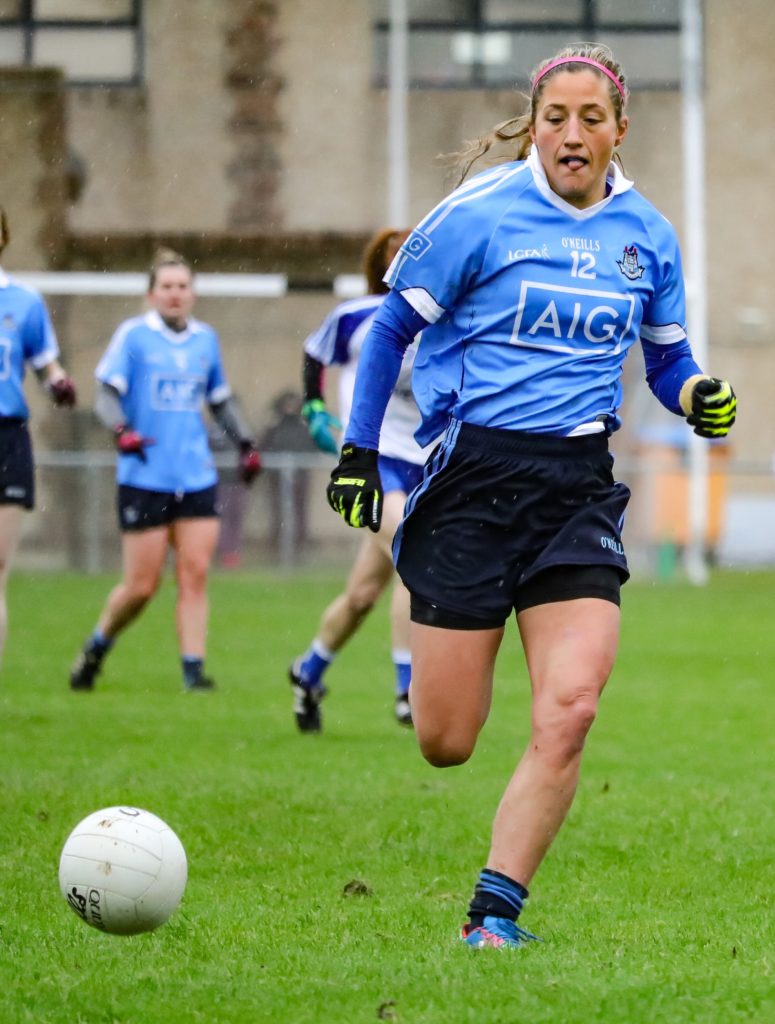