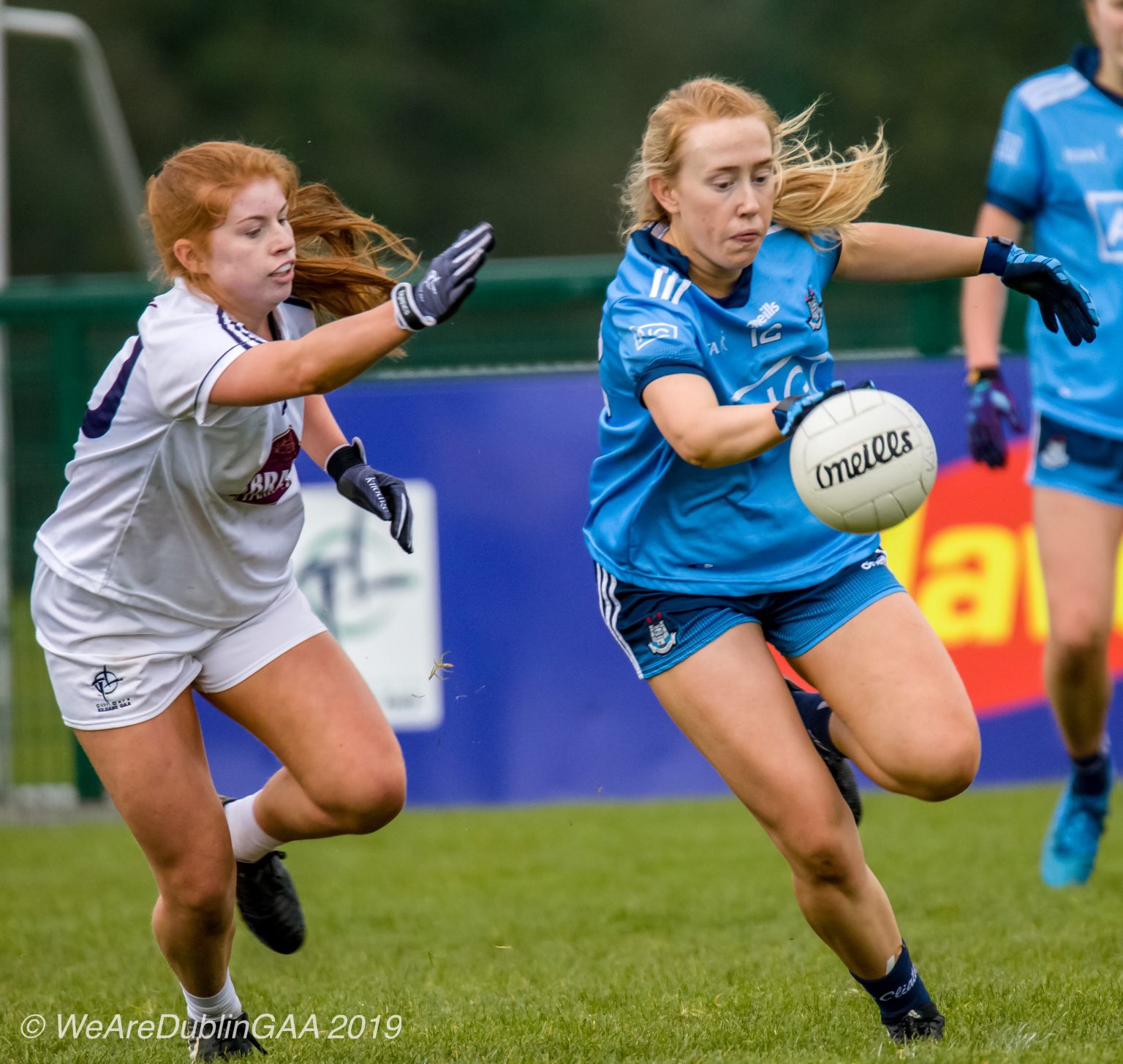 Dublin Relinquish Leinster Minor Title They Have Held Since 2011

There will be new minor champions crowned in Leinster this year as Dublin relinquished the minor title that they have held since 2011 following a second consecutive defeat in the 2019 championship, this time at the hands of a well drilled Kildare outfit.

Kildare throughly deserved their victory today. Defenders Emily Birch and Lauren Murtagh were class from start to finish while up front Sally Murphy, Orlaith Sullivan and Aoife Rathigan were in superb form, amassing 2-09 of their sides total tally of 3-15.

To their credit Dublin despite trailing at the break by 6 points (HT score Dublin 1-04 Kildare 1-10) battled hard in the second half but could not close the gap.

Dublin were up against a formidable outfit who had previously secured both U14 and U16 provincial titles and knew how to defend a lead.

Dublin’s Abbie Shiels showed great maturity and composure in goal, Lisa Davies, Hannah Murphy and Amy Gibbons worked hard under extreme pressure in the back line while Gráinne O’Driscoll and Cassie Sultan both ran themselves into the ground for the sky blue jersey.

Kildare play Meath in the next round in what will be a prelude to the 2019 Leinster final while Dublin will travel to the midlands and a 3rd round meeting with Offaly. The faithful county lost to Meath this afternoon on a score line of 7-16 to 0-09.