NFL Division 1 semi final changes for Dublin, Mayo and Cork and as you were for Donegal 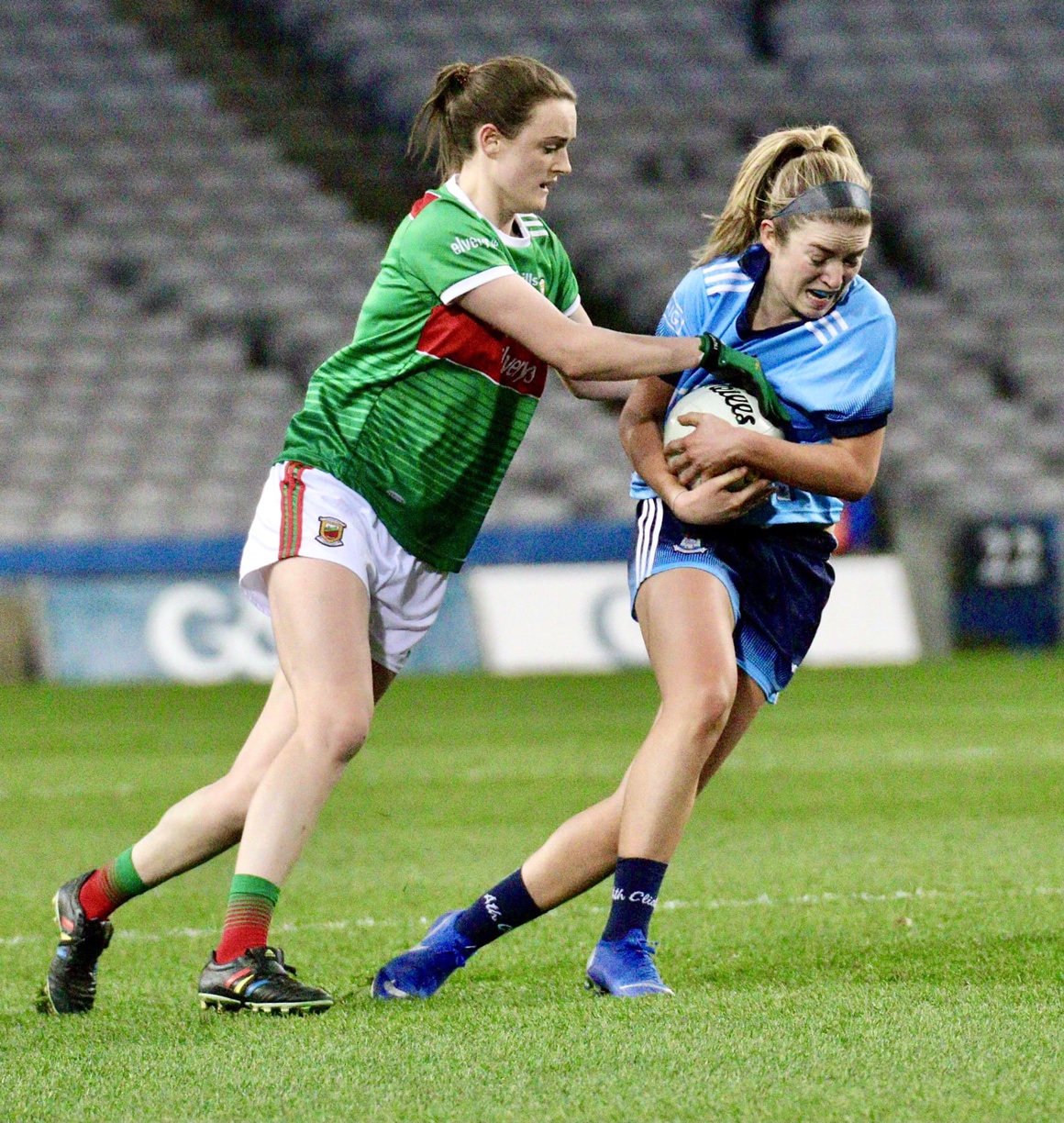 Roisin Phelan and Libby Coppinger come into manager Ephie Fitzgerald’s starting line-up, with Méabh Cahalane and Katie Quirke the players who started against Waterford last weekend dropping out this time.

Donegal are unchanged as they aim to build on the impressive nature of their performance against Galway last time out.

At 5.15pm on Saturday, the second Division 1 semi-final pits Dublin against Mayo, a game that can be watched on the Spórt TG4 YouTube page https://bit.ly/3wgts90

Dublin have opted for just one change to their starting line-up, following last weekend’s victory over Tipperary.

Lyndsey Davey comes in for Lucy Collins in attack, while there’s a notable addition to the substitutes bench as Carla Rowe returns.

Laura Brennan comes in for Aisling Tarpey in goals, while there are starts too for Saoirse Lally, Orla Conlon, Sinéad Cafferky and Fiona McHale, with Amy Halligan, Ciara Whyte, Tara Needham and Amy Dowling dropping to the bench.

Tipperary, meanwhile, are sweating on their Division 1 status as they prepare for tomorrow’s relegation play-off against Westmeath in Banagher (1.30pm – Live at https://bit.ly/3wrLVj7)

Clodagh Horgan drops to the bench, with Emma Morrissey and captain Aishling Moloney listed among the replacements too after both players went off injured early against Dublin.

Westmeath, meanwhile, make one change to the team that was defeated by Mayo last weekend, with Karen Hegarty replacing Lorraine Duncan in attack. 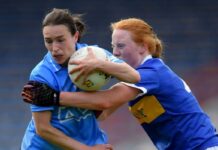 Round up of this weekends Lidl NFL Round 3 games