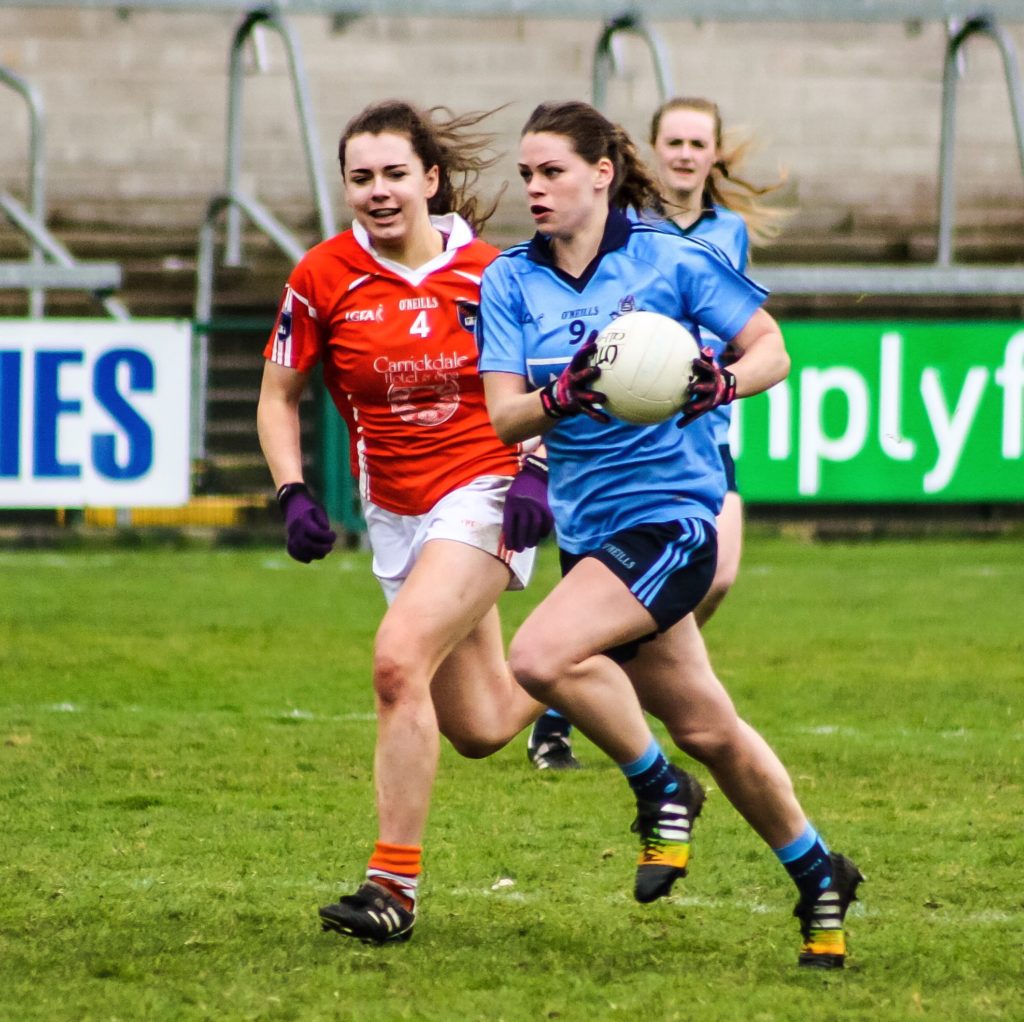 This weekend sees the 5th round of the Lidl National Football Leagues take place across all four divisions.

With only two more rounds to complete after this one the battle for semi final places and also for some teams to avoid relegation is really hotting up.

Dublin are joint top of Division 1 and are in prime position to claim a place in the semi’s. But such is the competition within the division things can change pretty quickly and every point now is vital.

Dublin will welcome Armagh to the Capital on Sunday afternoon with both sides needing the points for contrasting reasons.

Currently Armagh sit bottom of the table with only one win from their opening four games. They have the second worst defensive record in the division and with relegation a very real possibility, the last thing they probably need is to face the high flying Dubs on their own patch.

Dublin were very impressive the last day out against Donegal, with their forward unit really clicking after some low scoring returns by their standards in the opening three games.

Taking that into account and Armagh’s high concession rate it’s hard to look beyond a Dublin win on Sunday. The game takes place in Abbotstown, GAA Development Centre at 2pm.

Below is the list of all Lidl National Football fixtures for this weekend.