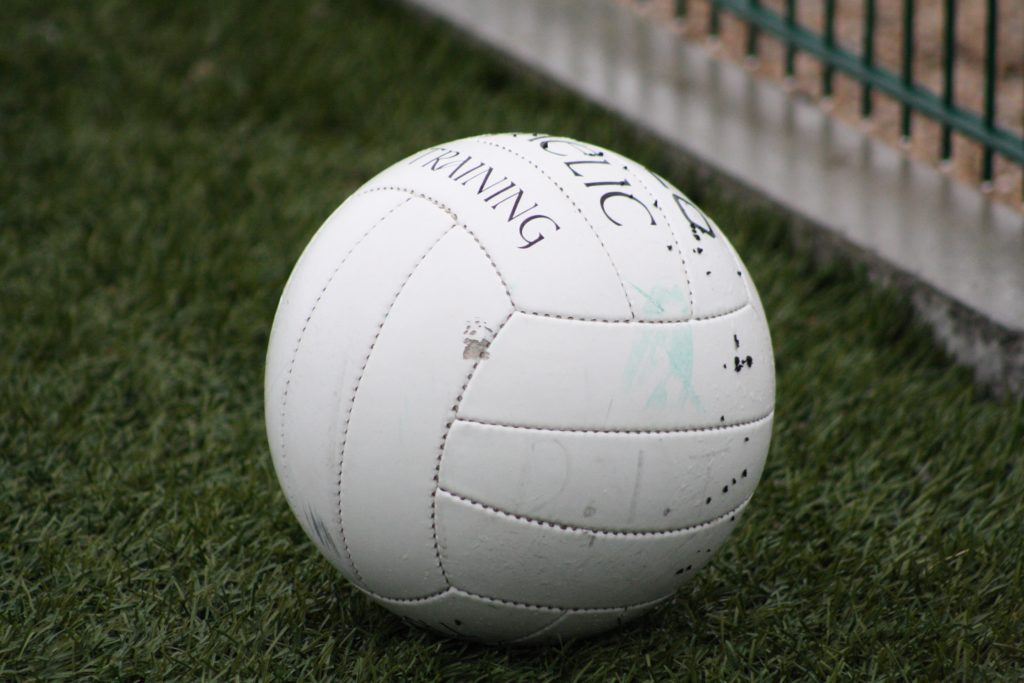 The Lidl Post Primary School’s Finals take place this Friday and Sunday as 6 schools compete for the title of All Ireland Champions. St. John the Baptist will hope to round off a clorious season of success as they aim to land their 5th All Ireland crown.

The school from Hospital in Limerick have already collected the Lidl Senior A All Ireland title after defeating St. Ciaran’s Ballygawley in Mullingar last week and they have also been successful in other codes.

In their way stand the Loreto Cavan team who will be backboned by many of the players that starred for the Cavan Under 14 All Ireland winning side that became the first from their county to claim an A All Ireland title in 2015. That match will take place at St. Brendan’s Park, Birr on Friday at 1:00pm.

Coláiste Bhaile Chláir from Claregalway in Galway will travel to Owenmore in Sligo where they will take on St. Columba’s Glenties from Donegal in the Lidl Junior C All Ireland Final, that match will also take place on Friday with a throw in time of 12:30pm. Sunday will see the third Lidl PPS All Ireland Final take place when as Mercy Ballymahon from Longford take on St. Angela’s Ursuline Convent (Waterford) in the Lidl Junior B All Ireland final at 3pm in Clane.

McEvoy concentrating on club final before decision on Dublin future