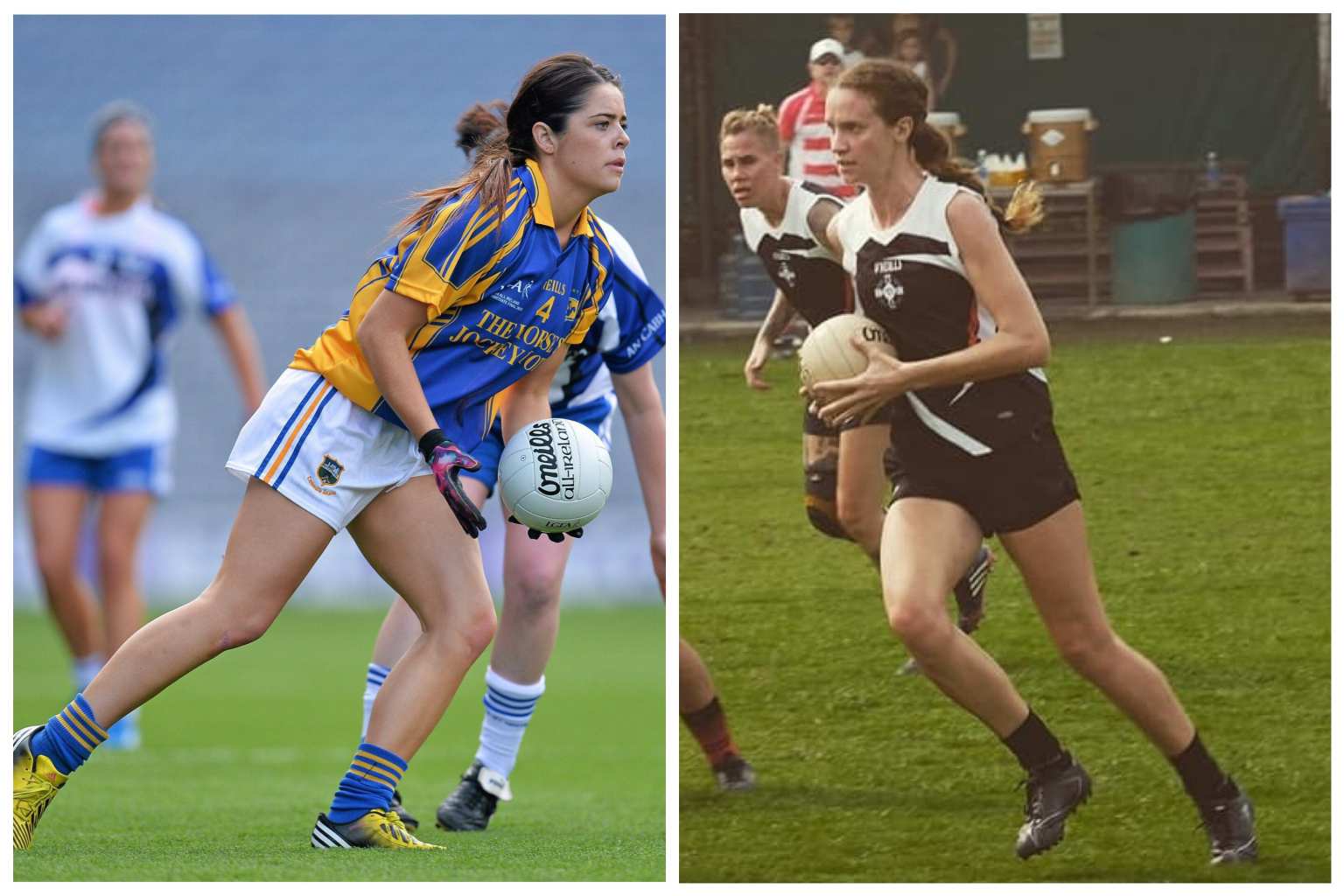 THE Ladies Gaelic Football Association is proud to announce that two trophies to be presented at the 2019 Renault GAA World Games will be named after Tipperary’s Rachel Kenneally and Kildare native Rebecca Dowling.

Rachel passed away following a battle with breast cancer in March 2018, while Rebecca died earlier this year, having been diagnosed with cervical cancer in 2018.

Rachel, from the Aherlow club, was a member of the Tipperary side that lined out in the 2013 TG4 All-Ireland Intermediate Final against Cavan at Croke Park.

Rebecca, originally from Celbridge in county Kildare, spent much of her life abroad and was a member of the vibrant Thai GAA club in Bangkok before returning to Ireland in the summer of 2018.

Both Rachel and Rebecca will be honoured for their contributions to Ladies Gaelic Football by having trophies which will be presented at the forthcoming Renault GAA World Games named after them.

The Renault GAA World Games will take place between July 28 and August 1 at Waterford Institute of Technology’s Sports campus, the WIT Arena, with the Finals being played at Croke Park on Friday, August 2.

A strong Ladies Football presence is guaranteed at the event, with trophies on offer for both native and Irish-born competition winners.

The Rachel Kenneally Cup will be presented to the winners of the Irish-born competition, while the native-born winners will receive the Rebecca Dowling Cup. 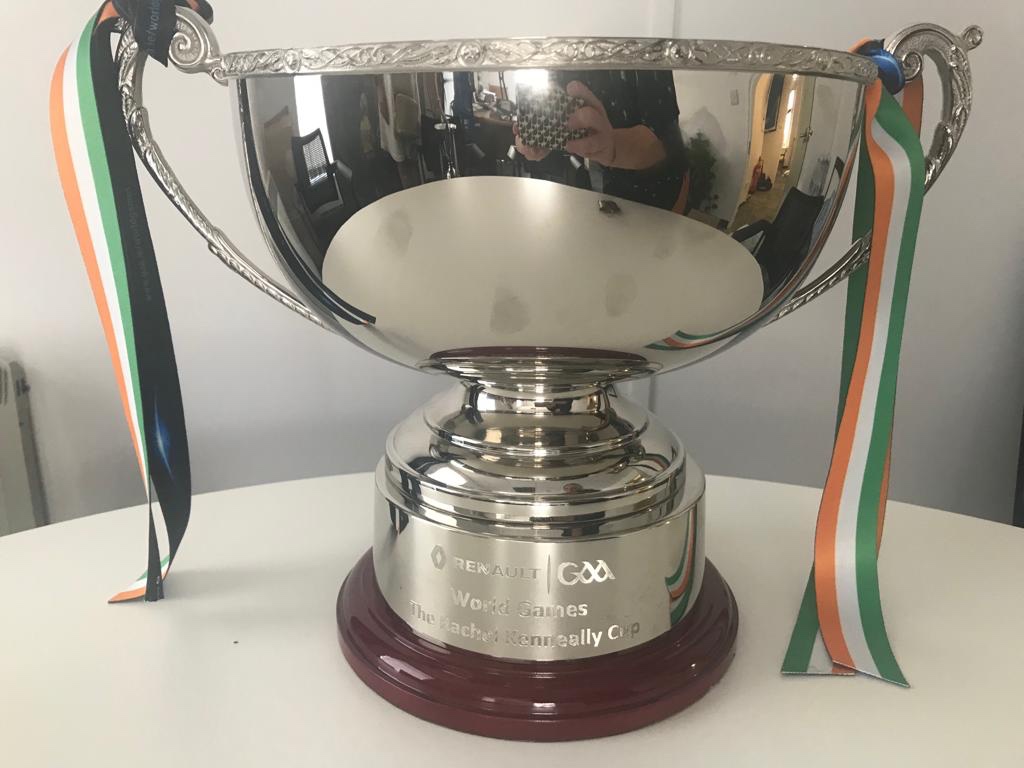 Rachel Kenneally also played in a National League Division 2 Final for Tipperary in 2010, and was a Munster Minor B championship winner in 2009 and 2010.

At club level, Rachel also appeared in the 2011 All-Ireland Junior Final for Aherlow against Sperrin Óg, and she was a county and Munster winner with her club in the same year.

A native of Ballyglass in Tipperary Town, Rachel was also a Giles Cup medallist in 2012 with Mary Immaculate College in Limerick, where she studied to become a primary schoolteacher.

“We are so honoured and proud that Rachel’s name will be remembered on such a prestigious cup.

“My husband Denis and I, and our daughters Laura and Louise, would like to express our heartfelt gratitude for this wonderful gesture.

“Rachel left such an indelible mark on so many people who met her. She fought her illness with such bravery and when she received her diagnosis, her focus was on creating awareness that cancer doesn’t discriminate, and can affect people of any age.

“This is also a wonderful tribute for her extended family, friends, team-mates at club and county level, and also her friends in Dubai, where she spent three years.

“It will be really nice for them that she will be remembered in this way. Members of the wider community were really good to us during Rachel’s illness – and continue to be so.

“Rachel loved her family, loved life, loved football and loved her dream job, which was teaching, and this is a really beautiful honour.” 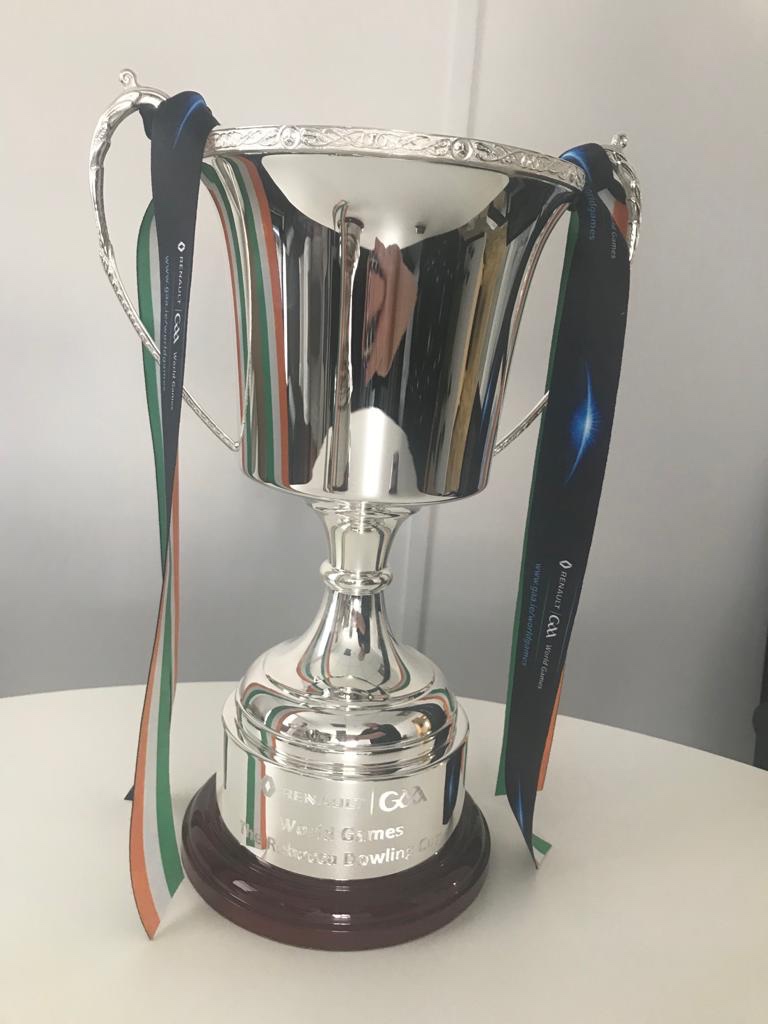 She grew up in Kildare but after a family move to the United States, her height soon saw Rebecca playing basketball and volleyball, while also excelling on the running track.

After a year in Switzerland, and two in Australia, Rebecca moved to London and started a career in PR.

She moved to Bangkok in 2015 and joined Thai GAA, along with her sister Jessica, where they learned Ladies Football as beginners.

Rebecca became a proficient player and competed in tournaments in Kuala Lumpar and Ho Chi Minh, before returning to Ireland last year.

Rebecca travelled to Florida to receive hospice care in April 2019, and died six weeks later, surrounded by her loving family.

“Our family is still reeling from the loss of Rebecca, who was kicking a ball around Bangkok a year ago.

“This trophy is a huge honour for her memory and those who love her.

“Her family and friends are overjoyed that her legacy of connection, vibrancy and competition will live on through the players who have won the trophy.

“We hope that the winning team will take Rebecca with them on their adventures.”

The following Ladies Football teams will compete in the Renault GAA World Games: