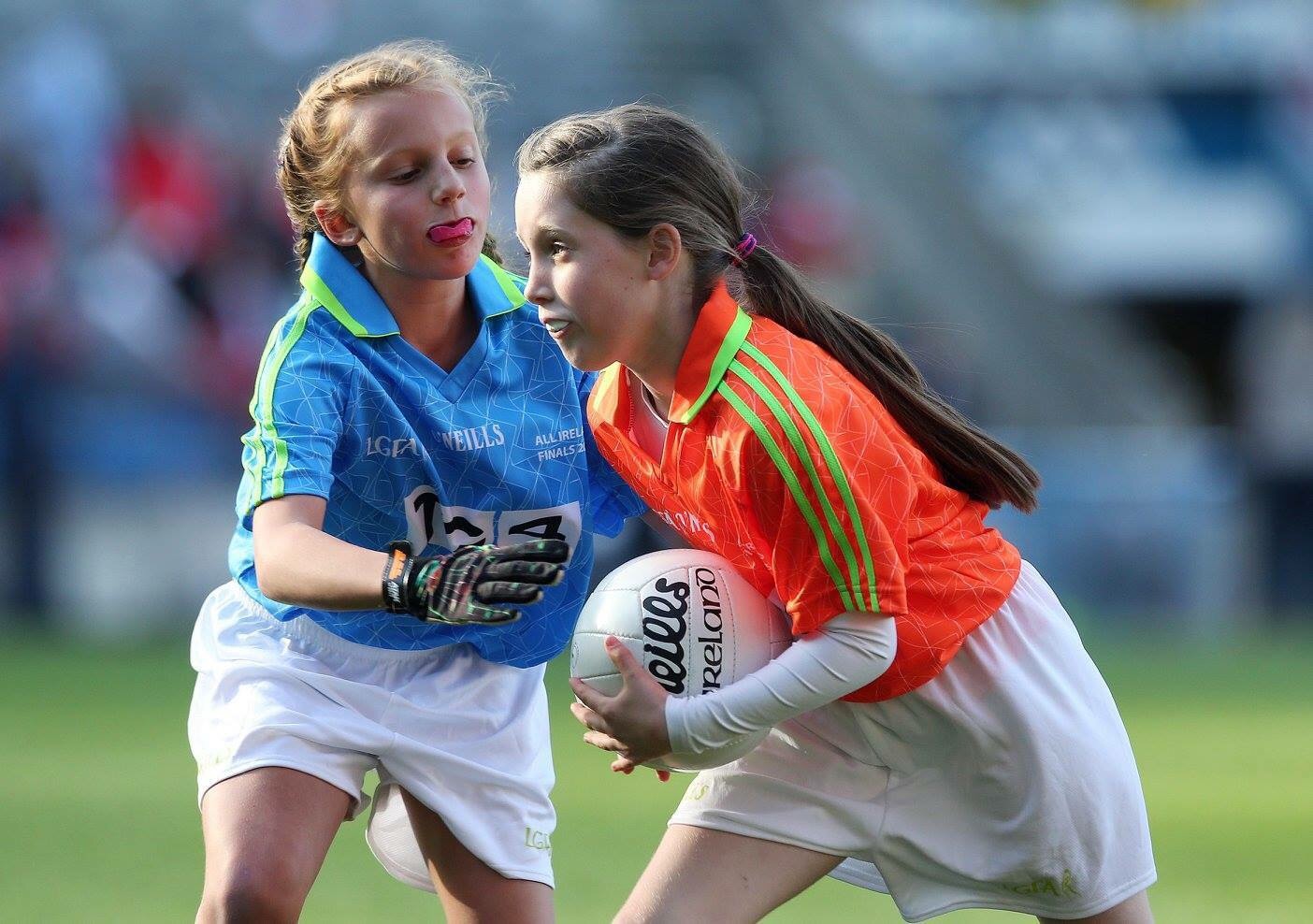 Each year a select group of Ladies Gaelic Football clubs are selected from the huge amount of entrants to be part of the TG4 All Ireland Finals. This year the finals will take place on September 24th and 16 clubs representing 12 counties will be amongst those lucky enough to be involved in the action as part of the Half Time exhibition games, as officials for those games or as Ball Girls for the TG4 All Ireland Finals.

Ballyhaise (Cavan), St. Brigid’s (Dublin), Caltra Cuans (Galway), Dingle (Kerry), Latton Ladies GFC (Monaghan) and Sperrin Óg (Tyrone) are the 6 lucky Under 10 clubs that will play at half time in one of the 3 TG4 All Ireland Finals. The great tradition of having our Gaelic4Mothers&Others clubs represented at half time in the TG4 All Ireland Finals also continues as we welcome Lámh Dearg (Antrim), Bride Rovers (Cork), Ballymun Kickhams (Dublin), Mountrath (Laois), Fenagh (Leitrim) and Athlone (Westmeath) to take part in the half time exhibition games.

The officials for the exhibition games will come from the Under 14 groups from St. Patrick’s Drangan & Cloneen (Tipperary), Mullahoran (Cavan) and Fingallians in Dublin. Cork will provide the ballgirls for all 3 of the TG4 All Ireland Finals as Glanworth were the lucky winners of this honour.

All 16 clubs can now begin making their plans for September 24th as they will be part of the action at Croke Park on TG4 All Ireland Finals day.

Speaking about the announcement of the Half Time Exhibition games National Development Manager, Paula Prunty, said ‘This is a great day for all 16 clubs as they now know that they will be part of the biggest day in Irish women’s sport. It is great to see such a mix of ages getting to take part in the action as we welcome players from our Under 10 clubs, officials from Under 14 squads and, at the other end of the scale, we have our great Gaelic4Mothers&Others teams having the opportunity to play in Ireland’s most famous stadium. We, in the LGFA, want to girls and women of all ages the opportunity to play our sport and this is further evidence of our commitment to this principle.’

Dublin have already secured their place in the TG4 Senior All Ireland Final with Tipperary also preparing for the 24th having secured their place in the Intermediate decider. The remaining 4 counties that will contest the TG4 All Ireland Finals will be confirmed this weekend as Cork meet Mayo for the right to meet Dublin in the Senior Final and Tyrone will take on Sligo with the winner meeting Tipperary in the Intermediate decider. Fermanagh and London will contest the Junior Semi Final with Carlow meeting Derry in the second semi final with both matches being played in Lannleire on Sunday. 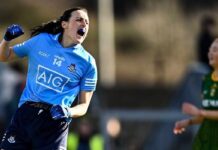 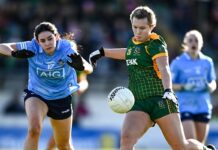