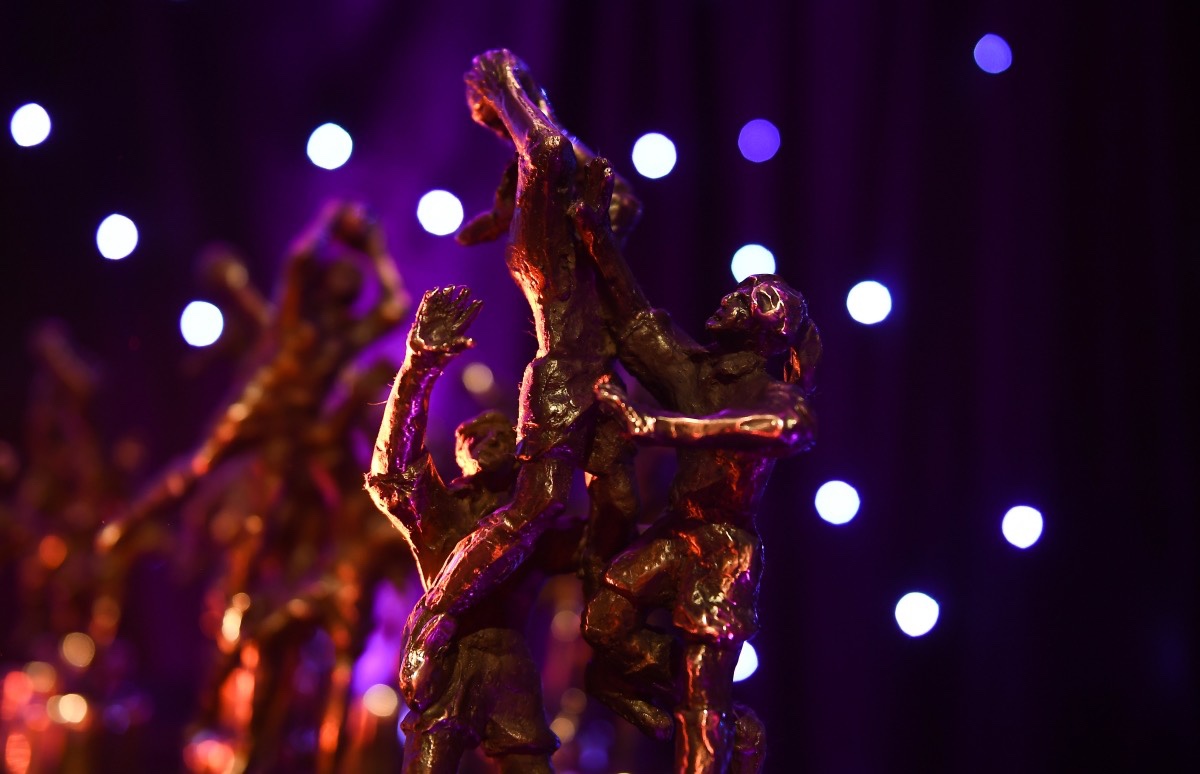 THE Ladies Gaelic Football Association and Championship sponsors TG4 have confirmed plans to live-stream the announcement of the 2022 TG4 All Star team.

Viewers can also find out live who wins the prestigious TG4 Senior Players’ Player of the Year award at the 2022 TG4 All Star banquet, in association with Lidl, with the Junior and Intermediate winners to be revealed earlier in the evening.

As the awards are being handed out at The Bonnington Dublin Hotel tomorrow, Saturday, November 19, viewers can tune in by visiting either the LGFA Facebook Page: http://bit.ly/2OvUJ2D or the Spórt TG4 YouTube page: http://bit.ly/3V5DLsw

The LGFA and TG4 have also confirmed details of a pre-banquet preview show, which will be streamed live and simultaneously on these platforms from 7pm.

Donegal star and TG4 analyst Emer Gallagher will host this live event, which will feature exclusive interviews with some of the game’s top stars ahead of the TG4 All Star banquet.

At the banquet, the 2022 TG4 All Star team will be revealed, as well as the Players’ Player of the Year award winners in the Junior, Intermediate and Senior grades.

Monaghan legend Brenda McAnespie will also be present on the night, as the two-time All-Ireland Senior medallist and three-time All Star is officially inducted into the LGFA Hall of Fame.

The full list of 45 TG4 All Star nominees can be viewed at: https://bit.ly/3C6srEC, while Donegal’s Niamh McLaughlin, Kerry’s Louise Ní Mhuircheartaigh and Emma Duggan from TG4 All-Ireland Senior champions Meath are all nominated for the TG4 Senior Players’ Player of the Year award.

There’s a guaranteed winner from TG4 All-Ireland Intermediate Champions Laois of the Intermediate Players’ Player of the Year award, with Aisling Donoher, Erone Fitzpatrick and Mo Nerney all nominated.

The Junior Players’ Player of the Year award will be contested by Fermanagh pair Bláithín Bogue and Eimear Smyth, and Antrim captain Cathy Carey.