The 2021 TG4 All Star banquet takes place this Saturday night 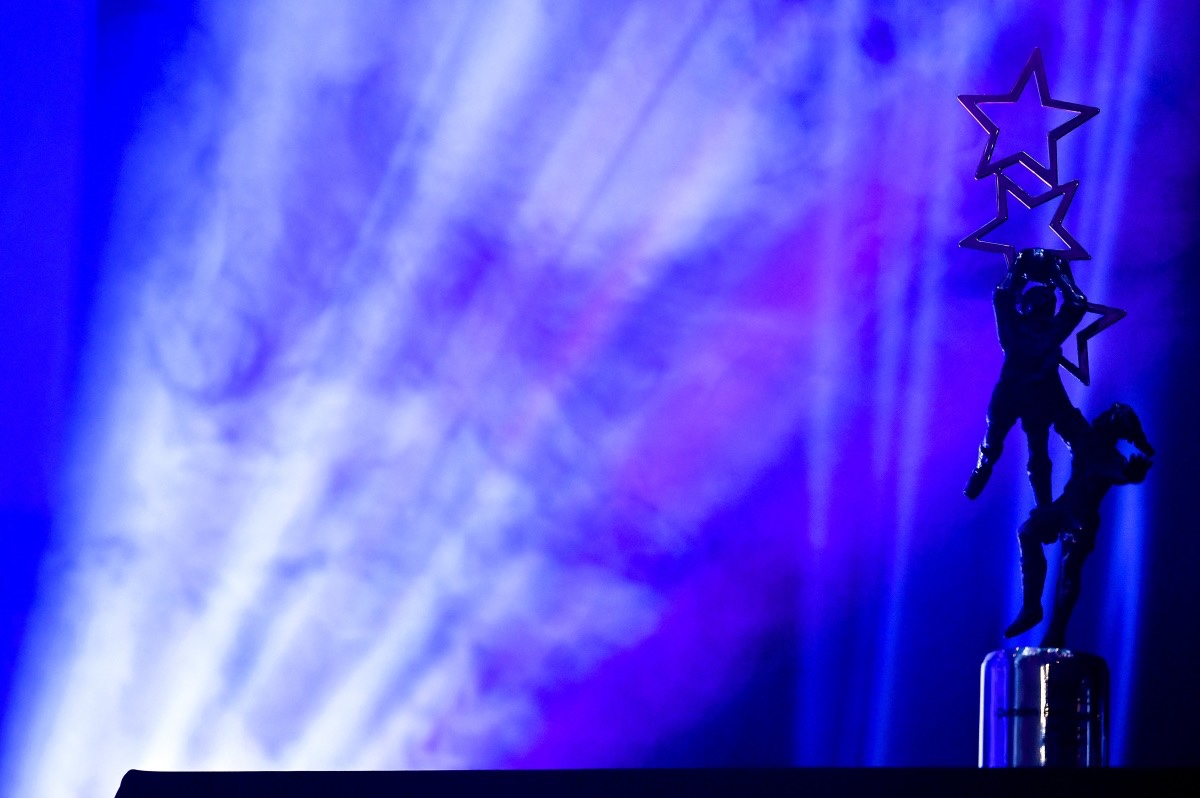 THE Ladies Gaelic Football Association and Championship sponsors TG4 have confirmed plans to live-stream the announcement of the 2021 TG4 All Star team.

Viewers can also find out live who wins the prestigious TG4 Senior Players’ Player of the Year award at the 2021 TG4 All Star banquet, in association with Lidl, with the Junior and Intermediate winners to be revealed earlier in the evening.

As the awards are being handed out at Dublin’s Bonnington Hotel next Saturday, November 13, viewers can tune in by visiting either the LGFA http://bit.ly/2OvUJ2D or Spórt TG4 http://bit.ly/2NPW6Ko Facebook Pages, or by accessing the Spórt TG4 YouTube page: https://bit.ly/3EYy4V8

The LGFA and TG4 have also confirmed details of a pre-banquet preview show, which will be streamed live and simultaneously on the LGFA and Spórt TG4 Facebook Pages from 6.30pm, and also available to view on the Spórt TG4 YouTube page at: https://bit.ly/3knCywz.

Máire Ní Bhraonáin will host this Live event, which will feature exclusive interviews with the game top stars ahead of the TG4 All Star banquet in association with Lidl.

At the banquet, the 2021 TG4 All Star team will be revealed, as well as the Players’ Player of the Year award winners in the Junior, Intermediate and Senior grades.

The full list of 45 TG4 All Star nominees can be viewed at: https://bit.ly/2WtpSf2, while there’s a guaranteed winner from TG4 All-Ireland Senior Champions Meath of the prestigious TG4 Senior Players’ Player of the Year award, with Vikki Wall, Emma Duggan and Emma Troy all nominated.