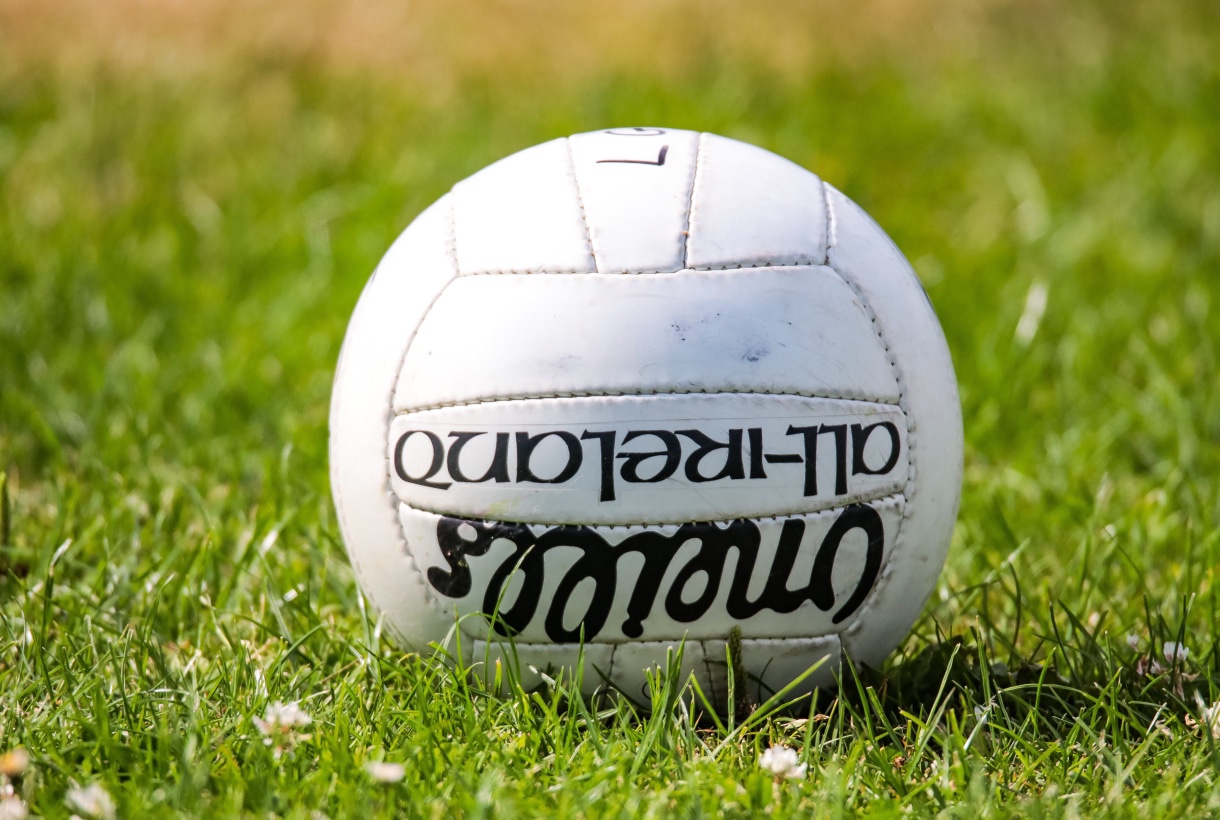 The 2022 Leinster Senior Club Final will be a unique pairing after the weekends semi-final fixtures.

After coming through their respective battles, Kilmacud Crokes and Tinahely will battle it out to become Leinster Senior club champions, both for the very first time.

In the first of the Sunday’s semi-finals, Tinahely came from seven points behind to seal victory. Tinahely trailed by 2-06 to 0-05 at the half time break with Ruth Sargent and Angela McGuigan finding the net for Eadestown in a thrilling opening half.

The introduction of supersub and Irish Rugby International, Lucy Mulhull, proved fruitful as she converted five points in the second half.

The sinbinning of Grace Clifford, and subsequent penalty converted by Jackie Kinch, was a certain turning point as Tinahely took full advantage of the extra player to assume a lead they did not relinquish.

Laura Hogan, who finished with 1-04, added a second goal for the Wicklow champions, putting the result beyond doubt.

Kate Kenny was in excellent form for the home side, she converted seven points in total and while Roisín Cockram did give Naomh Ciarán hope with a well converted penalty, Crokes had too much fire power.

Wing back Laura Kane converted four points while Grace Kós also chipped in with 1-01 to ensure the result was never in doubt.

Aisling Cosgrove hit the only goal of the game while Kara Shannon was also in scoring form hitting six points for the home side.

Meath champions Skryne defeated home side Kilcullen in a high scoring encounter with seven goals in total! Ciara Smyth was on form for the Royals as she hit 3-05 over the contest while Roisín McManus also hit 1-03 for the eventual winners.

Skryne’s win sets up a Louth/Meath semi-final battle as Cooley Kickhams produced a terrific second half performance to defeat Castleknock in Carlingford.

The Dublin champions led by 1-06 to 1-04 at half time but could only muster a single point in the second half as Cooley produced an electric second half to book their semi-final place.

There was a convincing victory for Shelmalier in the final quarter final, as they handsomely defeated Tinahely’s Intermediate team to set up a semi-final with Longford Slashers, a re-run of the 2021 semi-final tie.

On that occasion, Longford Slashers won out on slim margins and there can be no doubt that next week’s battle will be as tight.

In Saturday’s Junior Club quarter finals, St Joseph’s made it two wins from two when they saw off Louth’s Naomh Fionnbarra.

Kilkenny champions Muckalee also added a second win to their campaign as their journey to Longford proved fruitful in a 3-12 to 0-08 win.

Kildare champions, Raheens, hit five goals as they defeated St. Ultans while in the final quarter final, O’Dwyers came from behind to overcome Wexford’s St Martins.