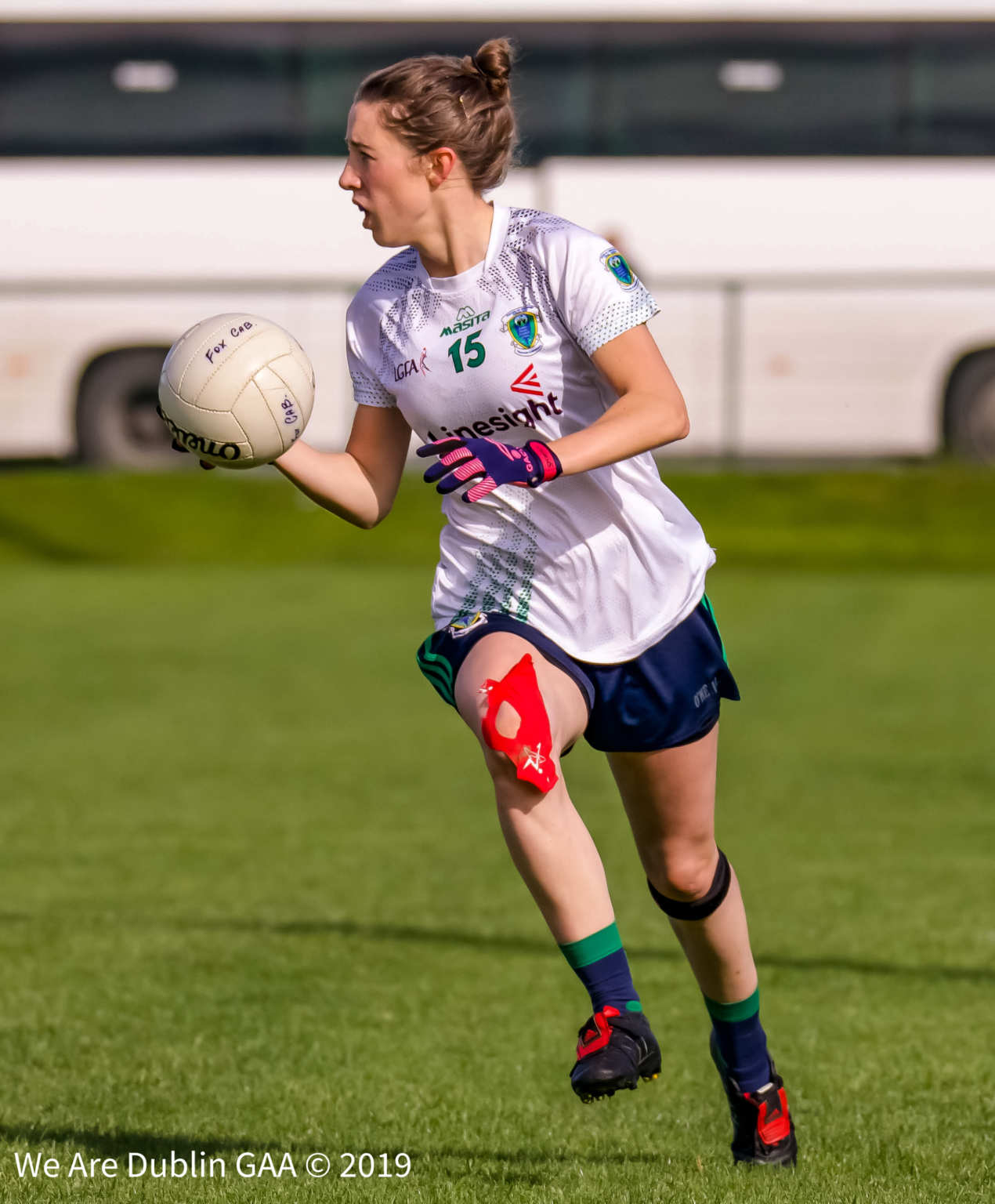 Connacht holders Kilkerrin-Clonberne (Galway) put their Senior title on the line against Roscommon outfit Kilbride, while Foxrock-Cabinteely from Dublin aim for a fifth successive Leinster title, in a repeat of last year’s Final with Laois side Sarsfields.

In Ulster, Monaghan stars Donaghmoyne will aim to retain their Senior title when they take on Termon from Donegal, with Munster and All-Ireland Senior Champions Mourneabbey from Cork aiming for six-in-a-row in the province, when they meet Waterford’s Ballymacarbry in a third successive Munster Final.

There are also crucial fixtures down for decision in the Junior and Intermediate grades, including All-Ireland Quarter-Final matches, with St Nathy’s (Sligo) and CL McHale Rovers (Mayo) facing trips across the water.

Foxrock-Cabinteely go in search of a fifth straight Leinster Senior title – and they’re hot favourites to do it.

Fox-Cab or Sarsfields will face the Connacht champions in the All-Ireland semi-final, but that’s a game they’ll have to travel for.

TG4 Senior Players’ Player of the Year Sinéad Goldrick is named on the bench as she nurses a hand injury but Fox-Cab do have All Star nominee and Dublin All-Ireland winner Niamh Collins anchoring a solid defence.

Sarsfields will look to the likes of experienced Mags McEvoy up front and skipper Rosemarie Bermingham at midfield if they’re to spring a surprise.

The Leinster Junior Championship took a twist this week when Old Leighlin, who won this competition last year, were deemed ineligible to compete this time.

The Carlow outfit have now been moved up to the Intermediate championship semi-final, where they will play Naomh Ciaran.

In the reshuffle, it’s Kildare side Kilcock up against Grattan of Longford for a place in the Junior provincial final against Navan O’Mahony’s from Meath.

Naomh Ciaran from Offaly thought they’d made it through to a Leinster Intermediate Final after beating Shelmalier of Wexford but they now they have to do it all over again.

Their semi-final opponents now are Carlow’s Old Leighlin, who have been moved into the last four of this grade from the Junior ranks.

The winners will advance to play Tinahely in the Final, after the Wicklow girls had an impressive semi-final victory over Dublin representatives Clanna Gael Fontenoy.

When the sides met at the provincial semi-final stage last year, Kilkerrin-Clonberne ran out massive 8-19 to 0-3 winners against Kilbride.

For the Roscommon outfit to bridge the gap against a much-vaunted Galway side, there will need to be a vast improvement.

Kilkerrin-Clonberne, aiming to retain the Connacht Senior title, are a star-studded outfit, with the Ward sisters, Louise and Nicola, and the Divilly sisters, Siobhan and Olivia, in their ranks.

It’s a huge ask for Kilbride, but the likes of captain Rochelle Mullaney, Alice Kelly and Siobhan Tully can call upon plenty of inter-county experience.

The reward for the winners of this one is a home All-Ireland semi-final clash with Leinster winners Foxrock-Cabinteely or Sarsfields.

Donoughmore were twice All-Ireland Senior Club champions in 2001 and 2003 and now they find themselves contesting a Munster Junior Club Final.

Cork’s decorated dual star Rena Buckley has been in stunning form for her club, as they look to claim the provincial title against Galtee Rovers from Tipperary.

The most famous day in the history of Inch Rovers was back in 2010 when they lifted the All-Ireland Senior crown.

All-Ireland Champions Mourneabbey put their Munster crown on the line against Ballymacarbry once again.

This will be the third successive year that the clubs have met in a provincial decider, as Mourneabbey look to make it six-in-a-row.

Seven points separated the sides in 2017, before Ballymac cut the gap to four last year.

Ballymac enjoyed a big victory over Clare outfit Kilmihil in the Munster Senior B Final, which has given them another crack at star-studded Mourneabbey, who have Dublin star Noelle Healy in their ranks.

The home-grown Mourneabbey players include Cork’s inter-county sisters Ciara and Doireann, while Eimear Meaney and Maire O’Callaghan are other Rebel stalwarts.

Fermanagh captain Joanne Doonan lines out for Kinawley before jetting off to Australia a few days later, to link up with Carlton.

Kinawley lost out to Monaghan’s Emmet Óg in the provincial final 12 months ago, but they’ll face stiff opposition from an impressive St Paul’s outfit.

St Paul’s have won eight-in-a-row in Antrim and cruised through to the Ulster Final with minimum fuss.

Naomh Muire and Edendork will provide the appetiser ahead of the Senior Provincial Final but this promises to be a cracking game in its own right.

Both clubs have made it through to a first Ulster Final, and Edendork will be hoping to keep the trophy in Tyrone following Trillick’s win last year.

They’ve won the competition 11 times, and are now aiming for two-in-a-row, and a fourth crown in five years.

But Donaghmoyne will recall that Sunday’s opponents Termon put them to the sword in the 2014 Final, just a year after losing heavily to the same opponents.

Geraldine McLaughlin is undoubtedly Termon’s go-to player and Donaghmoyne will be keen to put the shackles on Donegal’s senior ace.

Donaghmoyne have a solid defence while midfielder Amanda Casey/Finnegan has been rolling back the years, having returned to the club fold just seven months after having her fourth baby.

Donaghmoyne are also five-time All-Ireland Senior champions and are hoping to make it back to another semi-final, where the Ulster winners, whoever they may be, will take on the Munster representatives, Mourneabbey or Ballymacarbry, on November 10.

Having become the first Sligo team since 2007 to win a Connacht Intermediate club title, St Nathy’s now face a difficult trip to Ruislip.

Parnells manager Tommie Donohue has indicated that this will be his 50th, and final, year involved with London Gaelic Games and his players will be determined to send him off on a high.

The winners will face the Ulster Champions in the All-Ireland semi-finals.

The reward for the winners here is an All-Ireland semi-final against the Ulster champions.