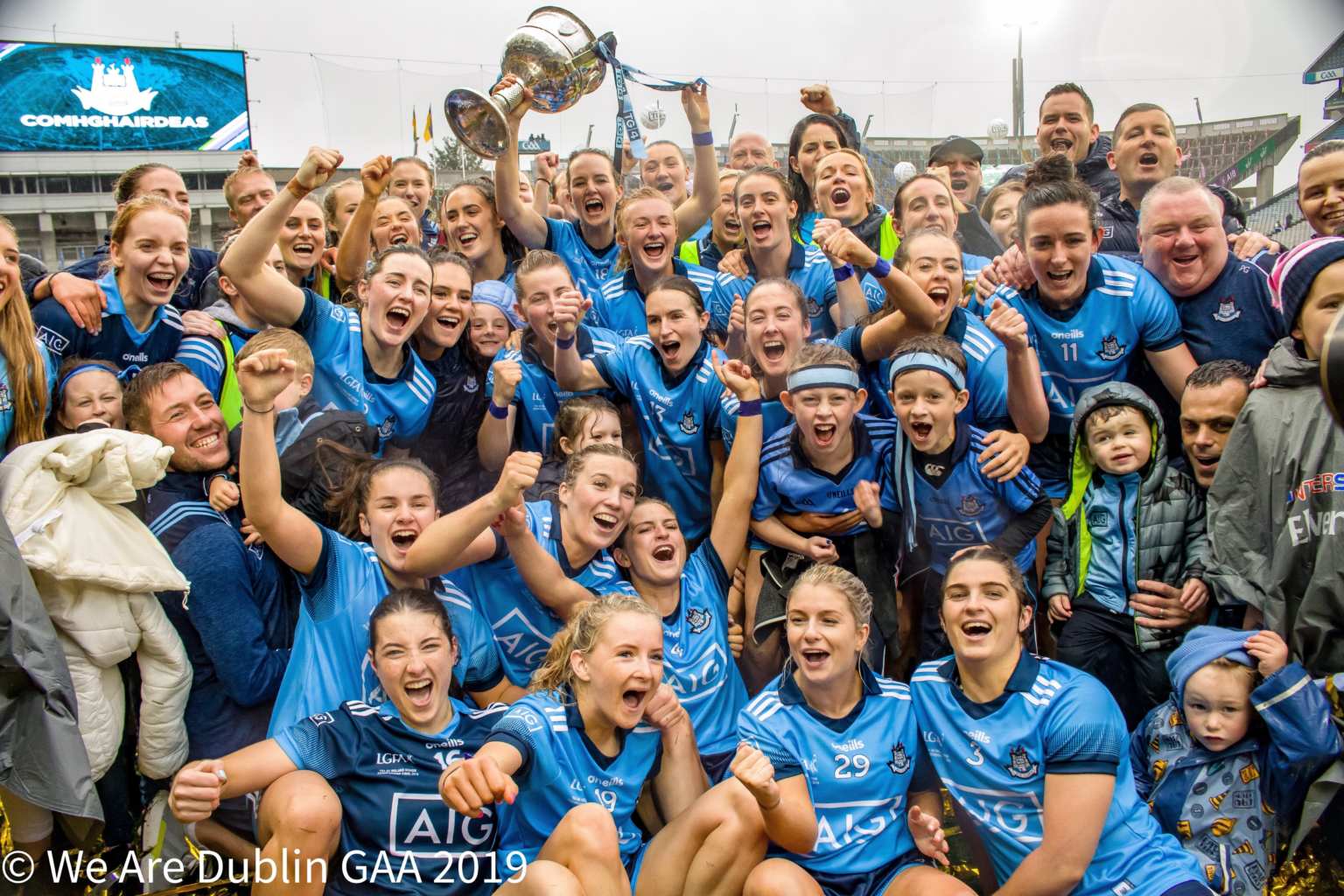 THE Ladies Gaelic Football Association have confirmed the groupings for the revamped 2020 TG4 All Ireland Senior Championship.

The 2020 All-Ireland series will be consist of two groups, with six teams in each, and the top two teams from each group will progress straight through to the All-Ireland semi-finals, following a minimum of five games.

Holders Dublin, who are aiming for a fourth successive TG4 All-Ireland Senior title, have been drawn in Group 2 alongside the 2020 Munster Champions, next year’s beaten Ulster and Connacht Finalists, Ulster’s fifth team, and a Munster semi-final loser.

With no Senior Leinster football Championship next year Dublin will go straight into the revamped All Ireland series.

That will see the reigning All Ireland champions at a distinct disadvantage as far as game time is concerned compared to every other team in the All Ireland series who will all have a number of games already under their belts competing in their respective provincial championships.

The bottom team in each group will contest a relegation play-off, unless they are a provincial winner, and thereby exempt from relegation.

The Provincial Championships must be organised on a knock-out basis, with the winners placed accordingly in the All-Ireland series groups.

The 2020 TG4 All-Ireland Senior Championship will commence on Saturday, July 4, and culminate with the All-Ireland Final on Sunday, September 13.

The semi-finals have been scheduled for Sunday, August 23, with the top two teams in each group featuring.