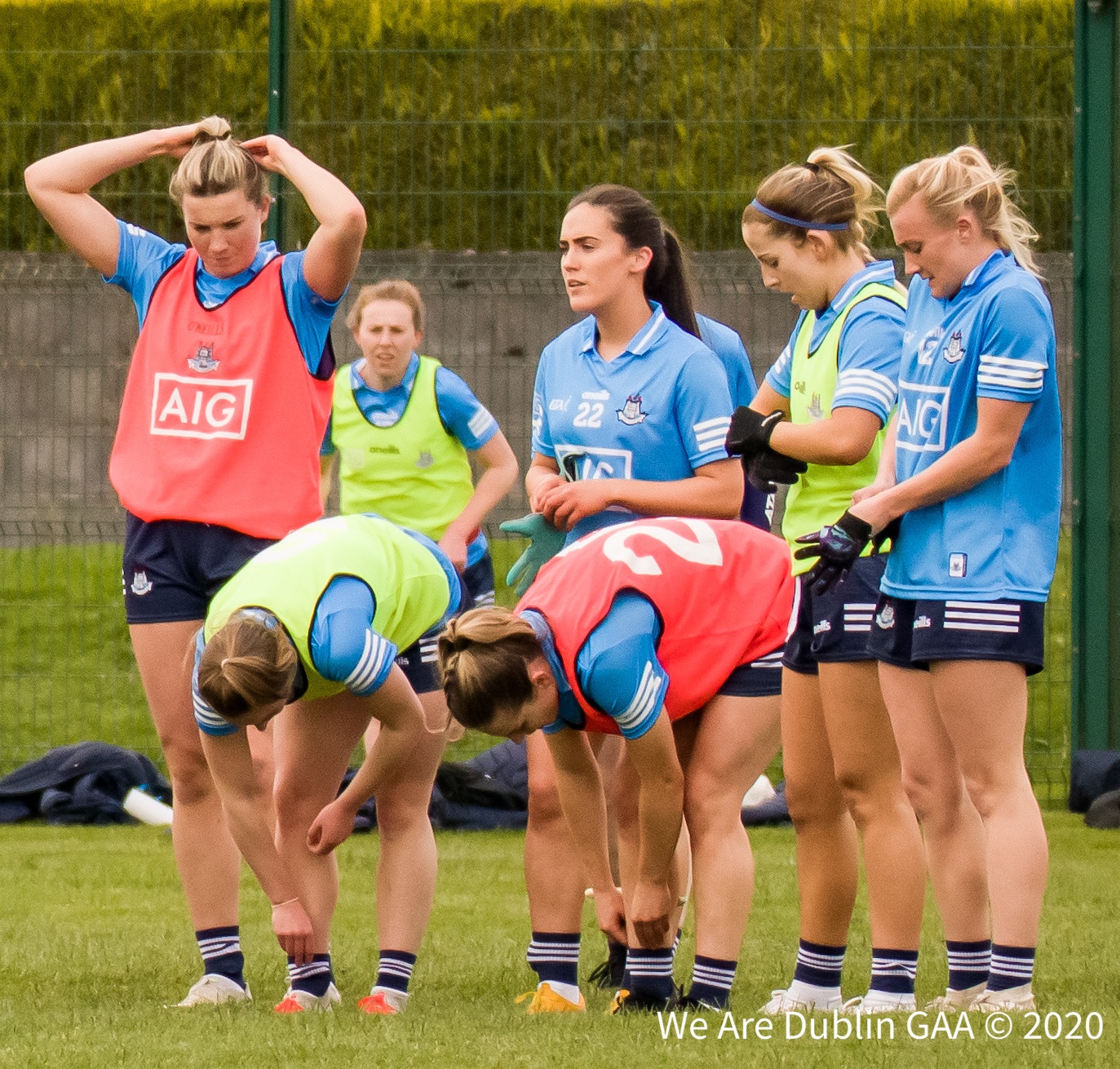 Dublin manager Mick Bohan has made two changes to his side as Sinead Goldrick and Siobhan McGrath return to the side after missing the game against Waterford due to injury.

The return of All-Stars Goldrick and McGrath are a big boost for Dublin ahead of their highly anticipated TG4 Senior All Ireland Championship semi-final clash with Armagh in Breffni Park tomorrow.

Both players are named in the Dublin half-back line alongside Aoife Kane with Orlagh Nolan and Caoimhe O’Connor the two players making way with both named on the bench.

The positioning of Goldrick and McGrath at half-back sees Leah Caffrey revert to her customary position at corner back, Lauren Magee will partner Jennifer Dunne in midfield and the versatile Niamh McEvoy will look to put her ball winning abilities and an eye for a score to good use from the edge of the square.

Bohan has named 11 of the starters from the 2019 All Ireland final in his side for tomorrow’s clash with the Orchard County. Flying forward Noelle Healy a second half substitute in last years decider is also named in the starting 15 at corner forward.

Sarah McCaffrey who was unavailable for selection last season has impressed on her return to the squad this year and is named in the half forward line alongside Lyndsey Davey and Carla Rowe.

Tomorrow’s game in Breffni Park will be officiated by Garryowen McMahon from Mayo and the action will get underway at 4.30pm. The game will be played behind closed doors but Dublin fans can watch all the action LIVE on TG4 with coverage beginning at 4pm. If any fans can’t watch the game tomorrow but want to keep up to date with all the scores as they happen the We Are Dublin GAA Twitter account will have LIVE updates throughout the game.