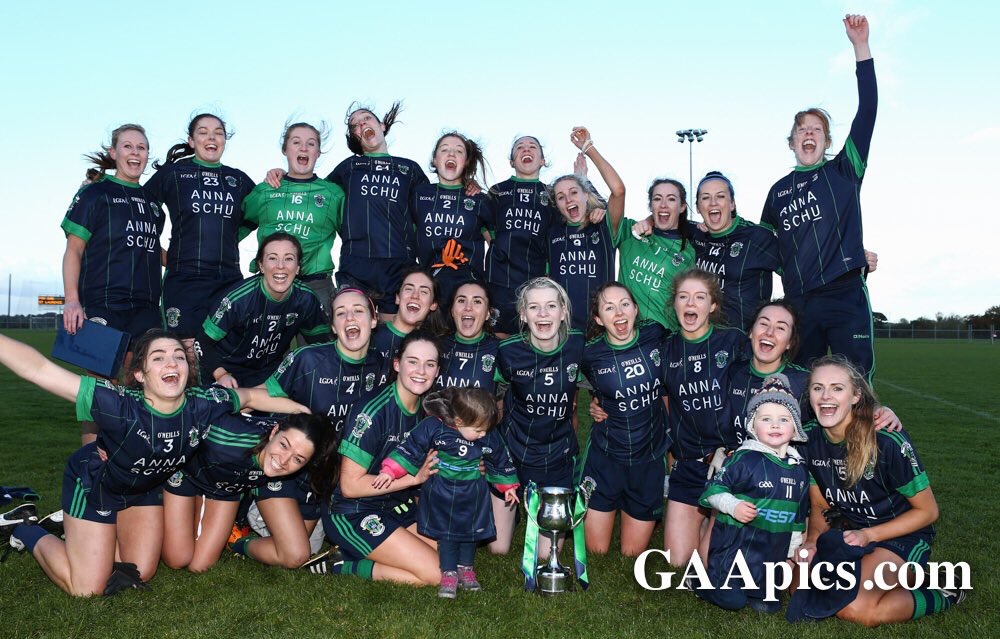 Dublin Senior Ladies Football Champions Foxrock Cabinteely made it two Leinster Club Championship titles in a row with a comprehensive victory over St Laurence’s this afternoon in Kinnegad.

Foxrock started on fire and St Laurence’s struggled throughout to handle the pace, power and movement of the south side outfit.

Eleven minutes in and Cabinteely led by 1-02 to 0-02 with the goal coming from Fiona Claffey. It got worse for the Kildare side when Anne Marie Murphy found the back of the net. 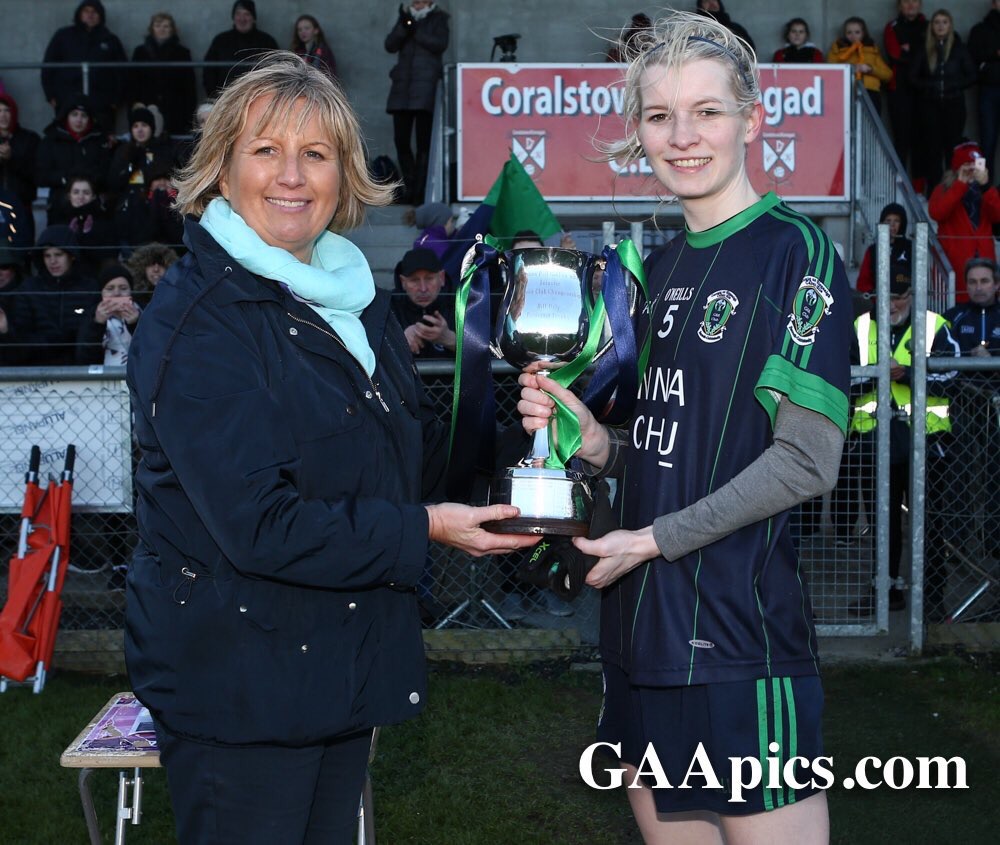 Foxrock all but put the game to bed by the half time break with further goals from Sinead Goldrick and a second goal for Fiona Claffey and as the teams headed to the dressing rooms the score was 4-04 to 0-03 in Foxrock’s favour.

It didn’t get any better for St Laurence’s in the second half as further points from Amy Connolly with three and a point from Fiona Claffey who won the player of the match award pushed Foxrock further ahead.

St Laurence’s to their credit never gave up and with twelve minutes left in the game got a consolation goal scored by Ciara Wheeler. 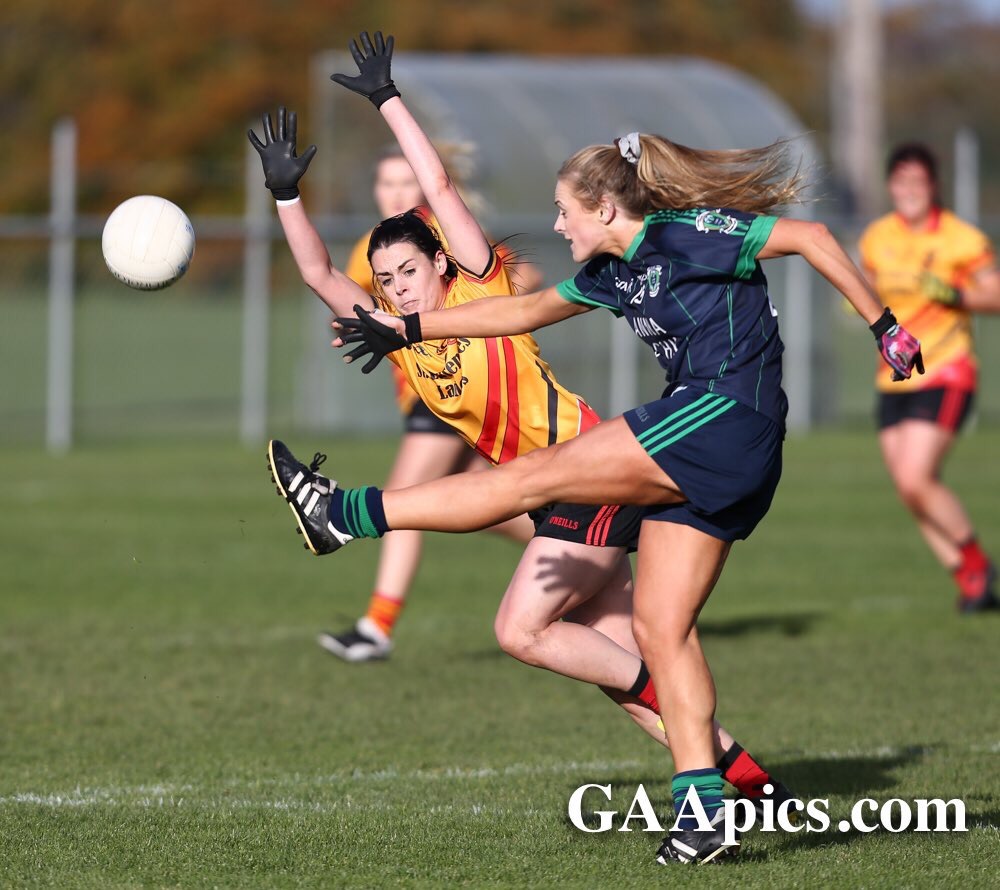 But it was Foxrock’s day and the final nail in the St Laurence’s coffin arrived with seven minutes left when Ciara Murphy hit Cabinteely’s fifth goal of the final. Further points from Amy Connolly and Amy Ring finished off the scoring in the game.

It will be another Dublin v Mayo contest in the All Oreland semi-final as Foxrock Cabinteely will face off against Cornacon from Mayo. 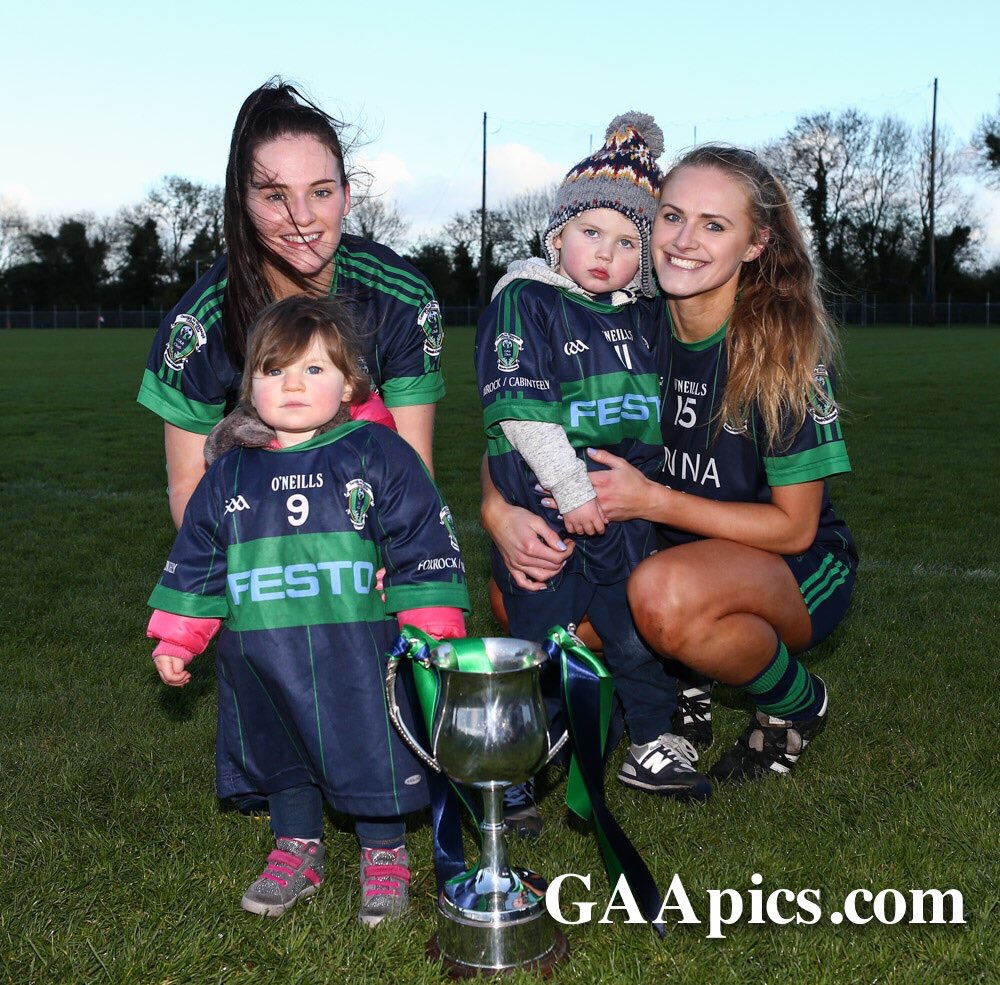