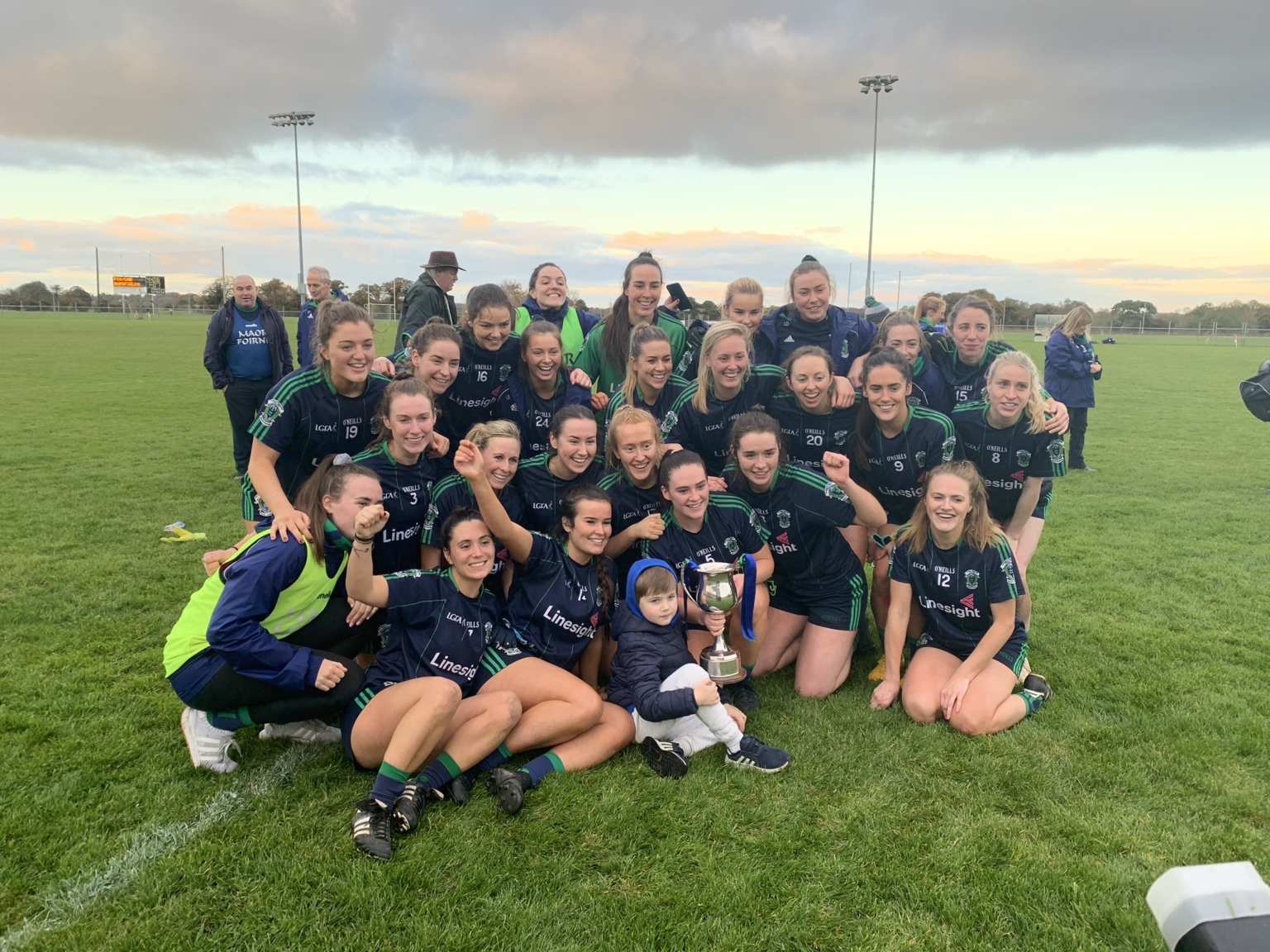 Thanks in no small part to goals from Jodi Egan, Katie McNally, Hannah O’Neill and Aisling Murphy, the 2018 All-Ireland finalists emerged as worthy winners and will now face Connacht champions Kilkerrin/Clonberne in the last-four of the national grade.

Despite having to field without county stars Niamh Collins and Sinead Goldrick, Foxrock enjoyed a blistering start to the contest.

Inside the opening three minutes, Egan and McNally rattled the Sarsfields net to give them a commanding platform.

Aisling Murphy and captain Amy Connolly subsequently added points either side of O’Neill’s superb goal for a rampant Foxrock.

Meaghan Dunne eventually opened the Sarsfields account with a fine score and while Aisling Murphy responded at the opposite end, the Mountellick side soon grabbed a goal of their own through Leah Tarpey.

Alison McEvoy and Dunne points offered them fresh hope, only for a fourth major courtesy of Aisling Murphy to hand Foxrock a 4-4 to 1-3 interval lead. 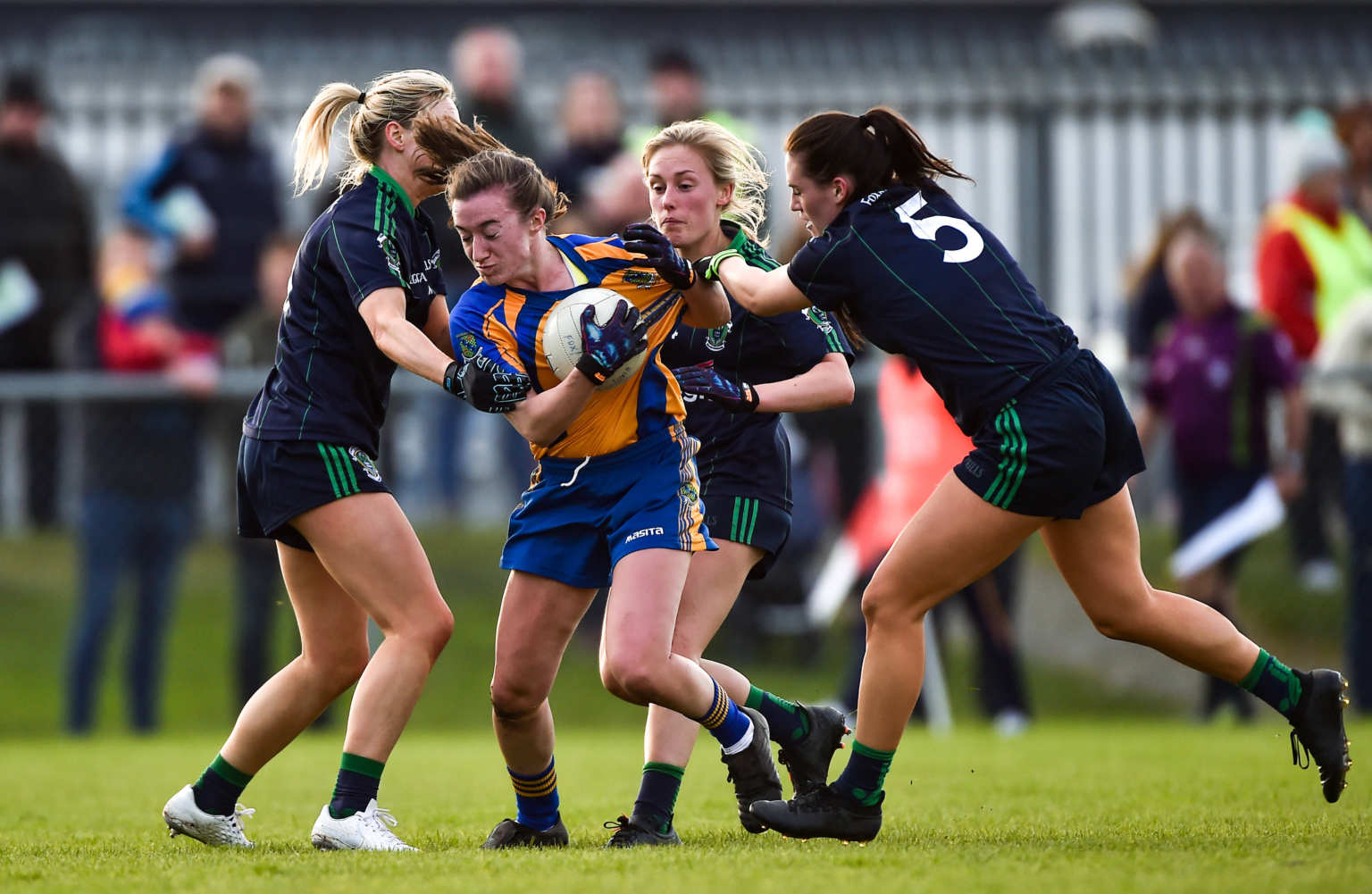 Sarsfields had certainly shown plenty of fight following a difficult start and persisted with their challenge on the resumption.

Lorna O’Sullivan cancelled out an Amy Ring free, and the Laois champions were agonisingly close to bagging their second goal of the proceedings.

Dunne had a powerful strike superbly turned away by Mayo netminder Tarpey and the ensuing rebound hit the side-netting – much to the relief of the Foxrock supporters in the Westmeath venue.

Sarsfields had lost midfielder Joyce Dunne to the sin-bin just before the break and Foxrock took advantage of their numerical supremacy with an Andrea Murphy point on 40 minutes.

This proved to be the final score of the action for the Metropolitans as their plucky opponents stuck admirably to their task.

Lauramarie Maher (free), Leah Tarpey and O’Sullivan all found the target, reducing the gap to eight points in the process.

However, with Connolly, Sarah Quinn and Fiona Claffey leading the way, Fox/Cab convincingly added another piece of silverware to their ever-expanding trophy cabinet.