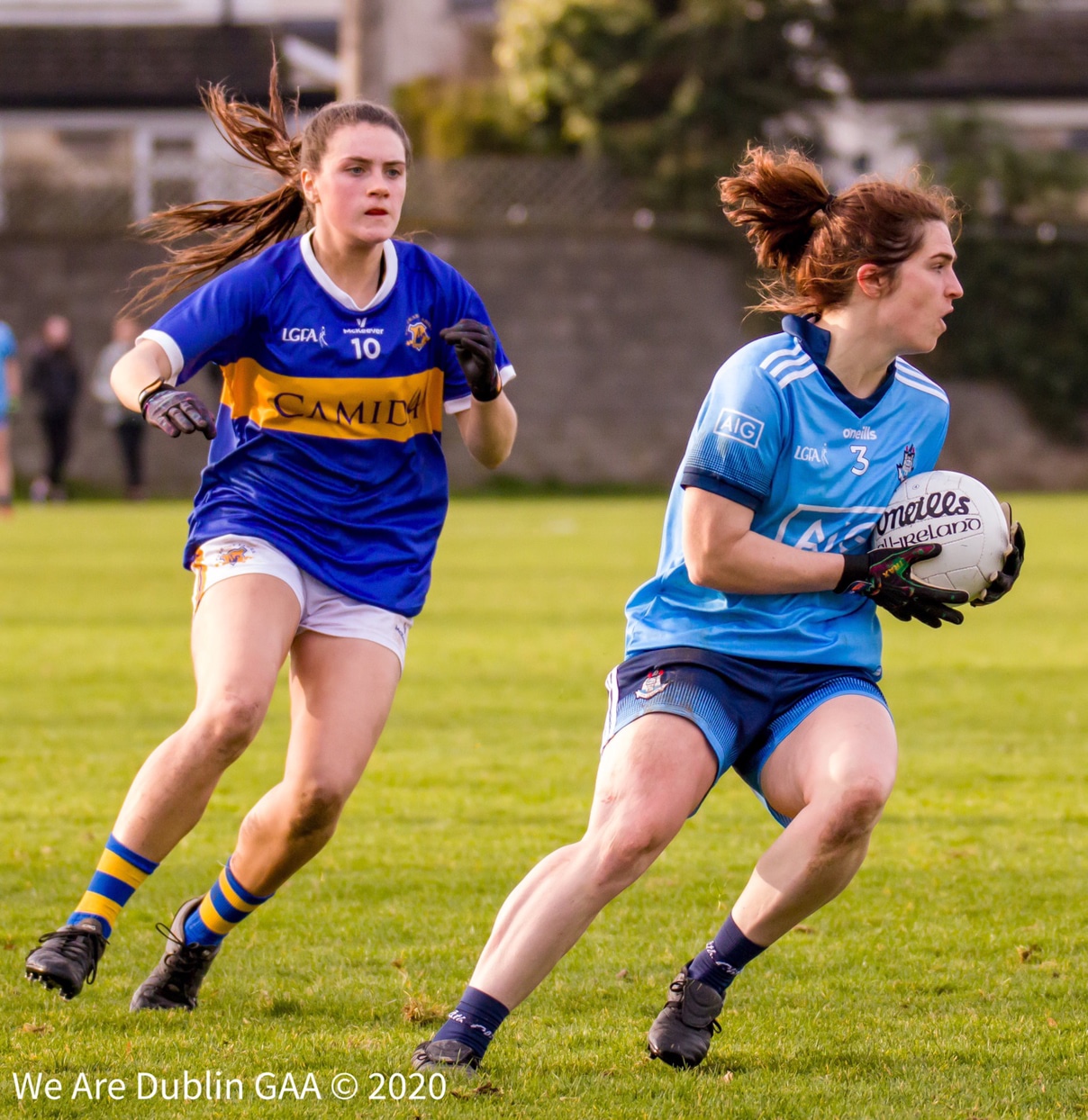 Dublin manager Mick Bohan has made five changes for his sides final Lidl NFL round clash in Semple Stadium against Tipperary.

That sees Laura McGinley, Niamh Hetherton and Lyndsey named among the substitutes and Siobhan McGrath and Aoife Kane both of whom were substituted last week with apparent knocks not included in the match day squad.

Niamh Collins starts her first game of the league having missed the opening two rounds of games against Waterford and Cork.

Lauren Magee and Niamh McEvoy have been eased back into the team after their return from playing in Australia. Both have contributed off the bench in Dublins two opening fixtures wins and start from the beginning against Tipp.

Another to impress off the bench against Waterford and Cork was Hannah Leahy who is rewarded with her first starting spot for tomorrow evening’s game.

Captain Sinead Aherne returns to the starting team having started on the bench against Cork, the veteran attacker was introduced minutes into the second half in Páirc Uí Chaoimh as Dublin looked to stem the Cork comeback and Aherne’s guile and experience helped to regain control of the game.

Dublin with wins against Waterford and Cork are already through to the Division 1 semi-finals. Their opponents Tipperary suffered losses to Cork and Waterford and will use tomorrow’s game as preparation for the upcoming championship.

Tipperary will look to end their league campaign on a high and give their confidence a boost ahead of their opening All-Ireland championship tussle with Cork on the 17th of July.

Although Dublin have secured their semi-final spot ahead of tomorrow’s game Mick Bohan’s side will not take their foot off the gas, the Dubs will not want to head into the semi-finals on the back of a loss and with huge competition for places in the starting team, players know any drop in standards tomorrow will result in the loss of coveted starting place for the knockout stages.

The game in Semple Stadium in Thurles is set to throw-in at 6.30pm and the game will be shown Live on TG4 with the broadcast beginning at 6.15pm.

PRESS RELEASE: Officials, Coaches And Media To Be Honoured In Inaugural...

Clanna Gael Fontenoy And Donaghmore Ashbourne To Do It All Again