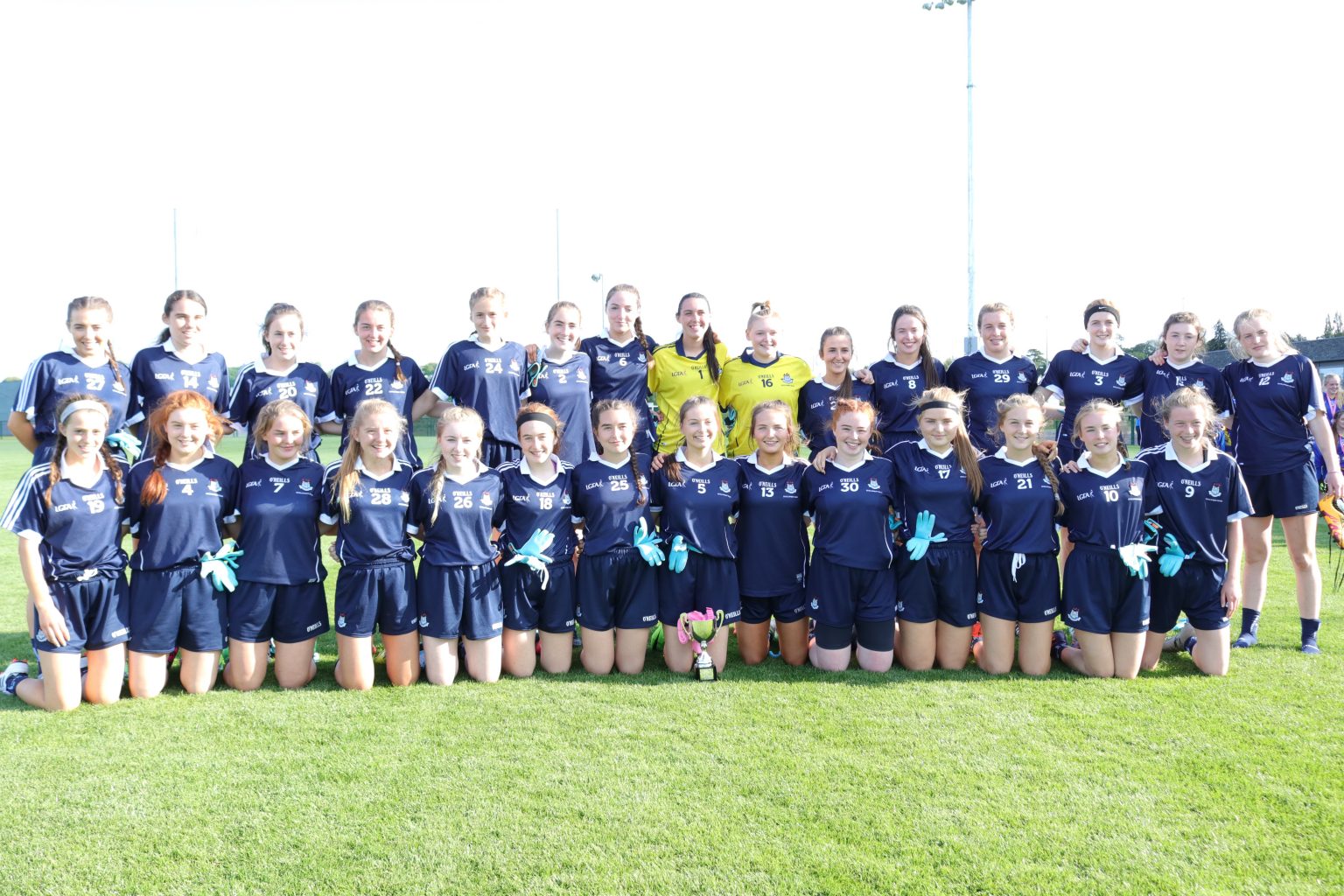 The Dublin U17 Ladies Football squad brushed aside all opposition on their way to winning the All Ireland U17 Blitz Tournament which took place yesterday in the GAA National Games Development Centre in Abbotstown.

It was a great day of action with players from all over the country showcasing their talents which were in abundance throughout the tournament. 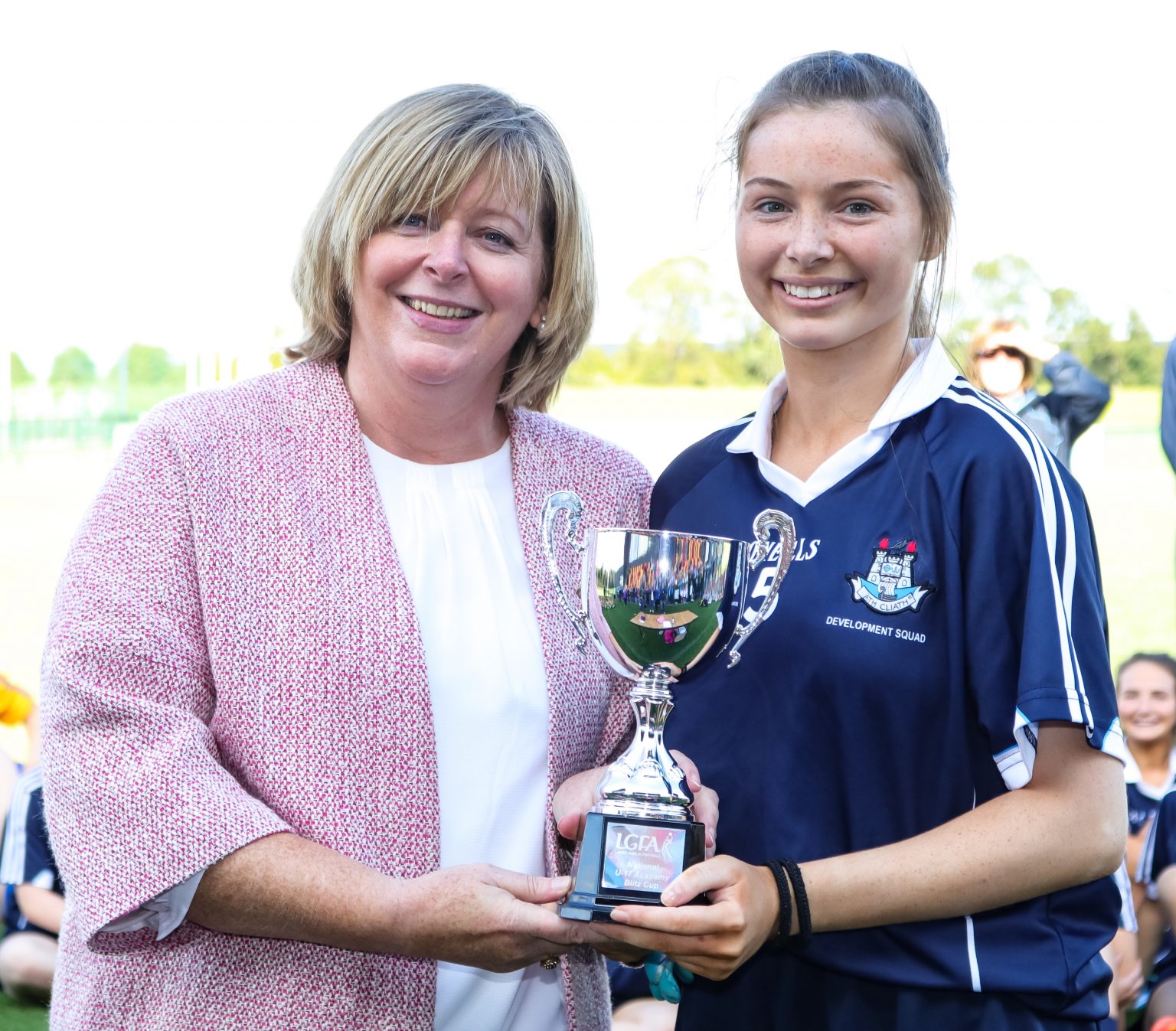 Dublin were drawn in group two of the competition alongside Galway, Cork, Kerry and Laois. Dublin got off to the perfect start in their opening game against Galway beating the Tribeswomen by 2-05 to 1-01.

Up next for Dublin was a tussle with Kerry and the young Dubs raised four green flags on the way to a 4-02 to 0-00 victory. 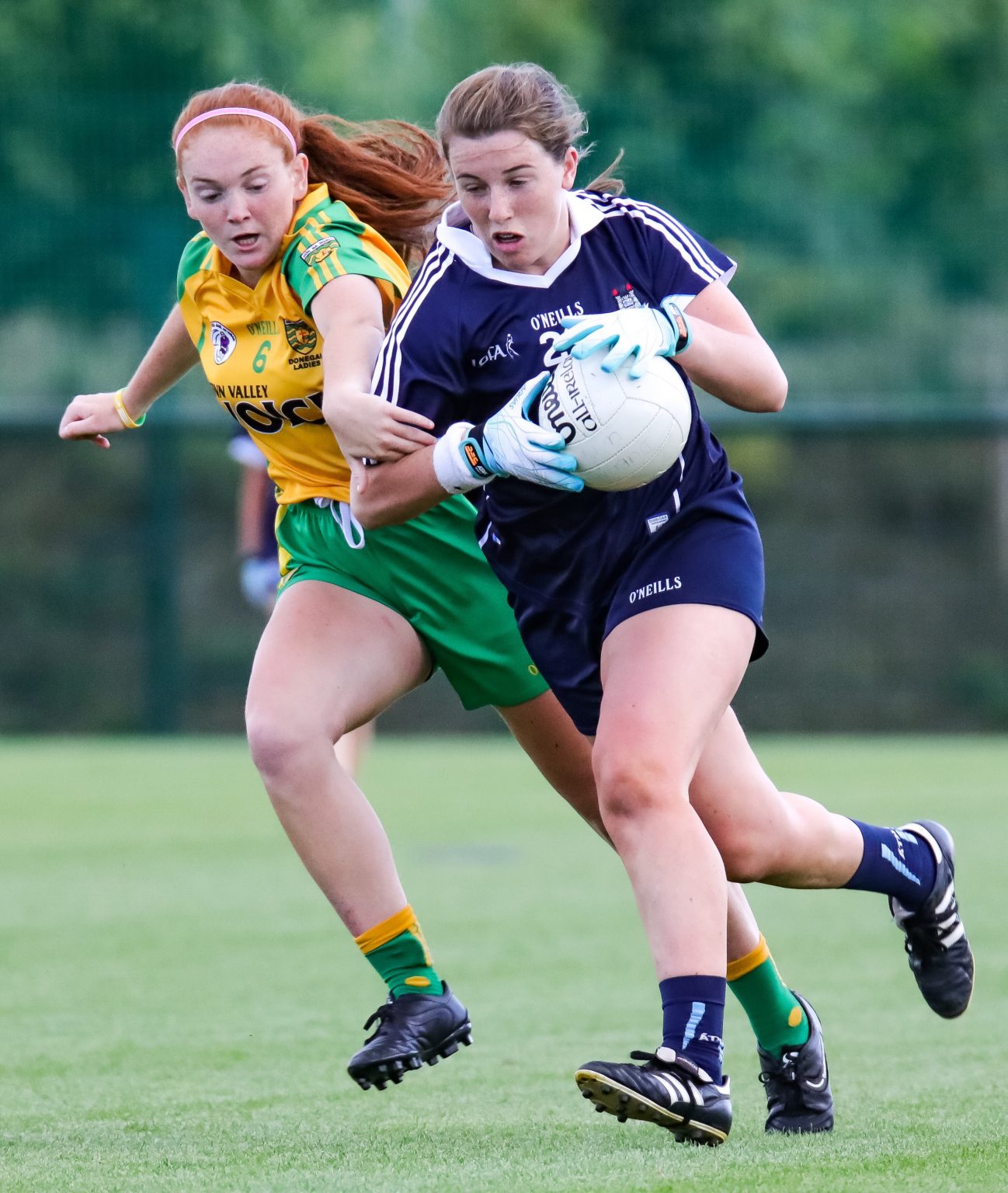 Old nemesis Cork were next up in the Dubs firing line and for the second game in a row the metropolitans defence kept the opposition scoreless while the forwards did the damage at the other end of the pitch to win by seventeen points on a scoreline of 4-05 to 0-00.

Dublin last group game was against fellow Leinster side Laois and once again the girls from the Capital had too much for their opponents as Laois only managed to raise just one white flag and Dublin gave an exhibition of point taking in a 2-10 to 0-01 and claim their place in the semi finals of the tournament. 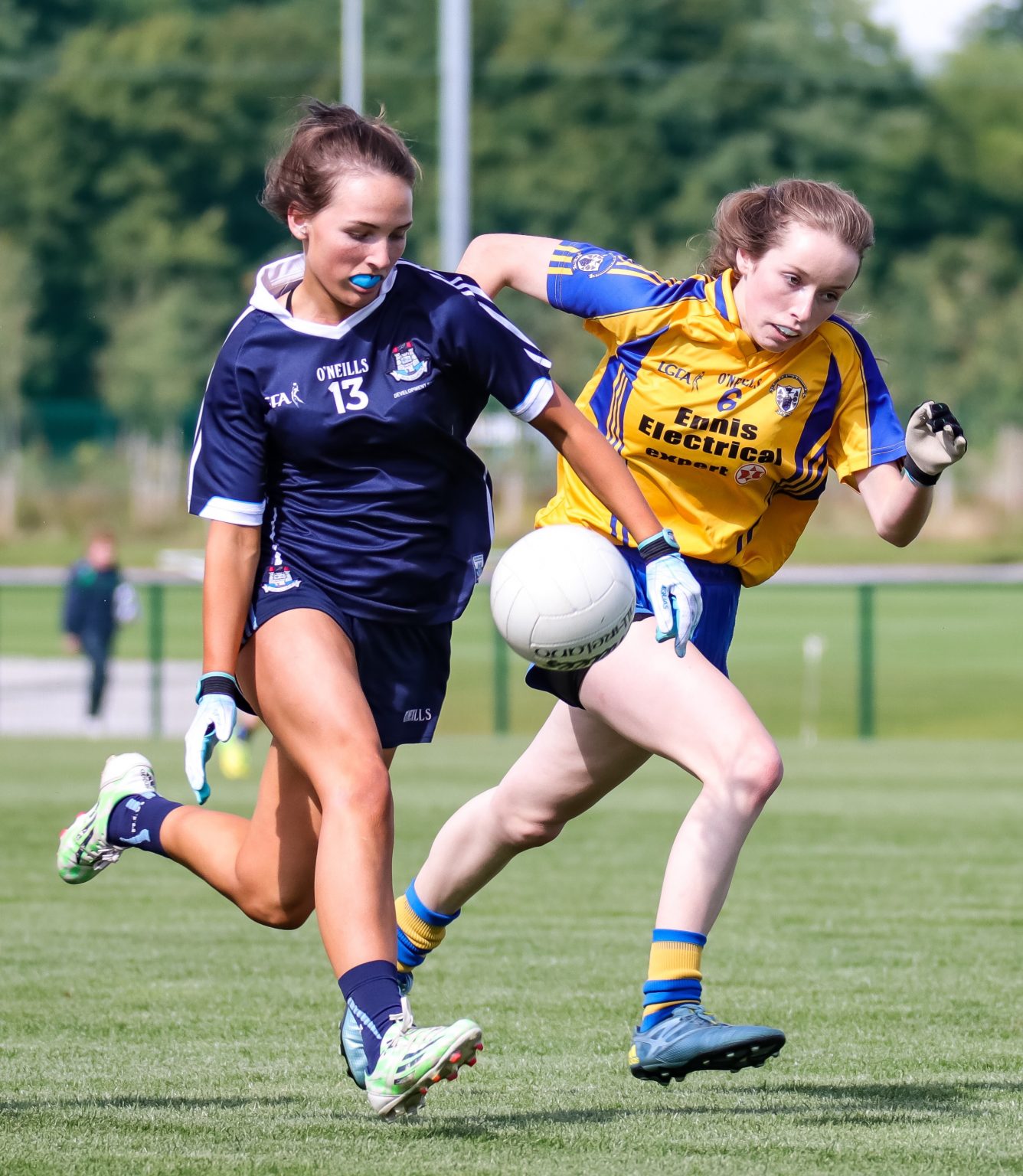 Clare were the opponents in the semi’s and once again Dublin made light work of the challenge from the Banner County side and took the place in the Final courtesy of a 4-03 to 0-01 win.

Dublin’s opponents in the final were Donegal who edged out New York in the other semi final.

But just like all before them on the day, they found the girls in navy too hot to handle and spent the majority of the match on the back foot trying desperately to quell wave after wave of Dublin attacks. 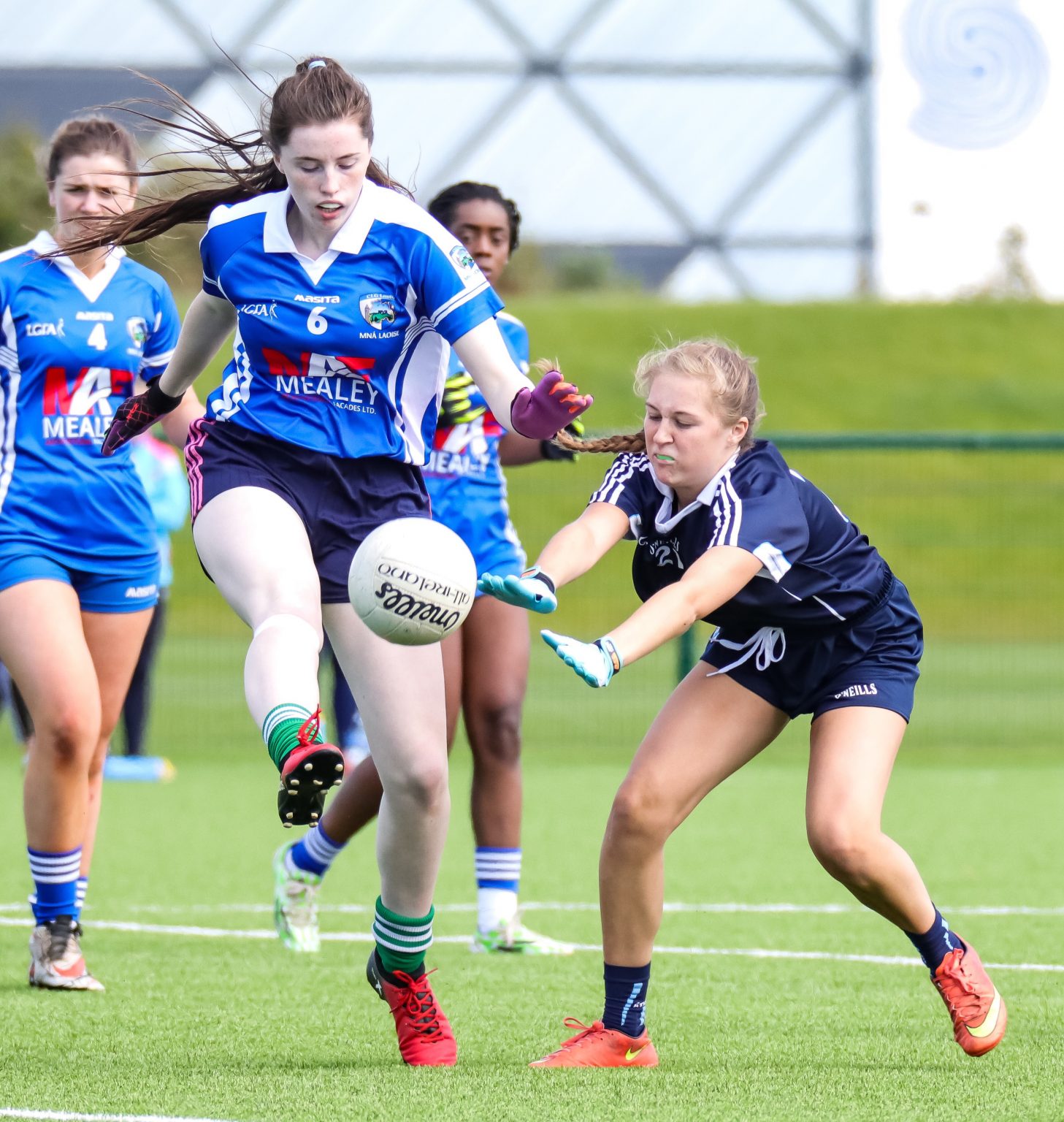 Donegal battled till the end, but the watertight Dublin defence and clinical forwards insured there was only ever going to be one winner of the tournament and Dublin won comfortably on a scoreline of 4-08 to 0-01.

Dublin were in scintillating form from the start of the competition till the finish and very worthy winners. The Dublin side scored a whopping 20-33 while only conceding a miserly 1-04 in their six games in the tournament and were by far the best squad in the entire tournament. 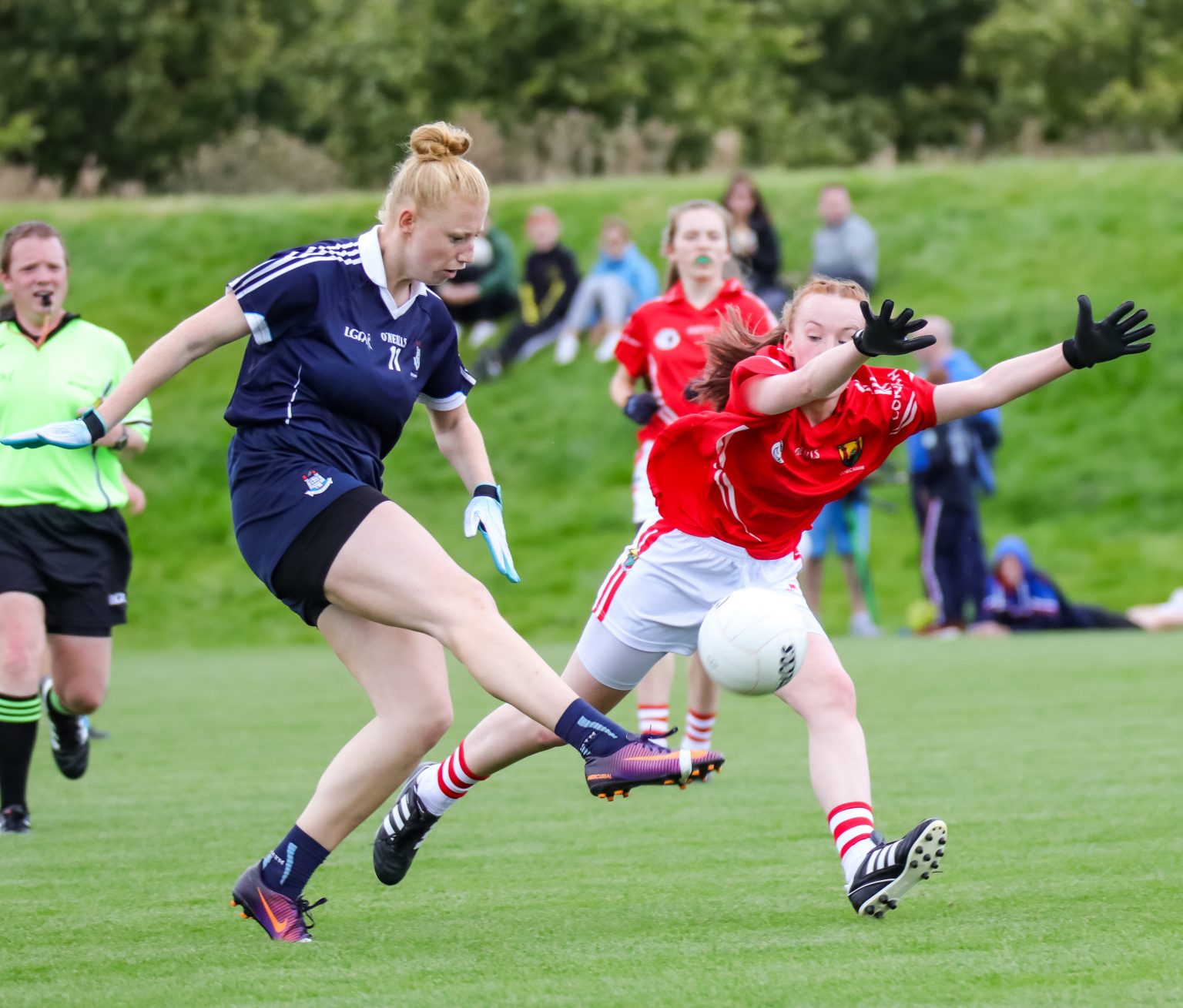 2019 Leinster Ladies Provincial Finals To Be Streamed Live On Facebook