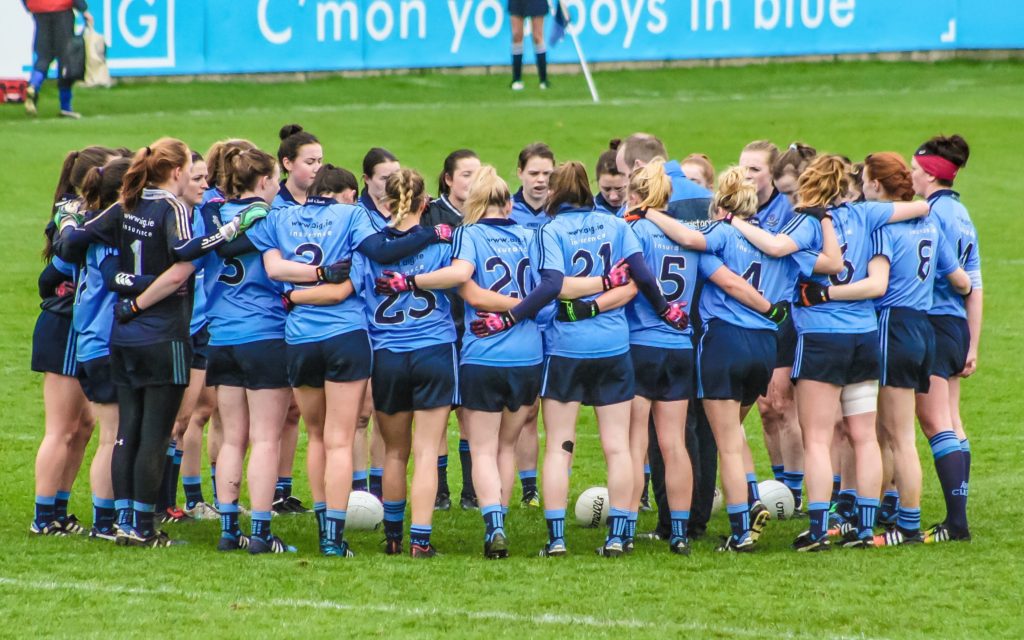 Dublin’s senior ladies footballers head down to Castleisland Desmond’s in Kerry tomorrow afternoon to take on the ladies from the Kingdom in round two of the Lidl national football league.

Mick Bohan’s charges head into the game on the back of an opening round victory over Monaghan, while their hosts were soundly beaten by Cork last weekend.

That will make Kerry a dangerous opposition for the girls in blue tomorrow and a clash that has all the hallmarks of being a close affair with only a couple of points between the sides at the finish.

One of the corner stones of Dublin’s victory over Monaghan last weekend was their defensive unit who were just superb in closing down, harassing, blocking and dispossessing their opponents.

They will need to be as equally impressive tomorrow against Kerry’s dangerous inside forward line of Ní Muircheartaigh, Houlihan and O’Connell, as given space and time they can do serious damage.

Although Dublin got the win last week there is plenty of room for improvement from that victory, particularly up front as they didn’t gel as well as they would have hoped.

Olivia Leonard continued her fine form from last season and put in a good display. Another to shine last week was the returning Sarah McCaffrey who drove forward with menace from her midfield position to score three valuable points.

New Dublin manager Mick Bohan’s policy of having a good look at all the players at his disposal and giving as many players as much game time as possible continues tomorrow as he makes six changes to the side that gained victory last week.

Dublin beat Kerry by eleven points in last years league meeting, but they will be only too aware that will count for nothing tomorrow and they could face a backlash from a Kerry side smarting from last weeks defeat.

Kerry though will need a massive elevation in performance from their last outing if they are to get any change out of Dublin’s scrooge like defence and with a big improvement expected from the sky blues forward unit from last weekend, Dublin should just come away with the spoils with a couple of points to spare.