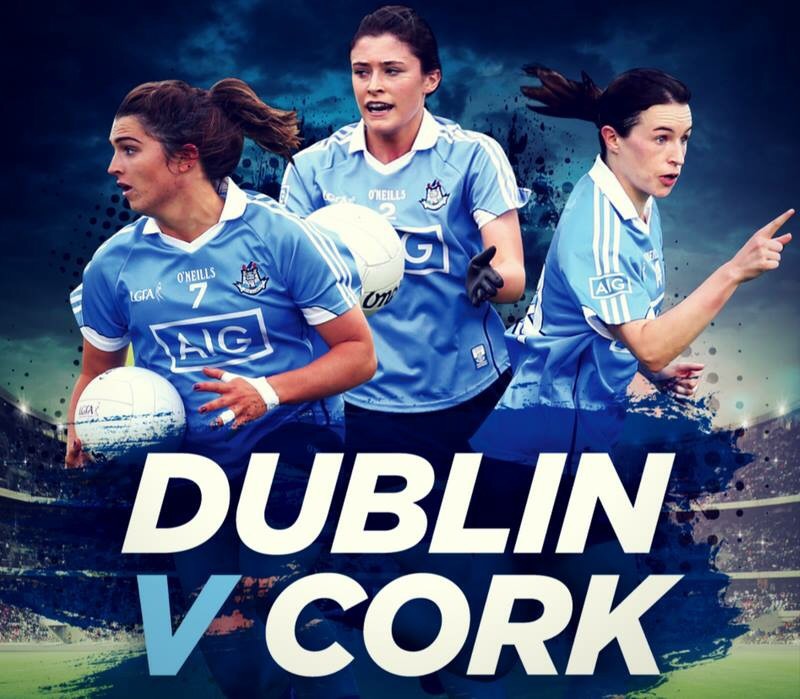 In a statement just released, the LGFA have informed both Dublin and Cork that their Lidl National Football League Semi Final originally fixed for Sunday April 23rd is clashing with the Division 1 Camogie League Final between Cork v Kilkenny. The Camogie final is being played as a double header with the Allianz National Hurling League Final with both games being televised live.

As a result of this clash of fixtures the LIDL Nationl Football League Division 1 semi final between Dublin and Cork will now move forward to Saturday April 22nd to avoid a fixtures clash that was affecting Cork’s dual players.

The semi-final will now take place in the home of Kilkenny hurling, Nowlan Park at 2pm on Saturday April 22nd..

Should the game be level after 60 minutes one period of extra time is to be played, if the score is still level after this, a replay will take place on Sunday 30th April