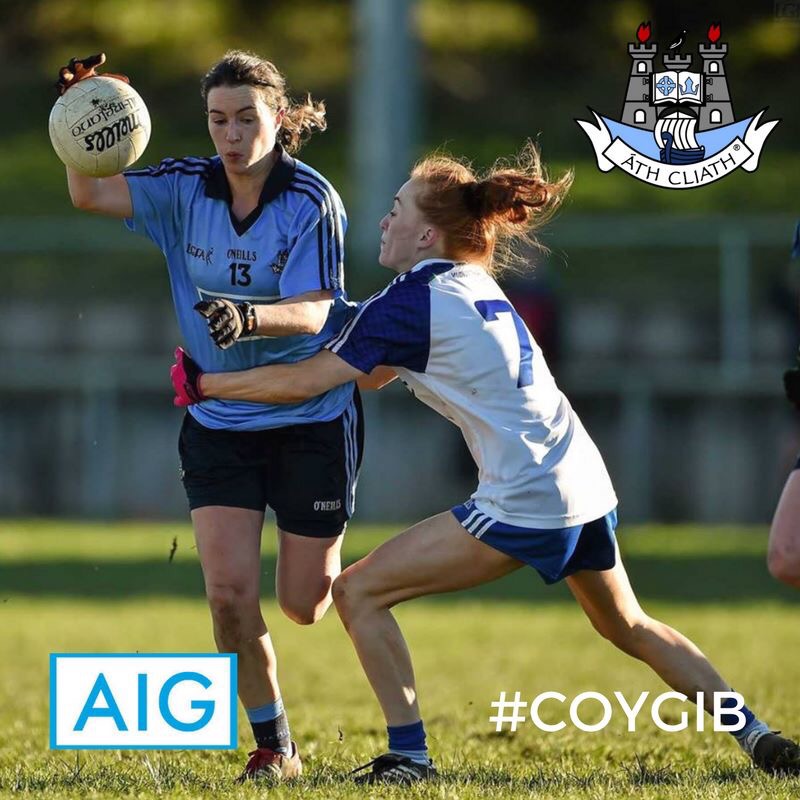 New Dublin boss, Mick Bohan has named his team that will take on Ulster champions Monaghan this coming Sunday in the opening round of the NFL.

Bohan has handed a number of players the opportunity to showcase their talents as he looks to finalises his panel for the coming season. In total only five players who lined out in last Septembers All Ireland final versus Cork are named to start this coming Sunday. They are Olwen Carey, Noelle Healy, Lauren Magee, Lyndsey Davey and Niamh McEvoy.

McKenna is a former Irish Cricket international who gave a number of stellar performances in 2016 with her club Clanna Gael Fontenoy subsequently catching the eye of Dublin management. 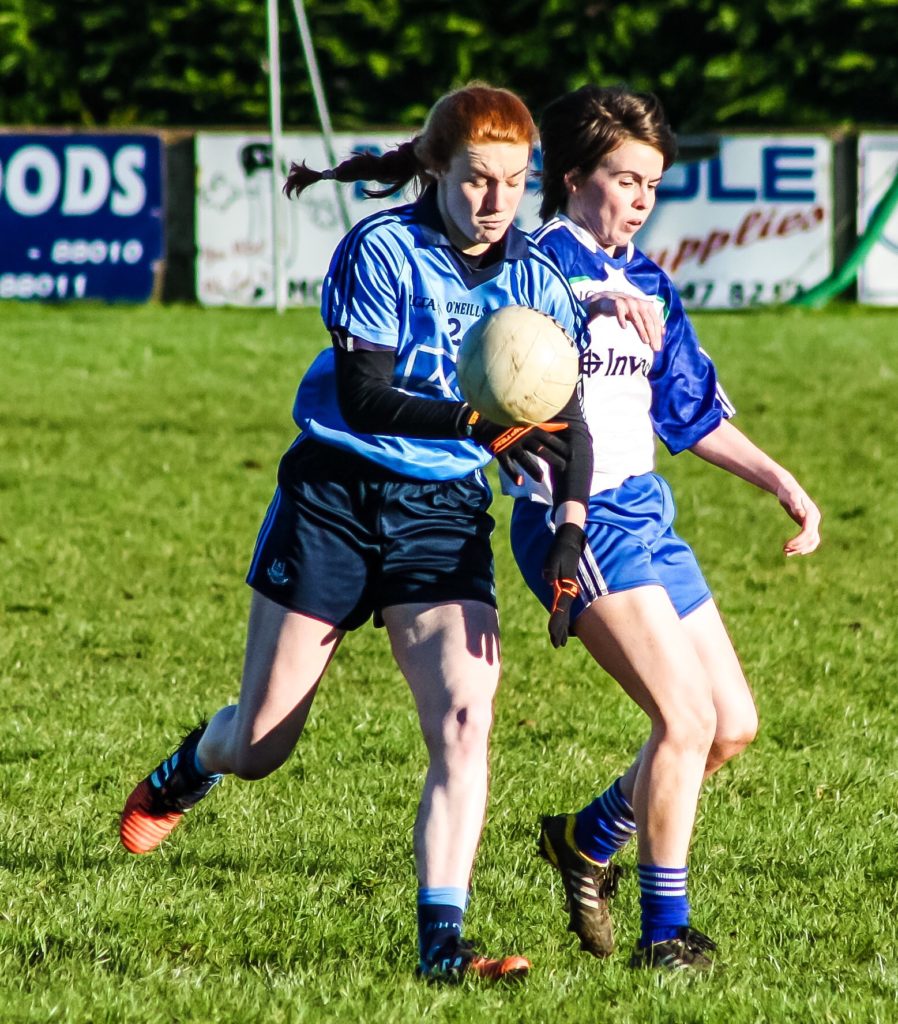 Sarah McCaffrey (Clontarf) also makes a welcome return to the Dublin panel having taken time off from County football in 2016 due to college and travel commitments. McCaffrey is named to start at midfield alongside Lauren Magee.

Fingallians net minder Emer Ni Eafa gave a player of the match performance back in early January when she lined out for the Dub stars. She has been rewarded for that impressive display between the posts by being named at number 1 for Sunday’s clash with the Farney County.

There are also a number of positional switches with Noelle Healy moving to centre half back away from her traditional spot on the half forward line. All Star corner back nominee, Olwen Carey moves to the edge of square where she is named at number 3.

Up front, Lyndsey Davey and Niamh McEvoy will provide ample experience in the full forward line while the recently announced Fingal Sports Person of the Year, Olivia Leonard is named at centre forward. 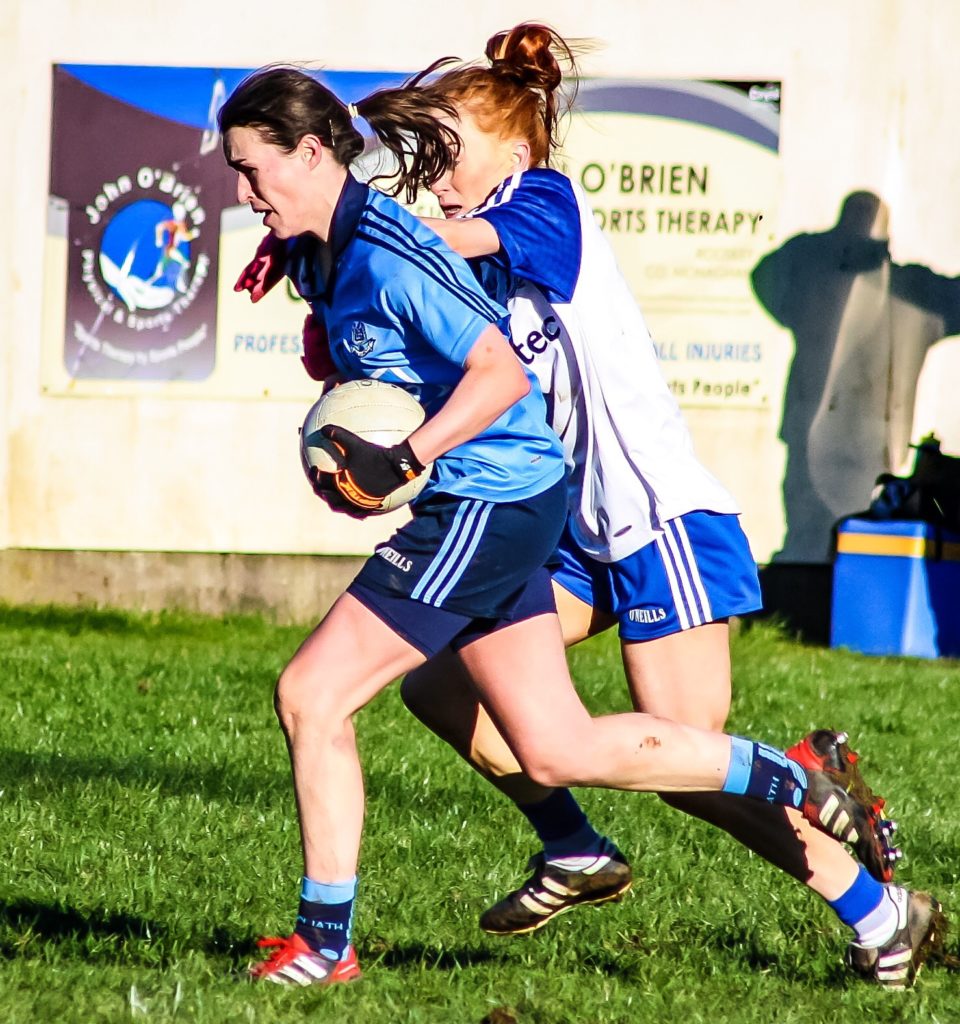 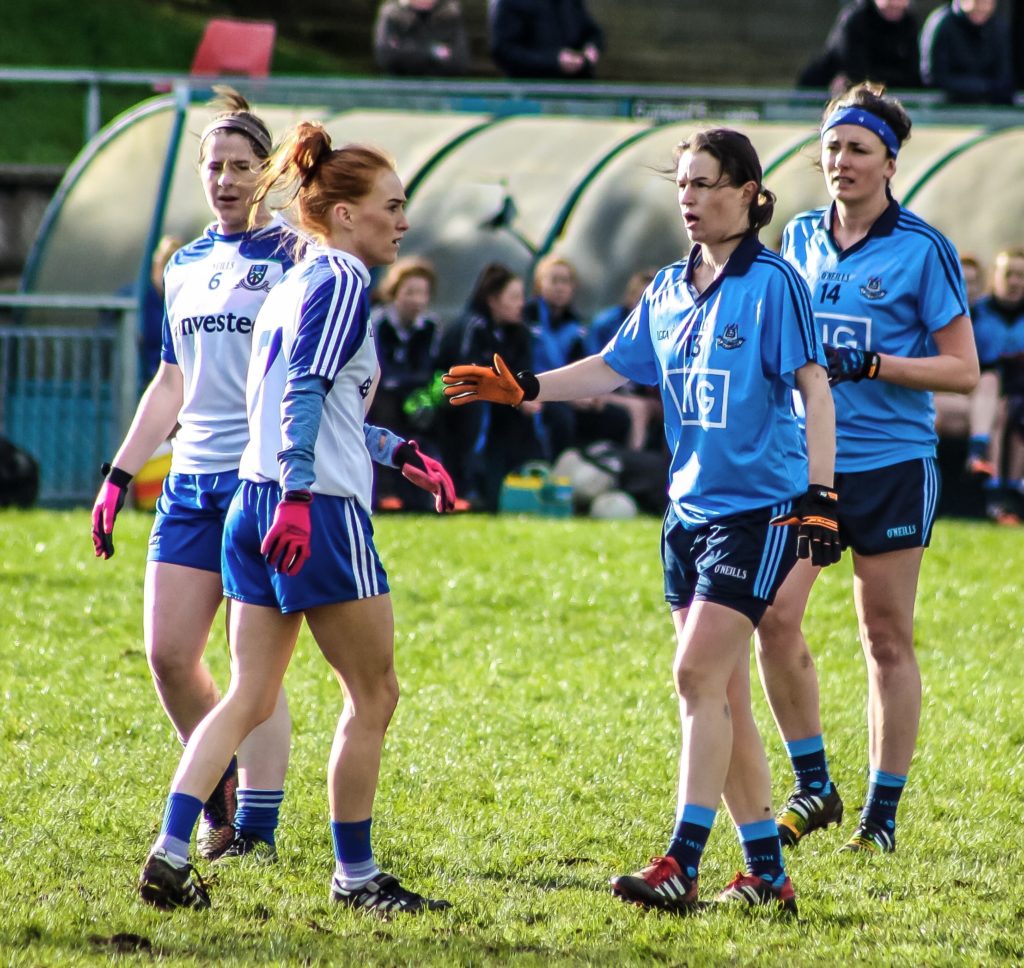