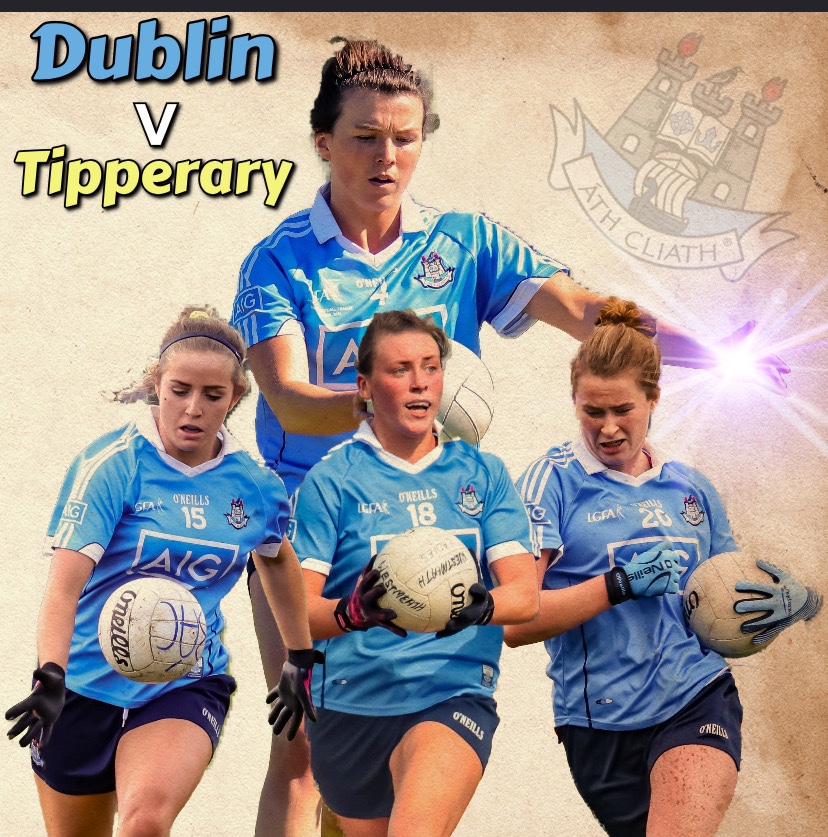 McDonnell did return to club action last season and her performances for her club Clanna Gael Fontenoy caught the eye as she played a pivotal role helping her side to the Dublin Intermediate club championship title.

There are just six players who started last season All Ireland final named in the team for today’s game. Bohan has a number of players unavailable for selection at the minute.

Sinead Aherne, Noelle Healy and Lyndsey Davey are three noticeable absentees from the forward unit, while Nicole Owens, Siobhan Killeen and Dee Murphy are working their way back from serious injuries picked up last season.

Bohan is also short of Sinead Goldrick and Niamh McEvoy who are both in Australia playing for Melbourne Football Club and won’t return to Ireland until around the end of April.

That gives an opportunity for Mick Bohan to look at some new faces in his squad and he has handed National football league debuts to Laura Kane and Niamh Sweeney in the Dublin attack. 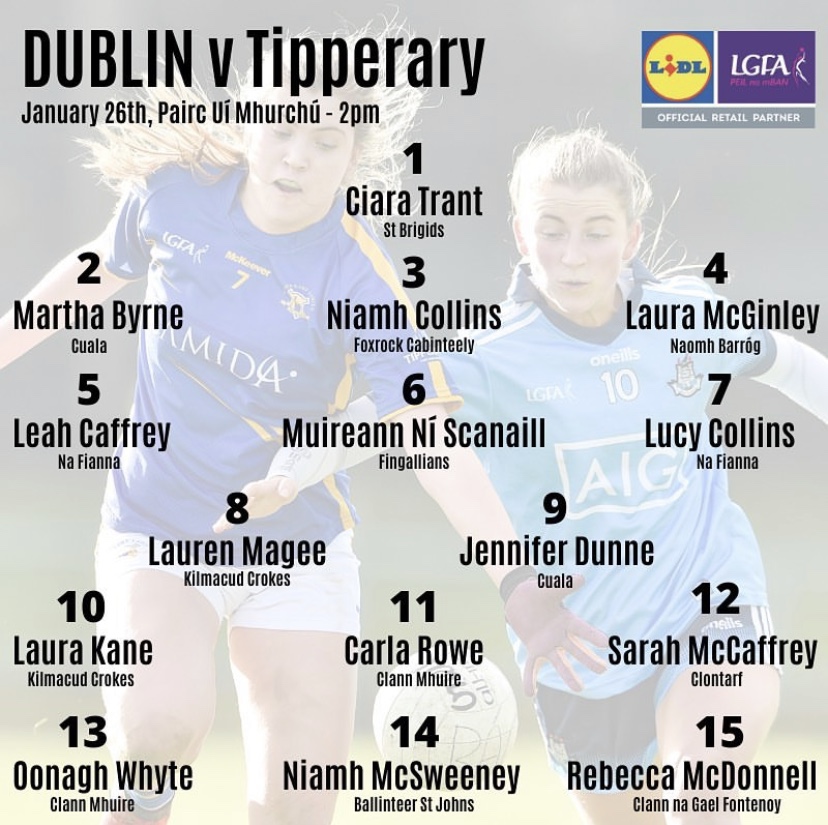 There are also a number of the 2019 Dublin minor squad on the bench today and they will be looking to make their mark at senior level during the league campaign.

Similarly Tipperary manager Shane Ronayne has named 10 of the side that captured the All Ireland Intermediate role in 2019.

Although missing the talents of Aisling McCarthy and Orla O’Dwyer who are in Australia and the injured Anna Rose Kennedy the Premier County still have plenty of top quality individual talent in their ranks including captain Samantha Lambert, Aishling Maloney, Caoimhe Condon and Roisin Daly to name a few and Tipperary will provide a stern test for Dublin today.

The referee in charge of today’s game is Jonathan Murphy from Carlow and the game will be streamed LIVE on the LGFA Facebook page with coverage commencing at 1.45pm.