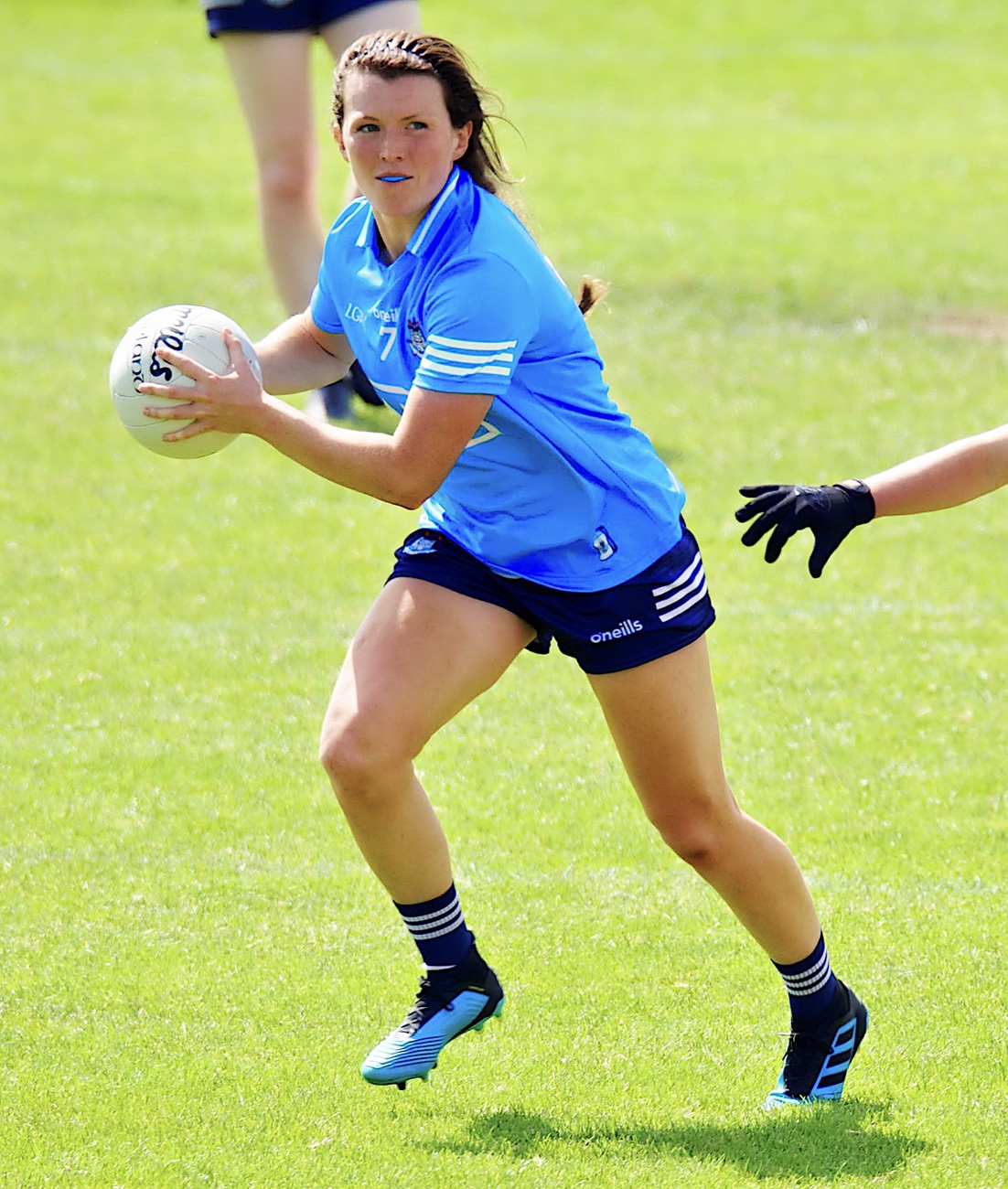 The Dublin Senior ladies football team has been announced for their TG4 All Ireland series meeting with Mayo tomorrow evening.

The All Ireland series round three game which takes place in MW Hire O’Moore Park will be televised live on TG4 from 7pm with the game throwing in at 7.15pm.

For the second weekend in a row the Dublin management make ten changes to the starting line-up.

After Dublin’s comprehensive win over Cavan in the opening manager Mick Bohan rested some players against Tipperary in round 2 who were carrying slight knocks which gave him the opportunity to access the players in his extended squad and give them valuable playing time.

For tomorrow’s top of the group clash with Mayo, Bohan has restored the majority of players that started in the round one over Cavan with Niamh Collins, Jennifer Dunne, Lauren Magee, Nicole Owens and Carla Rowe the five players from last weeks starting team which defeated Tipperary who retain their place on team.

Both Dublin and Mayo have already secured their place in the TG4 All Ireland quarter finals ahead of their meeting tomorrow evening. The winners of tomorrow’s clash will clinch top spot in the Group A and a quarter final meeting with the team that finishes runner up in Group D.

The losers tomorrow will face the winner of Group D in the quarters, the teams that make up Group D are Cork, Donegal and Waterford.

Cork sit at the top of Group D on score difference thanks to their win over Donegal last week and a win against Waterford this weekend will guarantee them top spot in the group, end Waterford’s All Ireland ambitions for this season and see Donegal claim second spot and a meeting with either Dublin or Mayo in the quarter finals.