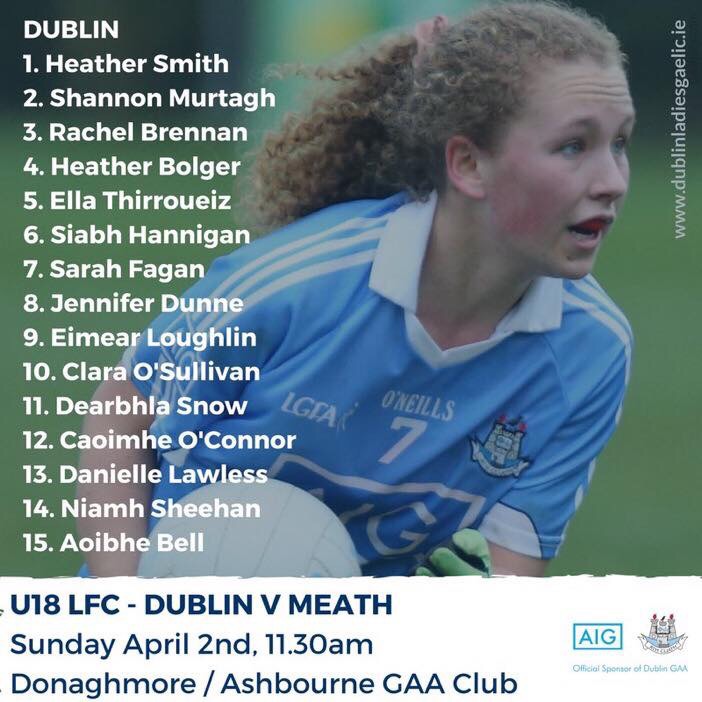 Defending champions Dublin head into the game on the back of an emphatic victory over Longford in the last round.

Unlike previous years where the competition was based on a round robin format, this year the championship is pure knockout so teams don’t get a second chance to make amends for an under par performance.

That will see the Dubs on their guard as they will be determined to hold onto their title and continue the dominance they have enjoyed in the province over the last number of years.

DUBLIN SEE OFF WATERFORD TO SET UP SEMI CLASH WITH KERRY