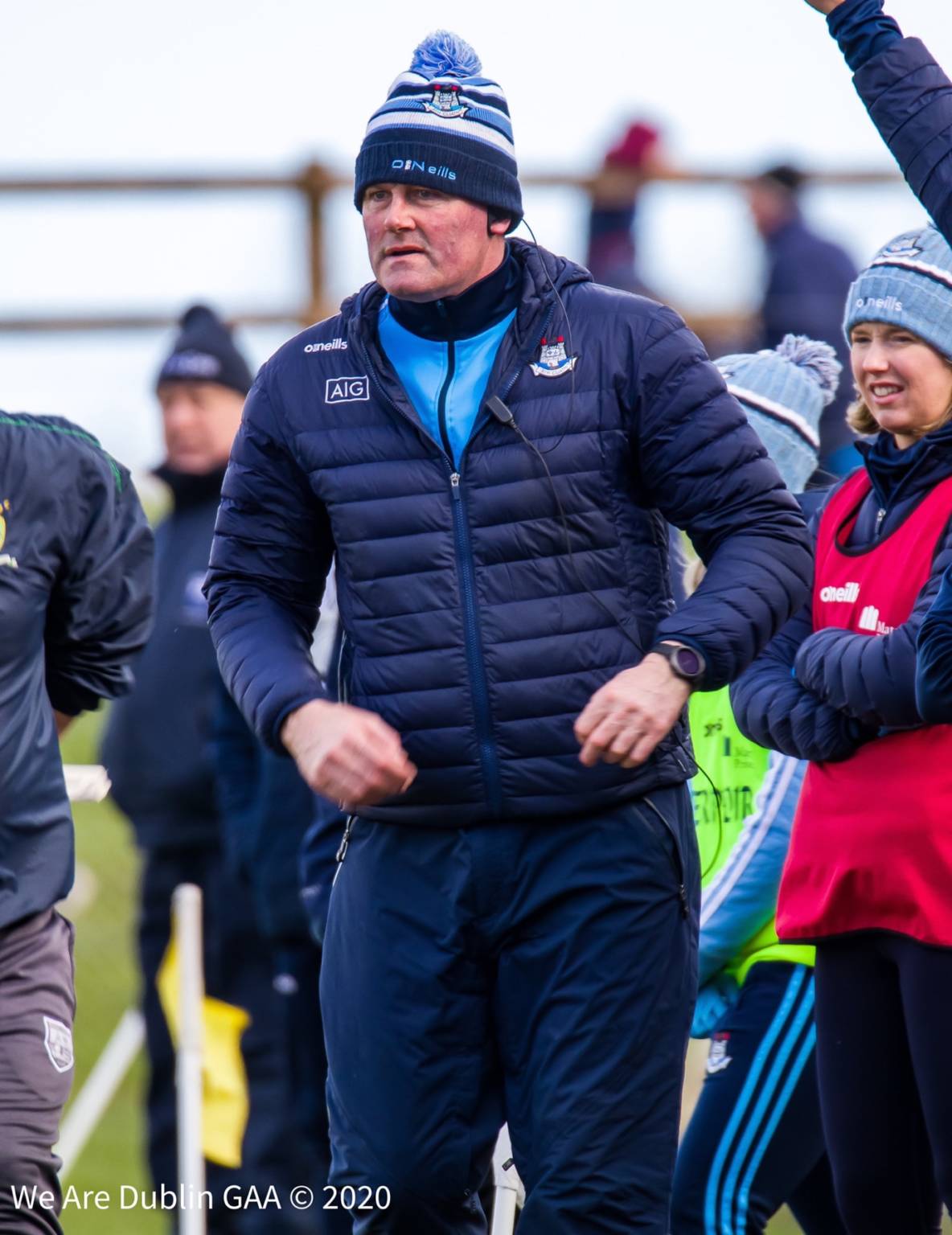 Dublin manager Mick Bohan believes that the 2020 inter-county championships should be scrapped if the only choice is a straight knock-out competition in October.

Ladies football activities like the other three GAA codes have been suspended since the Covid-19 outbreak.

The Ladies Gaelic Football Association were quick in making the decision to scrap the remaining fixtures in the Lidl ladies national football league and declare it null and void at the tail end of March.

Last Sunday night GAA President John Horan appeared on the Sunday Game and during an interview with Des Cahill the president expressed that he didn’t expect to see football or hurling resume while social distancing measures where in place.

Horan went on to say that the GAA where now looking at October as a possible start date for a knockout inter-county championship but also put this timeframe as the latest date for a resumption and that according to how this health crisis pans out it was open to review to start earlier if possible.

The LGFA are also watching events unfold with regards to their own season. In a recent statement it was expressed that the format of their 2020 championship would have to change.

Dublin chasing four in a row

There was anticipation ahead of the championship in the capital with the Dublin ladies footballers chasing a fourth All Ireland title in a row.

Speaking to 2fm’s Game On, Dublin manager Mick Bohan expressed his concerns if the championship is pushed out to October.

“I think the carrot dangling of an October championship is a very difficult one, it’s so ambiguous at the moment said Bohan. You struggle to see if there is an answer in the short term.

“Our games were set up as social outlet for people. I’m hugely concerned if it goes to October, all of a sudden there is a scramble for grounds, for floodlit pitches and the weather turns bad and we find ourselves in all kinds of difficulty.”

Although the LGFA have yet to set out the change in the championship format for this year, the likelihood is if it doesn’t start till October then it will be on a knockout basis.

Bohan would hate to see the competition just put on for the sake of it and although it’s not what he would want, he would rather see the championship scrapped until the new season.

“I’d hate to see the competition just put on for the sake of a few games (if it were knock-out), I don’t see the benefit in that.

“My opinion would be to kick for touch altogether until the new season if that’s the case. That’s not what we want, but the competition should be run properly over time.”

Players, management teams and supporters are missing the games – for players and managements the time away from the playing group is proving difficult for everybody, especially for the more vulnerable members of any sporting team.

“People on the street are saying to me, ‘it’s not the pub I miss, it’s the interaction’. It’s the same thing with coaching a team said Bohan.

“It’s not just the game itself, it’s the enjoyment you see from seeing players develop skills or solve problems, the interaction with people.

“No computer, no amount of phone calls can make up for that.

“It’s not just exercising on your own, it’s about the training sessions. They have been taken away overnight and it is hard to deal with.”