Dublin Get Their Leinster U14 And U16 Championship Underway This Weekend 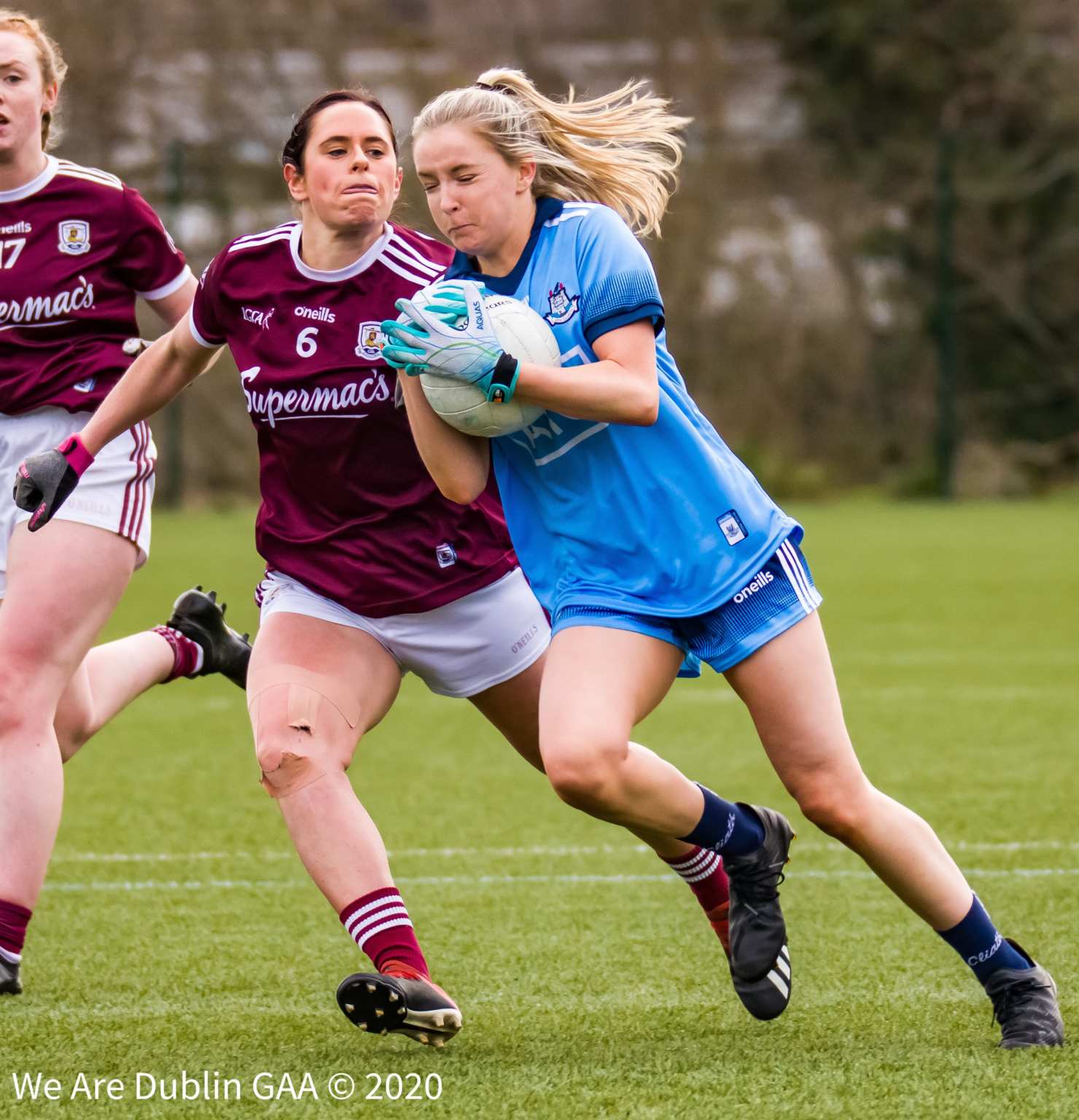 The match report from the LIDL NFL clash between Dublin and Galway is available to read on our website with images from the game posted on www.GAApics.com Dublin travel to Waterford in round 5 of the NFL on Sunday March 8th next.

The rearranged stage 1 of the U14 championship is due to take place this Saturday 29th of February.

Dublin are pooled in group B alongside Meath, Westmeath, Laois, Wicklow and Wexford.

The event is scheduled to take place in Kinnegad with finalised times and fixtures to be confirmed by Leinster Council later in the week.

There are 21 clubs represented on the U14 panel and we wish all the players and their management team the very best of luck.

The Dublin U16’s commence their 2020 Leinster Championship campaign this Saturday with an away trip to Wexford.

Details of the venue / time still to be confirmed by Leinster Council. Best of luck to all the girls and their management team.

There will be two County Board meetings held in March the first of which will take place on March 3rd and the second on March 10th, venue TBC.

The 2020 Juvenile season is due to commence this coming weekend of the 29th February / 1st of March (U10 to minor) with U8 and U9 competitions commencing on the 21st / 22nd of March.

Feile Atha Cliath will take place on the 4th / 5th of April as proposed and seconded by club delegates at the meeting of the Dublin LGFA County Board held on the 4th of February last.

Clubs still to pay their team entries (affiliations) are required to do so as a matter of urgency while all club mentors should verify the registration status of all players ahead of the new playing season be especially careful to check that new or returning players are registered and therefore covered under the rules of the LGFA injury fund scheme.