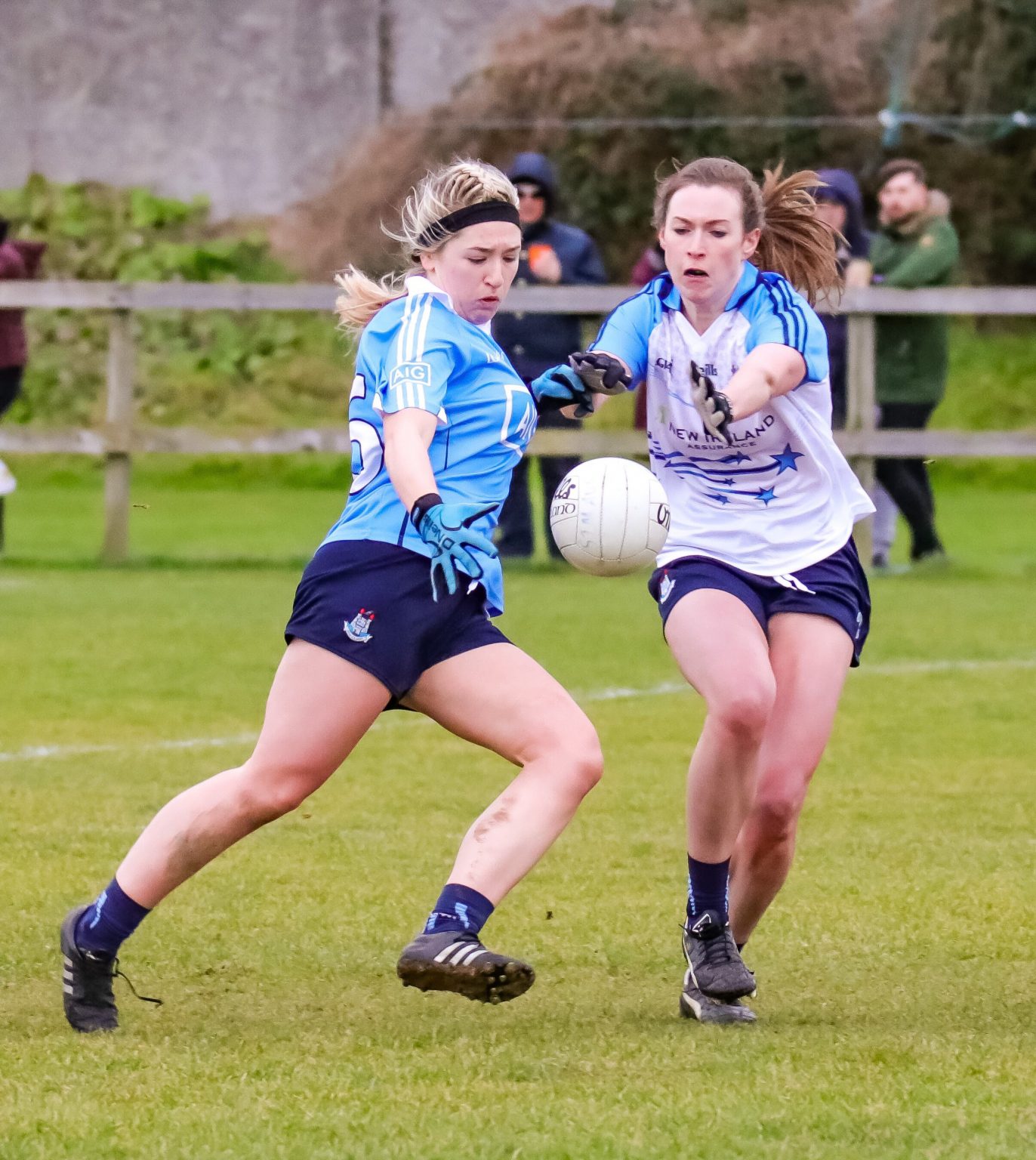 The feast of football action will get underway with the Junior Dub Stars game which will throw-in at 11.30am and that will be preceded by the Senior Dub Stars taken on the TG4 All Ireland Champions Dublin at 1.30pm.

Each player chosen on the Dub Stars and Junior Dub Stars panels will each receive a New Ireland Assurance sponsored full Dub Stars kit along with a specially commissioned Dub Stars commemorative medal.

This contest will certainly offer Dublin boss, Mick Bohan and his senior panel of 2019 the opportunity to get some high quality game time in ahead of Dublin’s opening LIDL National Football League fixture against Donegal on the 2nd of February in Croke Park.

Each player chosen on the Senior and Junior Dub Stars panels will each receive a New Ireland Assurance sponsored full Dub Stars kit along with a specially commissioned Dub Stars commemorative medal.

Admission to the New Ireland Assurance Senior and Junior Dub Stars event on January 13th in DCU will be free of charge with patrons having the option of making a donation to the charity, Daniel’s Voyage.

Daniel Tighe is one of around 40 children living in Ireland born with a rare genetic disorder called Sotos Syndrome – a disorder that causes a number of issues, including rapid growth during the early years of life. Daniel has severe intellectual disability, cortical visual impairment, sensory processing disorder, overgrowth, low mobility, severe epilepsy and is non-verbal.

To continue providing Daniel with the best quality of life, his parents Sinéad, Keith and their daughter Shauna need to adapt the downstairs of their home and Dublin LGFA are hoping that patrons on Jan 13th will support their fundraising drive. You can learn more about Daniel’s story via his social media pages simply go to Daniel’s Voyage on Facebook or Twitter.