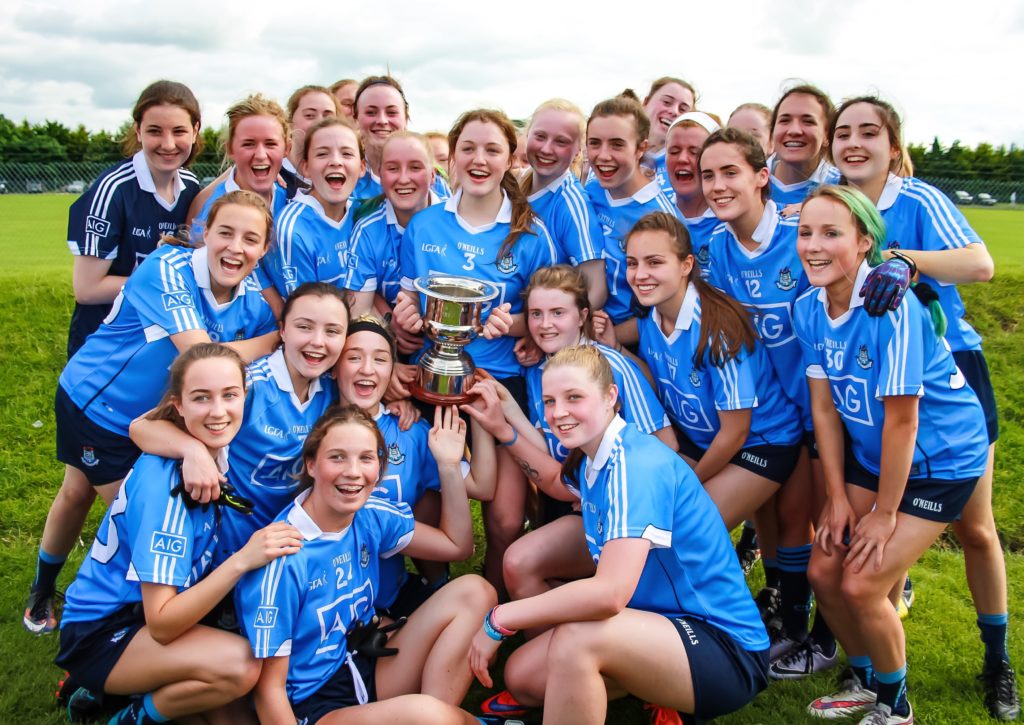 Dublin LGFA would welcome nominations from clubs for players to attend trials for the 2017 Dublin U18 / Minor panel.

Clubs are requested to deliberate carefully when submitting forward nominations for the trial process. Dublin LGFA would like clubs to strongly reflect on the attributes of the player or players who they are sending forward for consideration. 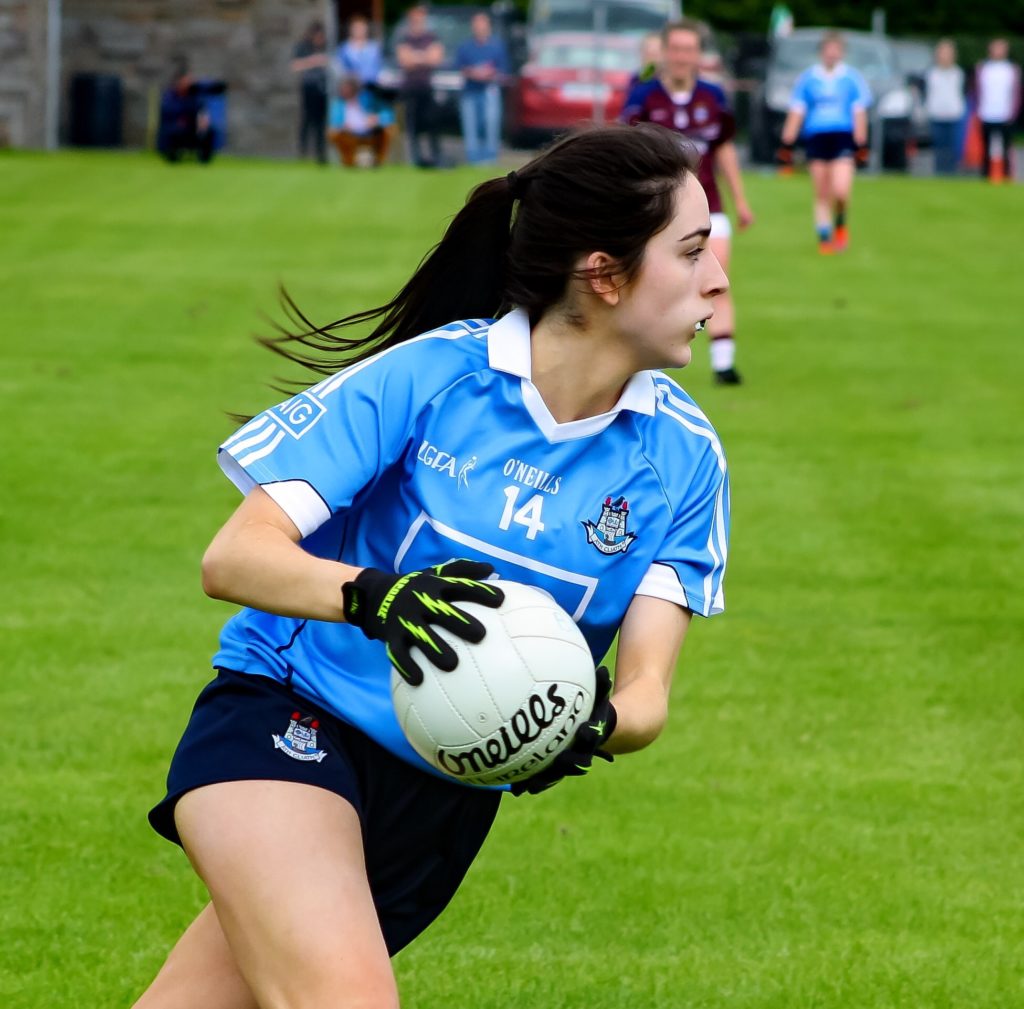 Dublin LGFA are appealing to clubs to only send forward players for trials who possess the attributes, commitment and dedication required to make an Inter County panel.

Your club mentors knowledge of your players should be used judiciously to only send forward for trials a player or players who they deem to have a reasonable chance of being in the final 30-35 of the whole County.

Nominating a player who is not accurately near the standard to make the final panel will only prove to be very disheartening and discouraging for the young girl in question. Dublin LGFA is appealing to your mentors not to view Dublin U18 trials as a mechanism to “reward” players. 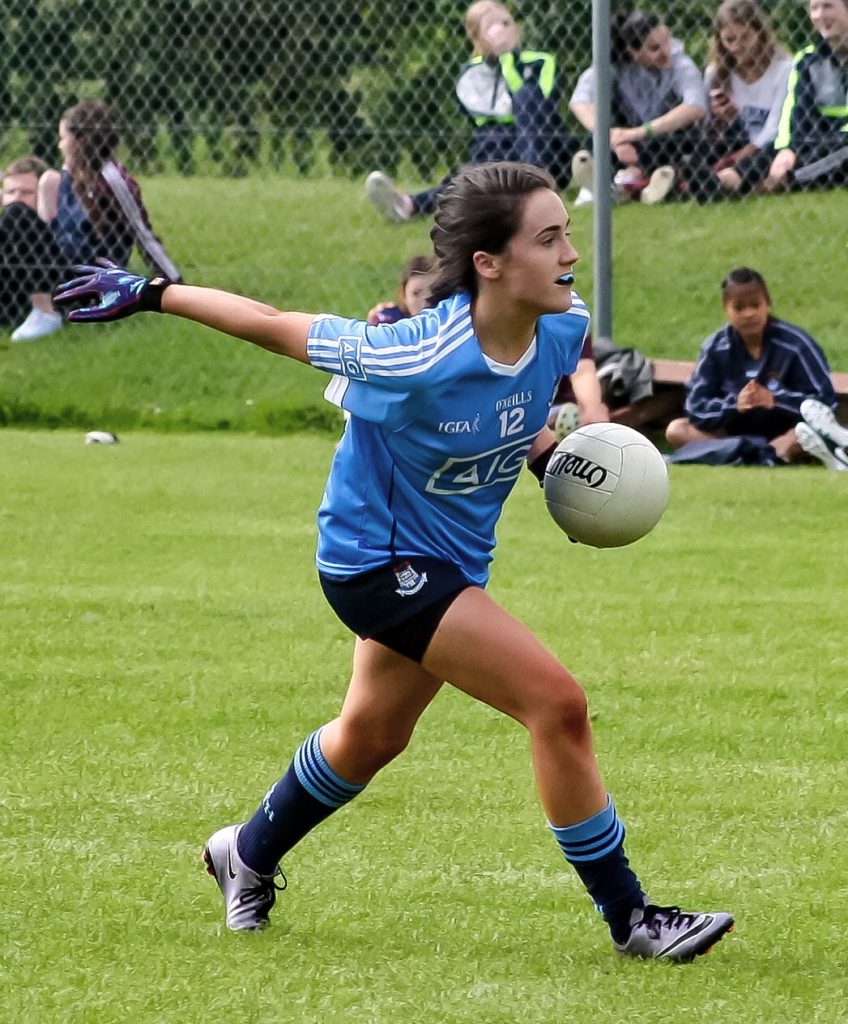 Nominations will only be accepted from club secretaries or nominated point of contact, deadline for submissions is Friday November 18th by 5pm (close of business).

Nomination forms have been circulated to club Secretaries these can be returned by emailed to info@dublinladiesgaelic.ie or posted to Dublin LGFA Office, Le Cheile, Donnycarney, Dublin 5 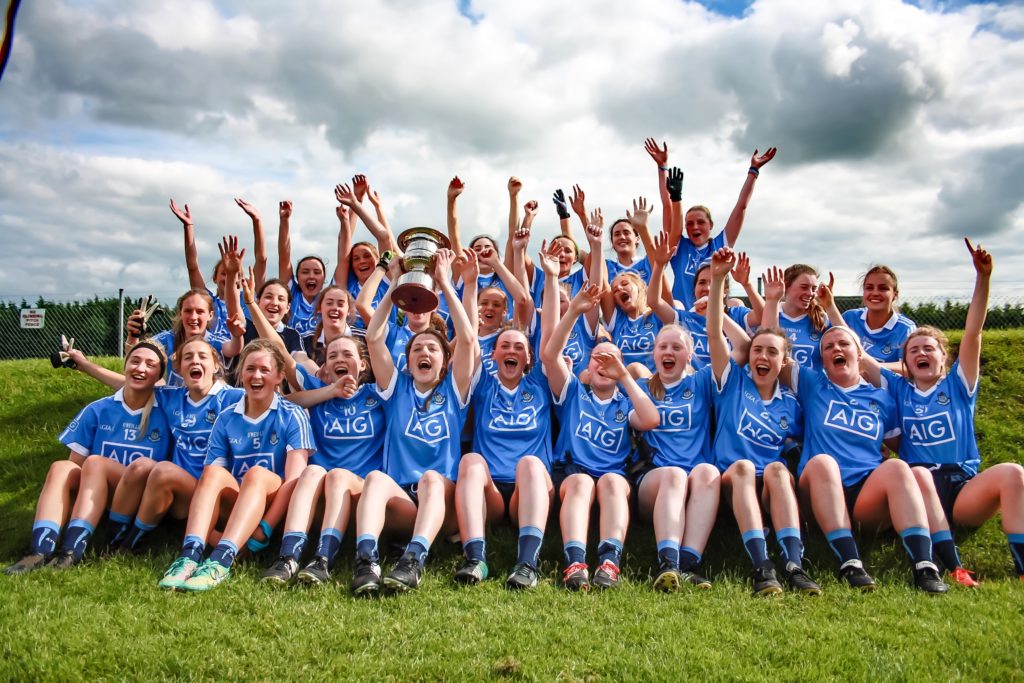