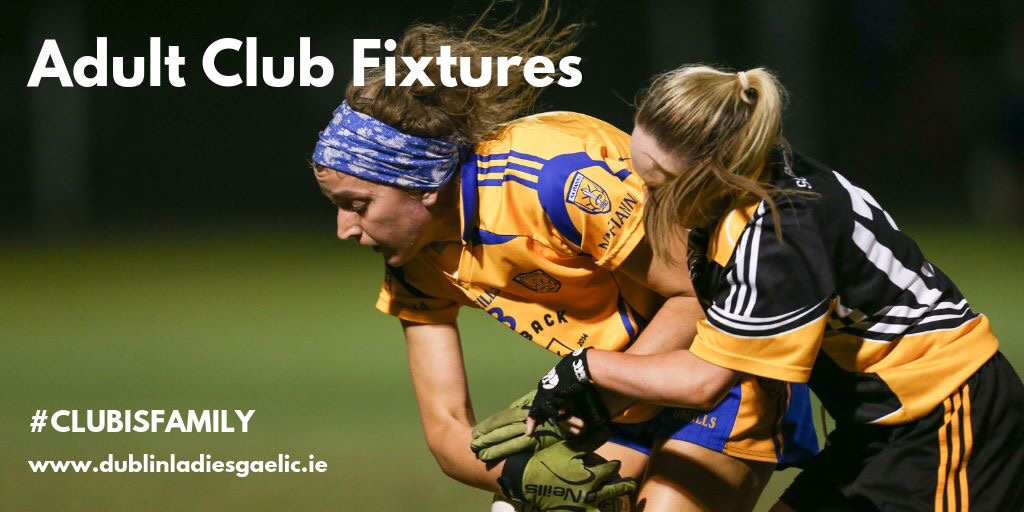 The Dublin LGFA Junior Club Championship takes centre stage this evening with a number of championship and shield semi-finals are down for decision.

Both sides are capable of racking up big scores and tonight’s tussle could well end up a high scoring shootout for a place in the final.

Crumlin and Clontarf B meet in the other Junior C championship semi final this evening. Crumlin finished in second place in Group B with the exact same record as table toppers St Brendan’s with 9 points from their three wins and one loss from their four group games and were pipped to top spot on scoring difference.

Their opponents Clontarf B finished in second place in Group A just a point behind top of the table Naomh Olaf.

Just like Crumlin they finished with three wins and a loss from their four group games. A look at the results and scoring tallies of each side and the sides looked evenly matched and this one could go down to the wire and is a hard one to call.

Mearnóg finished top of Group B while Ranelagh Gaels finished second in Group A on score difference to Garristown. Both sides though have exact records from their four respective group games with three wins and one loss apiece.

On paper Ranelagh Gaels would look to have the greater goal scoring threat with 17 goals in their four group games, but Naomh Mearnóg are not shy in the goal scoring stakes either with 13 from their group games and when the final whistle sounds in this tussle, goals may well be the deciding factor.

The other semi final in the Junior D championship pits Garristown against Ballymun Kickhams with the game taking place in Garristown.

Garristown will head into this fixture as firm favorites based on their group record and they fact they have home advantage.

They finished top of Group A with three wins and a loss scoring 15 goals along the way. Ballymun Kickhams head into the game with two wins and two losses from their four group games and will need play at the top of their game this evening to pull off the win.

The full list of all tonight’s Dublin LGFA Junior Club Championship and Adult Club League and Cup games are below.