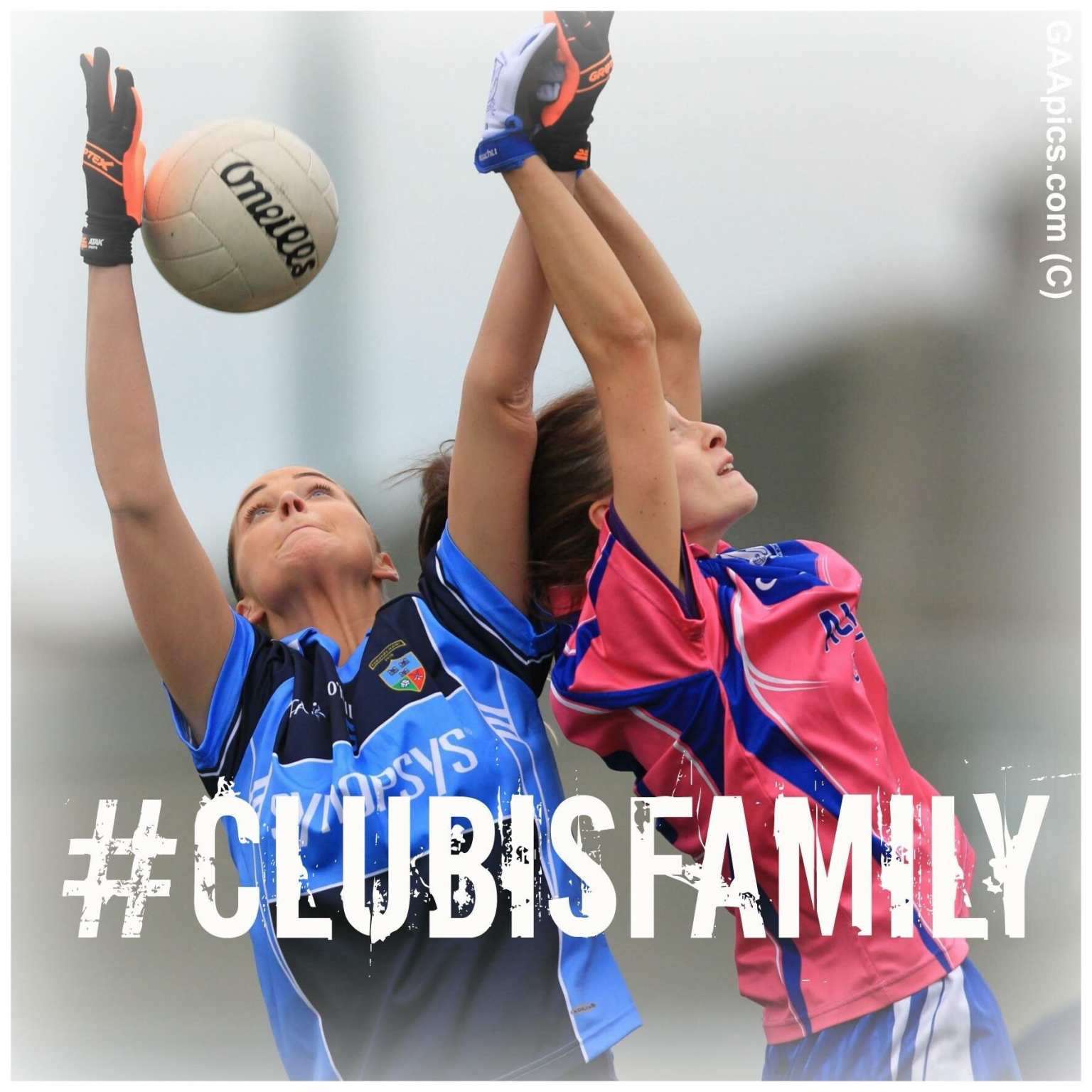 Fingal Ravens and Wanderers were among the winners last night with 18 games in the Dublin LGFA Adult League and Adult Cup competitions taking place.

Among the fixtures were the Adult Cup Division 7 semi finals. Fingal Ravens made the trip to Lusk to face Round Towers, the home team were unbeaten in the competition with six wins and a draw up to last night’s game.

Based on results and form in the divisional games, Fingal Ravens with four wins and three losses going into yesterday evening’s game were the underdogs.

But they made light of that tag and hit five goals past Round Towers in a high scoring and entertaining game which finished on a scoreline of 5-08 to 4-05.

The other semi final between table toppers Wanderers and third place Lucan Sarsfields B was equally as exciting.

Wanderers went into the game with an unbeaten record of six wins and one draw and with home advantage would have been confident of securing the win.

Lucan Sarsfields B though had five wins and just two losses from their seven divisional games and were not just making the trip to Frank Kelly Park to make up the numbers.

After a very competitive game and despite Lucan raising three green flags, it was the point taking ability of Wanderers that proved the difference between the sides with the game finishing 2-14 to 3-09.

That will see Fingal Ravens and Wanderers meet in the Division 7 Adult Cup Final On the 28th of August.

The full list of all last night’s games in the Dublin LGFA adult league and cup are below.

Shankill B v St Brigids B

(Conceded By Shankill B)