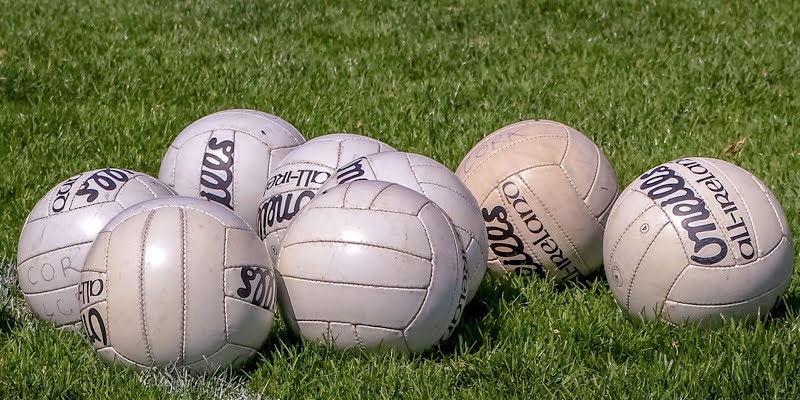 Another busy week of ladies football ahead with ten Dublin LGFA Club Championship round 2 fixtures taking place at Senior, Intermediate and Junior A competitions.

The ten games will be played over two days, eight fixtures will take place this evening and the remaining two fixtures being played on Sunday afternoon.

This eveing in Group A of the Senior championship Kilmacud Crokes will host Na Fianna in Bray Emmetts looking to bounce back from last weeks defeat to Foxrock Cabinteely.

Na Fianna had a bye week last Wednesday and will be aiming to get their championship campaign off on the right footing.

There are two games in Group B of the Senior championship, two sides that lost their opening round games meet this evening in Lawless Memorial Park as Fingallians welcome Cuala to their Swords venue.

The other game in the group involves the meeting of Ballyboden St Endas and visitors Clanna Gael Fontenoy. Ballyboden enjoyed and opening round 4-11 to 2-11 win over Cuala last Wednesday.

For Clanna Gael Fontenoy this will be their opening game in this years competition and this will be a tough opening encounter for the Ringsend side.

Skerries Harps will be aiming to make it two wins from two this evening in Group A of the Intermediate championship as they host a St Sylvesters side starting out on their championship journey.

The other group game sees Lucan Sarsfields beaten in round one making the difficult trip to Coolock to face a Parnells side buoyed by a hard fought win over Clann Mhuire last week.

In Group B all eyes will be focused out on the coast to Rush and the clash between home side St Maurs and visitors Castleknock, both sides enjoyed high scoring wins last week and this one could be an thrilling shootout to decide the winner.

Ballinteer St Johns and Man O War will both be hoping to put last weeks defeats behind them when they meet in the other Group B game which take place in the Ballinteer Community School.

There is one game in the Junior A championship this evening with the meeting of Ballyboden St Endas B and Scoil Ui Chonaill, both sides suffered narrow defeats in the opening round so a result for either side tonight will be a big confidence booster going forward.

There are also two games on Sunday, in the Senior championship defending champions Foxrock Cabinteely will look to build on last weeks win over Kilmacud Crokes when they host a Clontarf who secured an important draw with the last kick of the game against Thomas Davis last Wednesday.

And finally in Group A of the Junior A championship O’Dwyer’s who defeated Scoil Uí Chonaill last week by 3-11 to 3-10 will face a Naomh Barrog side who enjoyed a 2-08 to 2-05 win over Ballyboden St Endas B.

Below is the full list of all this weeks Dublin LGFA Club Championship Round 2 fixtures.

Mick Bohan Excited To Get The 2020 Lidl National Football League...