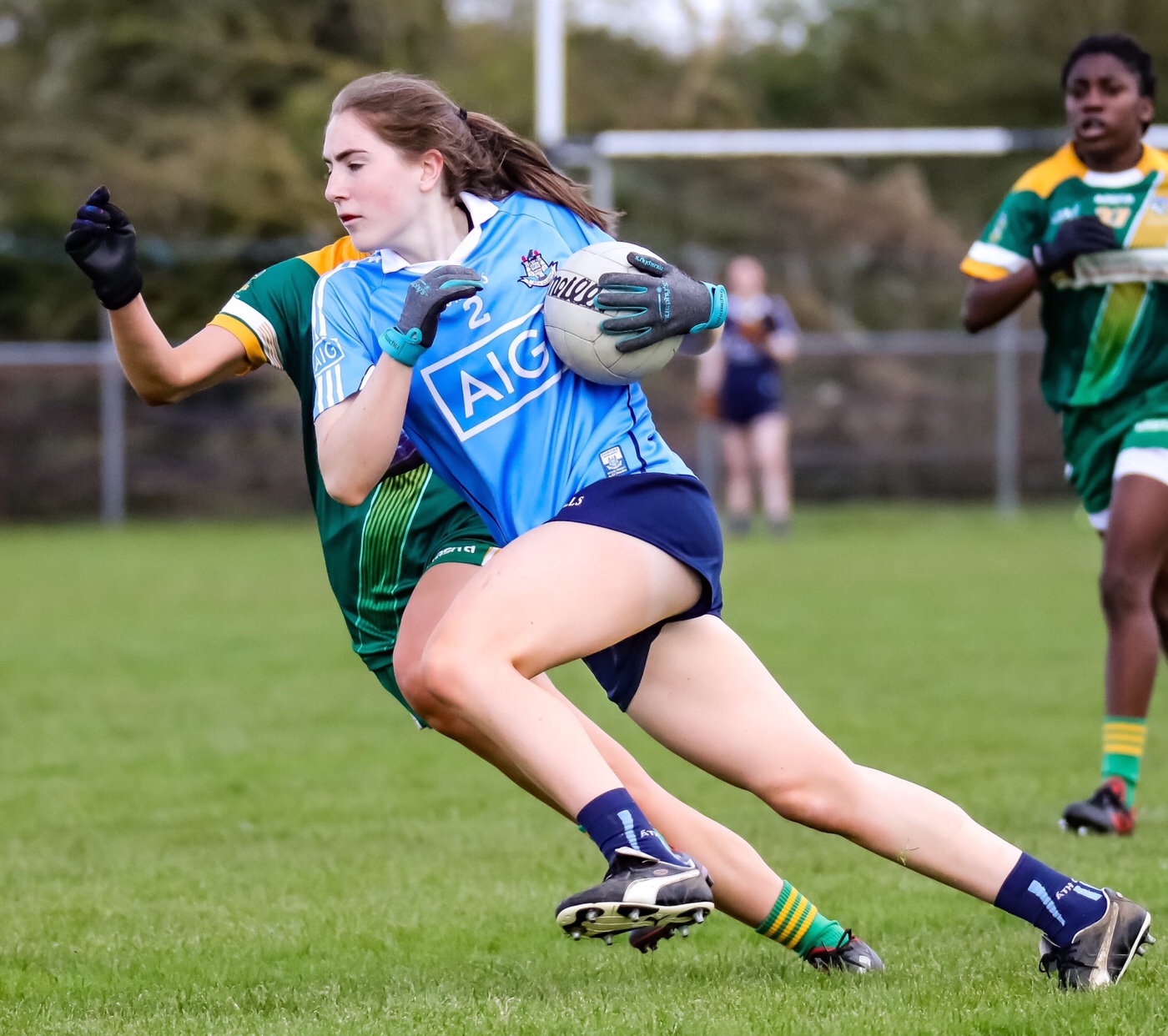 The Dublin Ladies Minors head to MacDonagh Park in Nenagh this Saturday afternoon for what will be the ultimate test against Cork in the semi finals of the All Ireland Championship.

The Dublin Minor Ladies Footballers couldn’t have asked for a stiffer challenge at the penultimate stage of the competition than facing the reigning Minor champions Cork who themselves are chasing a fourth All Ireland title in a row.

Cork along with Galway have been the dominant teams at this grade over the last decade claiming seven of the ten All Ireland titles available since 2008, Cork with 4 and Galway with 3.

Dublin though have claimed two titles themselves in 2008 and 2012 and will be hoping to bridge that six year gap and add a third title.

At provincial level since 2008 both Cork and Dublin have the exact same record of 10 titles each, this seasons Munsters minor title win was Cork’s ninth in a row and Dublin won their eight Leinster title in a row this year

Now you have to have a little perspective when looking at the records at this grade and take into consideration that it’s not the same team in the sense of personnel that have sustained the long run of title wins.

Players are only eligible to play at the minor grade for a couple of years so the teams and squads are continually changing from season to season.

But what you can say is that there is certainly great work being done at the development and under age levels to consistently develop players and to a high standard to come through to the minor set-up.

Cork head into Saturday’s semi final on the back of a 1-12 to 2-08 victory over Kerry in the Munster final and due to their record of lifting the last three All Ireland title will be many people favorites to reach the championship decider.

Dublin enter this weekends tie having retained their Leinster title after a stiff challenge from near neighbors Meath in an exciting Provincial decider with Bobby McNulty’s side prevailing by 2-13 to 2-05.

Both Dublin and Cork possess plenty of scoring ability within their ranks, but also very good defensive structures and solidity, so it could be a very tough day for the forwards from both sides and the result will probably come down to whichever side takes the at a premium scoring opportunities presented to them.

Although the outcome is a difficult one to call the prize for the winners is simple, a place in the 2018 All Ireland Minor championship final against either Galway or Cavan.

The action gets underway in MacDonagh Park in Nenagh on Saturday at 3.15pm.

It’s to be another fine warm day on Saturday and we would call on Dublin supporters to make the trip to Nenagh and get behind our Dublin Ladies Minor football team in their quest for an All Ireland final place.

It will be guaranteed that Cork will bring a large traveling contingent with them so the Dublin Ladies Minors deserve similar support from their own county supporters.

If you can’t make it to the game on Saturday for whatever reason but want keep up to date with all the action as it happens we will have Live Updates as they occur on our Twitter account @wearedub which can also be viewed here on our website www.wearedublin.com