Last weekend in the confines of the Gibson Hotel the Dublin LGFA annual awards night took place and a great night was had by all. MC on the night was the ever excellent Joanne Cantwell.

It was also a bittersweet night as Dublin LGFA said goodbye to out going manager Gregory McGonigle and his backroom team on the night. As a mark of how highly Gregory was thought of by everyone in Dublin LGFA, he was presented with a framed case containing 3 U21 All Ireland and 3 Leinster Senior Championship medals he won as Dublin manager. It was a really classy touch but no more than Gregory deserved for all the dedication and commitment he gave to Dublin Ladies Football in his three years in charge. 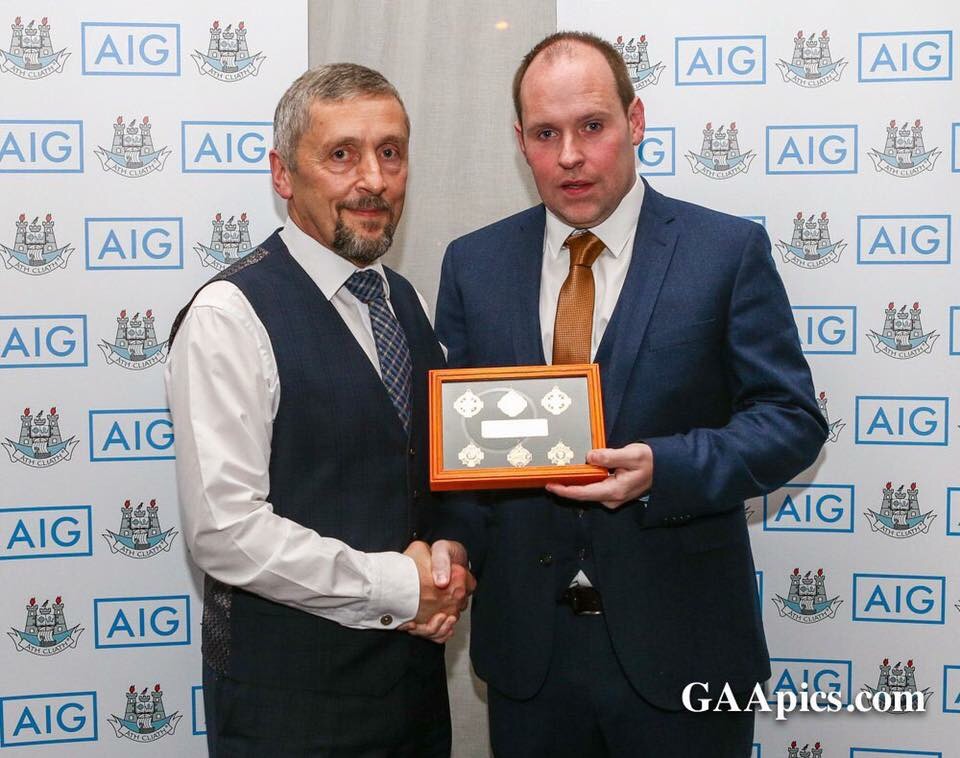 Below is a list of the players who won Awards on the night:

Player Of The Year: 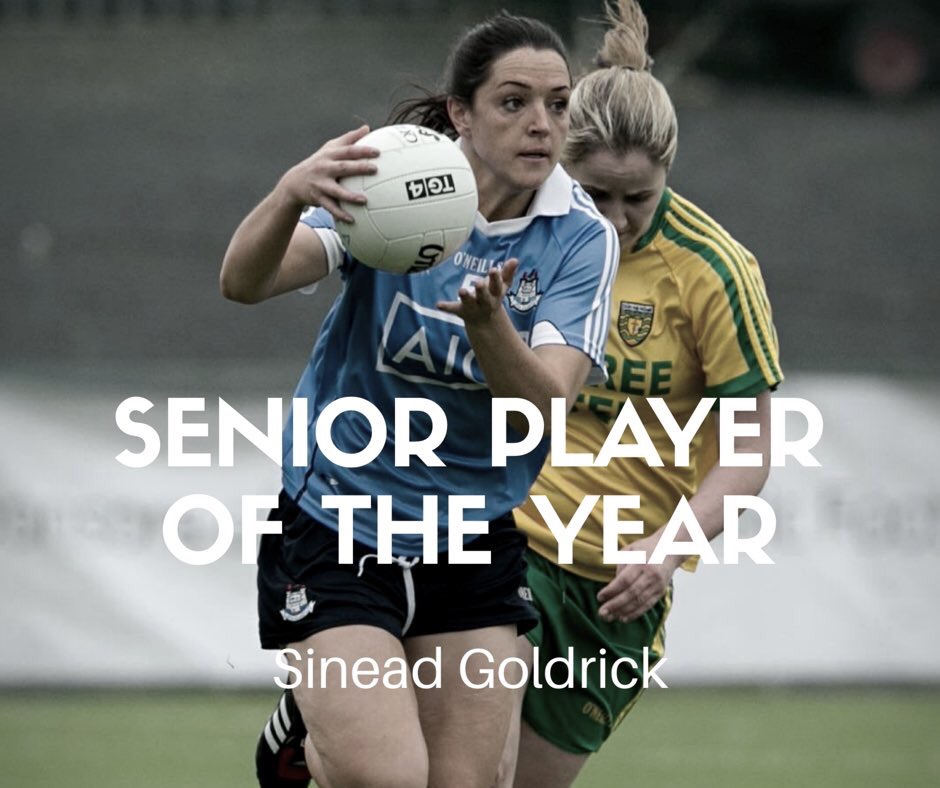 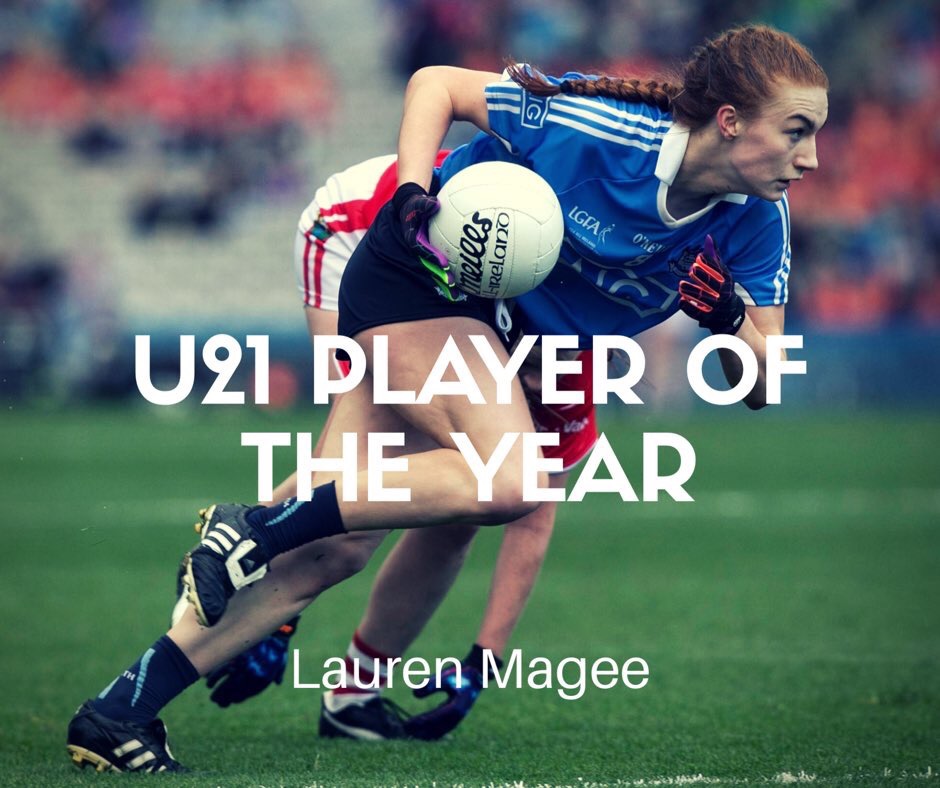 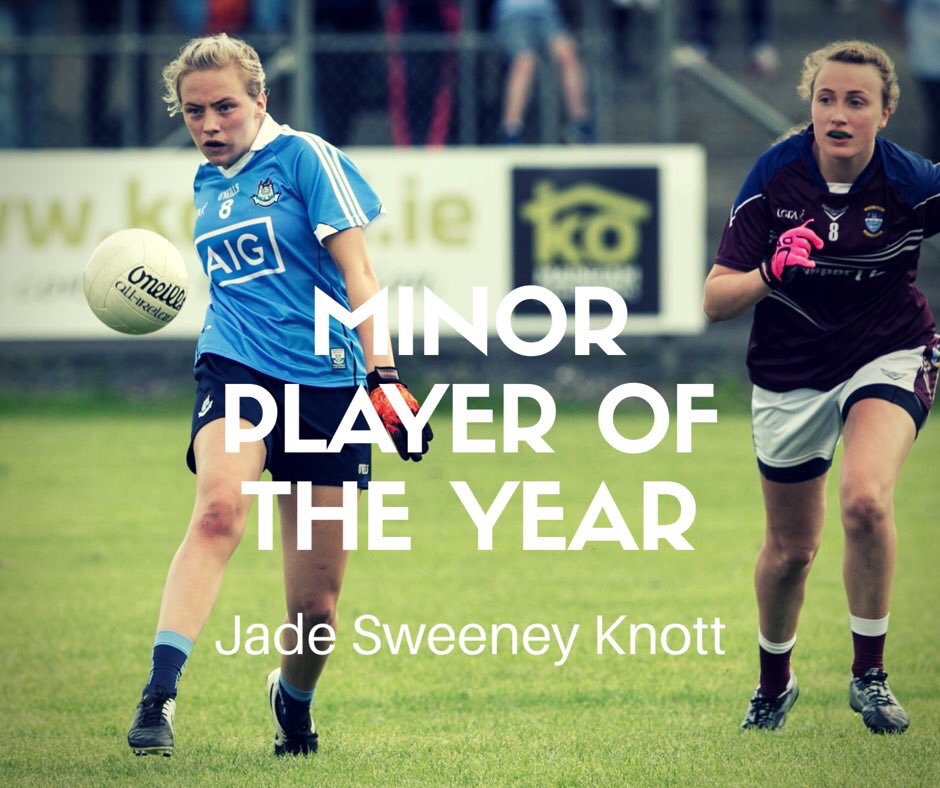 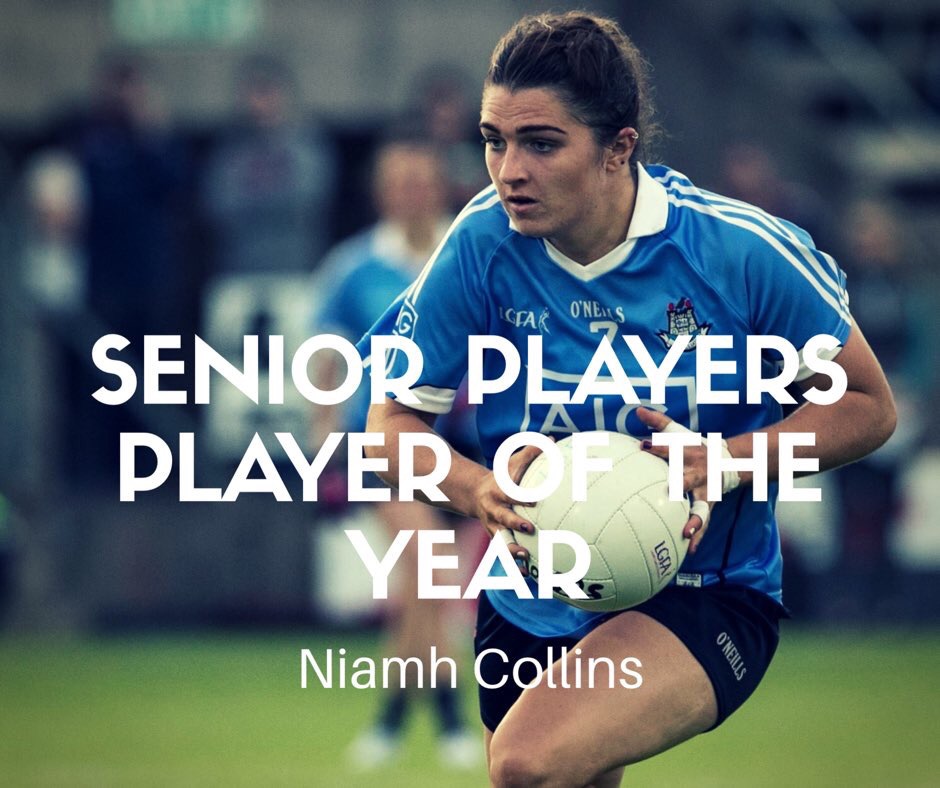 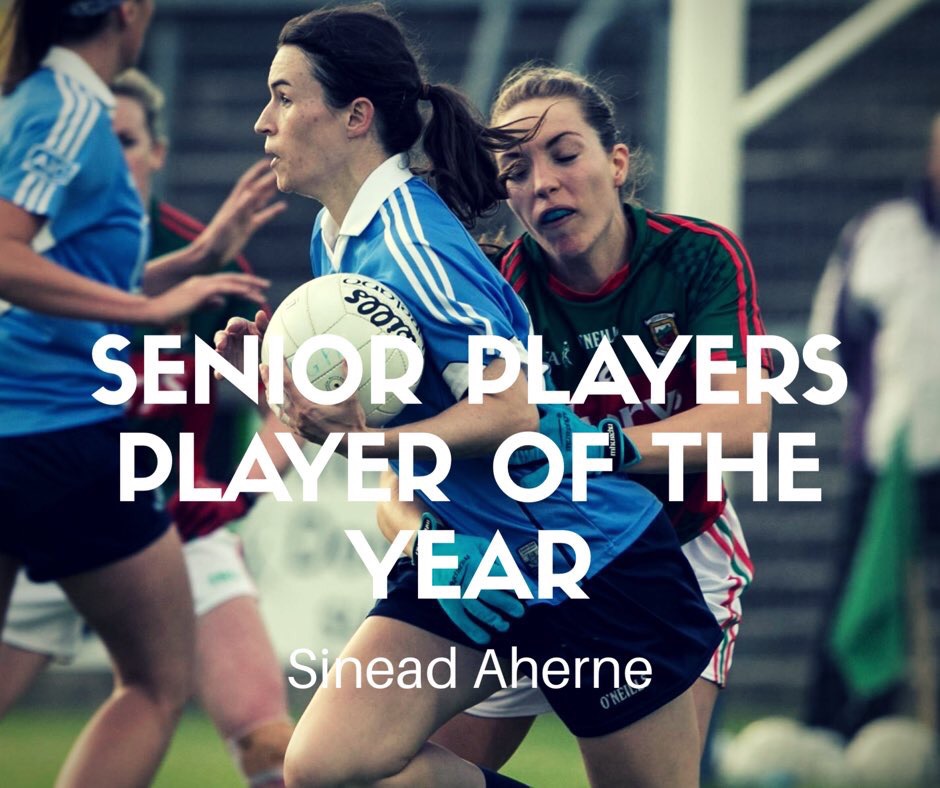 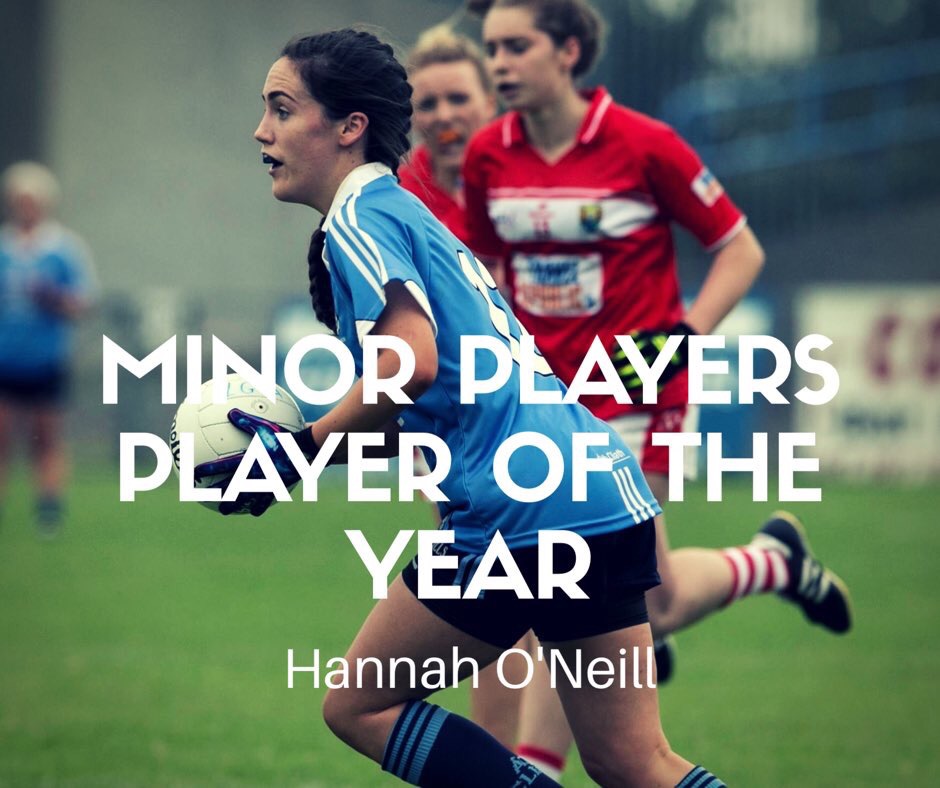